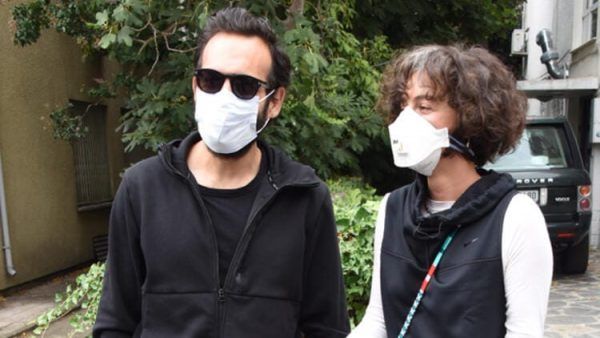 Bugra Gulsoy and Özge Özpirinçci, who became friends on the set of the series “Love Again”, continue to maintain a friendly relationship. The day before they were spotted leaving the gym in the Etiler district. Bugra admitted that he was experiencing a lot of excitement before starting work, he had never played a historical character before. Journalists noticed that the actor grew his hair for the role, but Ozge, on the contrary, cut her hair short. The actress admitted that she walked with long hair for so long that in the end, she decided to change something and cut it off.