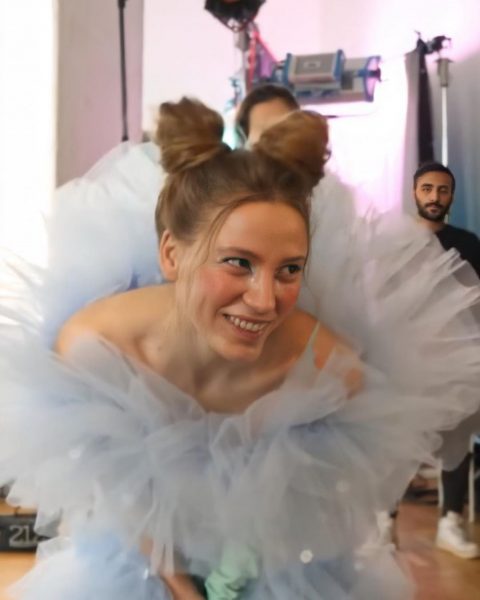 Serenay Sarıkaya chose to withdraw the lawsuit against Kadir Çetinçalı, who announced last year that she had an affair with married businessman Ali Koç. In exchange, Mr. Kadir made a donation of 1,500 TL to the Women’s Protection Fund. Recall that the actress is suing several more journalists, accusing them of libel. It is not yet known whether they will pay off, but recall that in one case Serenay accused the hosts of the Söylemezsem Olmaz program of slandering her by reporting an affair with Cem Yilmaz, with whom she has nothing in common.