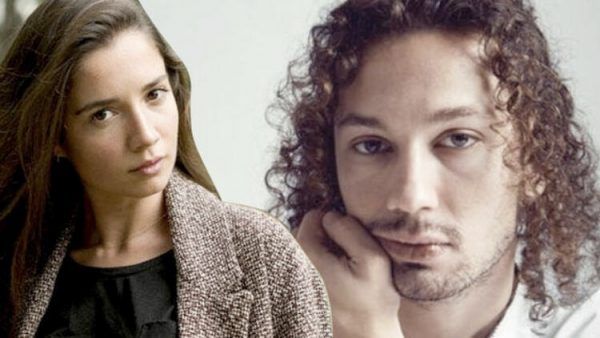 A new court hearing took place in the case of Efecan Şenolsun, who is accused of sexually harassing his co-star in the TV series The Undead / Yaşamayanlar and kidnapping the girl.

On the aggregate of the charges, the actor faces up to 17 years and 4 months in prison. As the representative of the acting trade union Tanik Yeshim Girgin said at the trial, the actress Elit İşcan complained about her colleague. As a result of the complaint, a preliminary investigation was carried out, as a result of which Mr. Şenolsun told the union representatives that he was simply drunk and touched Elit on the shoulder, but did not sexually harass her. The hearing has been postponed until February 4, 2021.