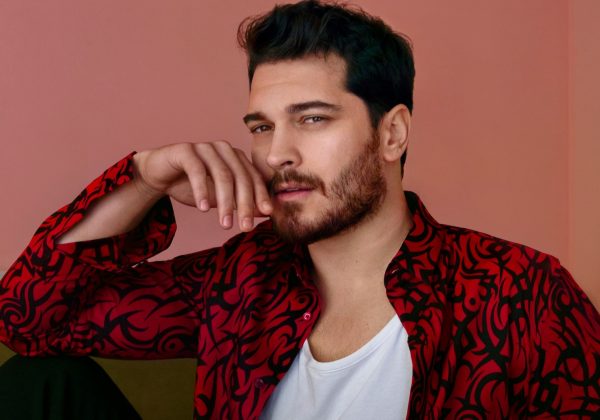 Çağatay Ulusoy is known not only as a successful actor, but also as a businessman. The 32-year-old star continues to expand his business, preferring agriculture and the real economy, but does not forget about his main profession – acting.

Çağatay Ulusoy, who prefers to work on digital platforms, has never agreed to an advertising contract in recent years. The secret behind the actor’s resilience is simple: he makes enough money doing his own business in both the US and Turkey. The star has a particular weakness for agriculture. It is known that he bought farms on the border with Bulgaria, and also owns a business producing iced tea, which is sold in the United States.

The business projects of Çağatay Ulusoy do not end there. According to the journalist Mehmet Ustundağ, the actor, along with his friend Kıvanç Tatlıtuğ, bought 10 acres of vineyards in Thrace, in the Tekirdağ region (also known as the wine village), a year ago. After consulting with experts, Çağatay started producing his own wine. The actor personally deals with vineyards, often visiting Thrace with his beloved Duygu Sarışın. Already this year, the actor will put on the market 4500 – 5000 bottles of wine. Some of the bottles will go to the star’s friends, and some will be put up for sale.

Meanwhile, Çağatay continues to work in his main specialty. Having barely finished filming the series “The Tailor”, which will be available on Netflix early next year, he began work on the film “Gentleman”, where Ebru Şahin became his co-star. The film will also be released on Netflix next year.