The most beautiful Turkish stars according to TC Candler 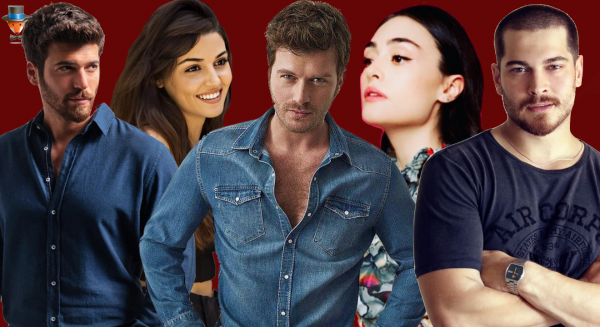 The most beautiful Turkish stars according to TC Candler

The most handsome Turkish actors:

The most beautiful Turkish actresses:

This year, the TC Candler list compilers decided to joke and added a description under each photo. Some lines were funny, others were unfortunate:

The description of Kıvanç Tatlıtuğ upset his fans: “suffers from dry scalp.” As much as they even wrote a petition to protest. The fans of the Turkish actor said that in the future they are not going to quote, comment, like and support this list in any way.

The newcomer to the list, Barış Murat Yagci, was very happy with this achievement. So much so that he declared that he proudly raised the Turkish flag. However, some people think that this is the last reason to wave the flag.

We remind you that this is just the opinion of a few people, and it does not have to coincide with our ideas about beauty. Therefore, you should not take the list so seriously, resentful or too enthusiastic. We will follow the development of events.