Netflix suspended the broadcast of the film about Nukhet Duru 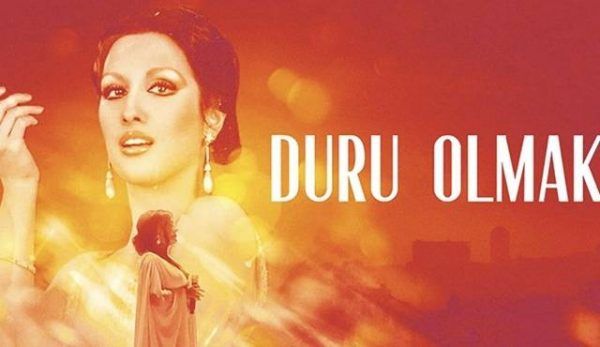 To Be Duru / Duru Olmak

Netflix has decided to stop broadcasting the documentary To Be Duru / Duru Olmak until a consensus is reached on a copyright dispute between producer Evren Ercan and director Mustafa Tunç in order to protect the rights of both parties. The platform’s official statement said: “At Netflix, our priority is always protecting the rights of all the actors and creators of the projects we work with. After carefully examining the above situation, we decided to suspend the broadcast of the documentary until the dispute between the parties is resolved. “