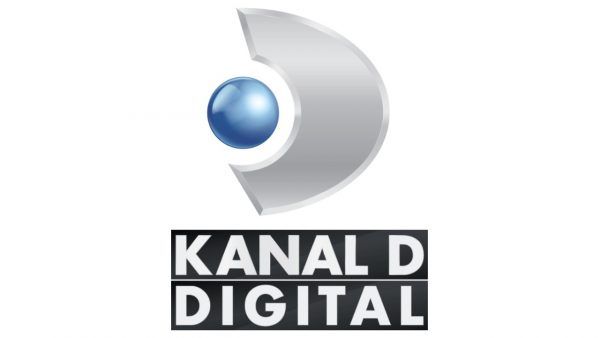 According to Sina Kologlu, Kanal D is preparing to launch its own digital platform, which will be available outside Turkey. At the first stage, it will host Turkish TV series with professional dubbing in Spanish and Arabic.

In total, it is planned to present 38 TV shows produced by the channel to viewers. Then their number will increase due to the production of serials specifically for the platform. Their goal at the first stage is the Latin American market, the countries of the Middle East and North Africa. The platform will be launched in early April. The platform will be available in Turkey for free. The income is supposed to be received from sponsorship and advertising.