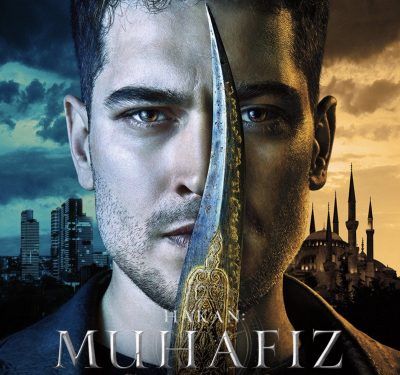 Ayça Ayşin Turan signed a contract for a new film. Recall that the contract with Netflix, which forbade her to work in other projects, expired on January 1

Merve Boluğur, who still cannot find a suitable series, decided to try her hand at another area. As it turned out, the actress is a professional in the computer game PES 4 and will soon take part in an international tournament.

The series Crash went to the New Year holidays, leaving a riddle – İsmail Demirci’s character Galip is alive or dead. According to our information, İsmail signed a contract for shooting in the 7 series of the series. And this means that his hero will die 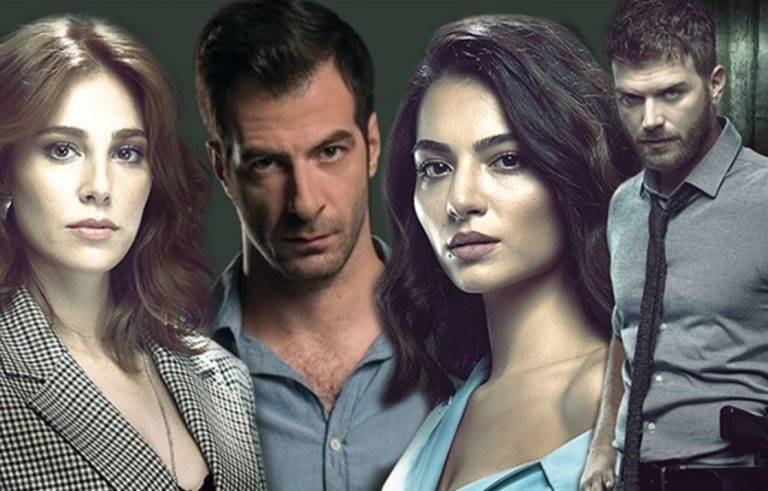 Murat Boz was found guilty on charges of violating labor laws. As it turned out, he did not provide insurance for his two employees – the soloist Ceren Yılmaz and choreographerMertkan Tapan, which he was obliged to do according to Turkish law. The appeal of the singer was also rejected. The amount of the fine is not yet known.

The local American press joined the discussion about The Protector series. The Columbus Dispatch Magazine, published in Ohio since 1871 writes about the project of Netflix

The series Muhteşem İkili received funding for the new season. Shooting of the project will begin this week, but the series changed director. Çağatay Tosun left the film crew, Barış Erçetin took his place.

According to the respected magazine Milliyet, the second season of the series The Protector will be released in February

Report of the Greek version of CNN on The Protector series 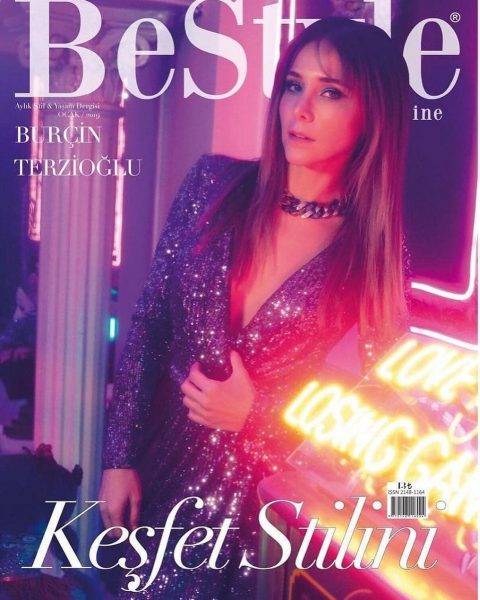 The journalists caught Hande Erçel last night in Arnavutköy district. The actress said that everything is fine with her mother, she is recovering, they celebrated the New Year together. By the way, she especially liked the performance of Enis on the New Year’s “Voice of Turkey”. As for shooting of Halka series, everything is fine too, they became very close friends on the set.

Turkish gossips claim that Bensu Soral was forced to reject two tempting proposals for acting in the series and one film, as her husband Hakan Baş categorically does not want that she continues her career

Kenan Acar was spotted in the company of Açelya Topaloğlu, who, by the way, is a close friend of his former sweetheart Serenay Aktaş. They were obviously not friendly. Well, maybe they had their rehearsal… in a restaurant