Shooting of the series Çarpışma will begin on January 12th. The show will air on January 24

The famous Turkish actor Musa Uzunlar joined the shooting of the series Çukur. Today the first scenes with his participation were filmed in Balat. His character will be an enemy of Yamaç Koçovalı

The site Tvlatina informs its readers about the most talked about television shows in the world in December 2018. In the first place is the Bird Box with Sandra Bullock. It is especially nice to see in this prestigious list the series The Protector, who shared fourth place with the winner of the Golden Globe award in two nominations and the real Oscar contender this year, the film of Alfonso Cuaron  ROMA (the both were released on Netflix on the same day) 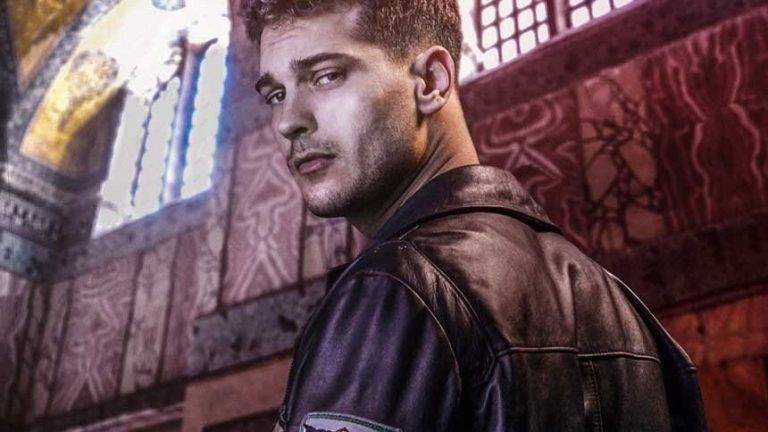 After recent eye surgery, Can Yaman has to wear sunglasses for some time. Recall that the eyes heal very slowly, so the post-rehabilitation period is especially long.

Esra Bilgiç, known to the audience for the role of Halime Hatun in the greatest hit Diriliş: Ertuğrul, put her film career on pause. The actress goes to London, where she is waiting for studying at the Royal Academy of Arts. Things are already packed.

The series The Protector received his first prize by winning the vote on WebRazzi as the best online TV series.