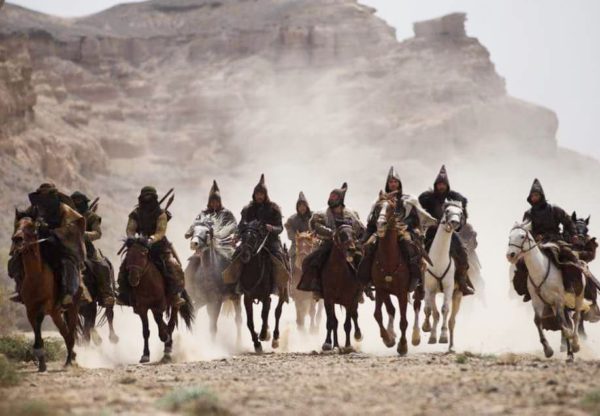 The contract of Tekden Film TV company and a group of stuntmen from Kazakhstan Nomad Stunts extended for another series. As it became known, it is this group, which this year will complete work on the TV series Diriliş: Ertuğrul will be engaged in a new project by Mehmet Bozdag Diriliş: Osman, the shooting of which starts in the middle of spring. We remind you that it is thanks to the stuntmen from Kazakhstan that Turkish viewers see breathtaking stunts with horse riding, fencing, fighting, etc. They will teach Burak Özçivit the tricks of military affairs.


READ  Turkish actors who will be back in the new season