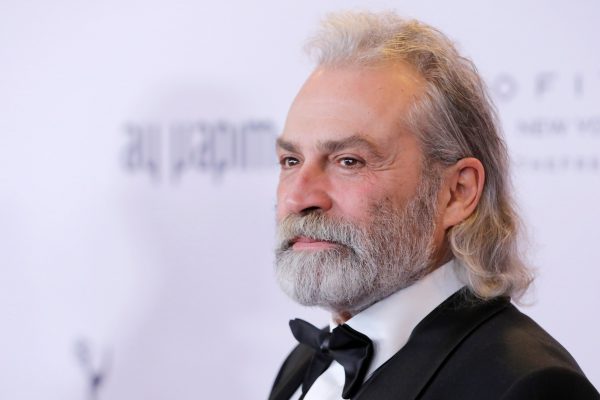 On the other hand, its “permanent” residenst began to return to the top ten. Ayça Ayşin Turan was again in the top ten, and in the third position. Mehmet Kurtuluş, thanks to the great success of the Belgian Netflix series  “Into the Night”, is still ranks first. Interest in the leading actors of the Resurrection Ertugrul series Engin Altan Düzyatan and Esra Bilgic has also continued unabated.

It is also worth mentioning that Haluk Bilginer, who played the role of the villain in the English Amazon series Alex Rider is in the top ten. Advertising of the project has already started, so interest in the actor has increased.