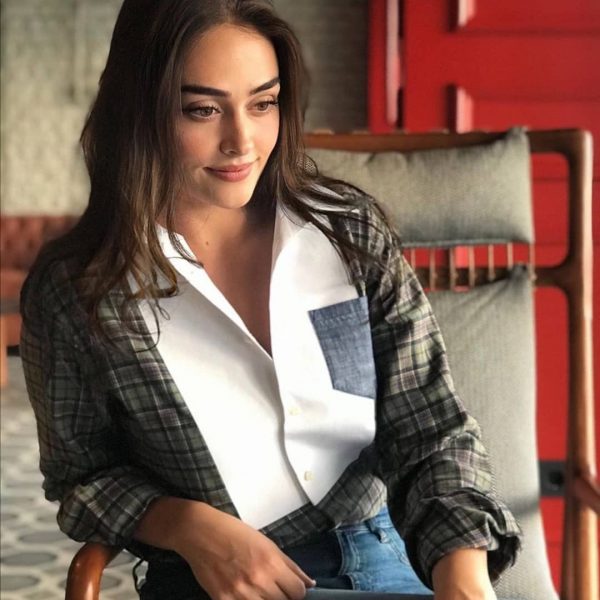 The positions of Turkish actors in the international movie database IMDB this week was determined by the best half of Turkish show business. It is curious that usually men are more important part of the story in the series, but an international audience is looking for actresses.

So, Esra Bilgiç, who doesn’t take a lot of screen time in the TV series Resurrection Ertugrul, nevertheless arouses more interest in the audience in Pakistan than Engin Altan Düzyatan. It is not difficult to guess that it is the success in this country that brought the actress to first place in IMDB among Turkish actors.

Ayça Ayşin Turan and Hazar Ergüçlü, who supported Çağatay Ulusoy in the series The Protector, nevertheless, were ahead of him in the ranking. Tuba Büyüküstün, who was a guest star in the TV series The Rise of Empires: Ottoman, aroused keen interest among the international audience. However, in the case of Tuba, her other works may be the factor of popularity as well. Yasemin Kay Allen, who has not starred in Turkish TV shows for a long time, arouses interest in her work with English filmmakers.

However, men remains in demand among the international audience. Mehmet Kurtuluş continues to be in the top ten thanks to his hit “Into the Night.” Aras Bulut İynemli received his share of fame thanks to the success of the film “Miracle in Cell N 7.” Burak Özçivit and Kıvanç Tatlıtuğ are in their well-deserved places.