Will it be the season finale for the series My Home is My Destiny? 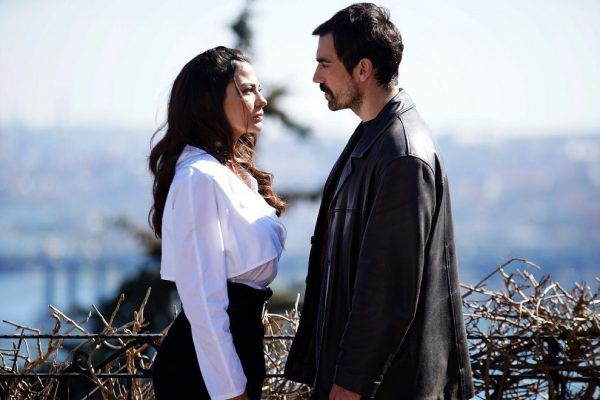 OGM Pictures and TV8 have reviewed their original decision to make one or two episodes of the series My Home is My Destiny / Doğduğun Ev Kaderindir and thus complete the first season. The script is being finalized and filming will begin at the end of June. Four to five episodes will be shot in case of a second epidemic in the fall. Looks like the end of the season will never be seen by the audience.