The filming of the series Call my agent begins 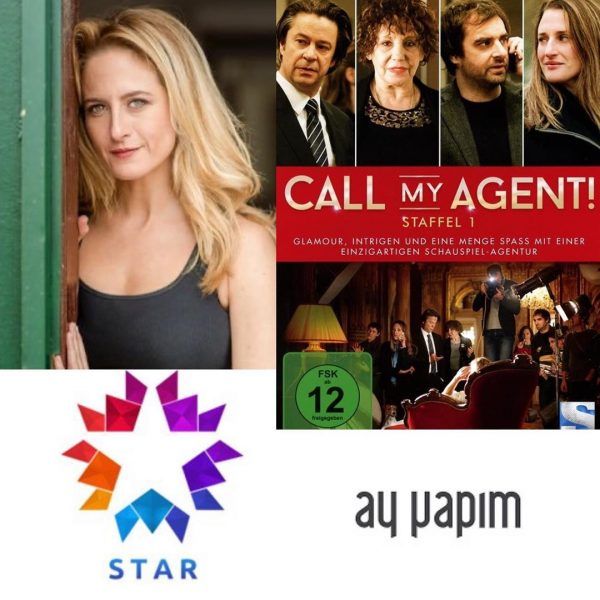 Ay Yapim TV company begins filming one of the most anticipated series of the new season, “Call My Agent.” What do we know about the project right now?

A picky Turkish audience is getting pretty tired of Turkish soap operas about impossible love, or criminal stories, and it wants something new. And Ay Yapim TV company is ready to offer them that. As it became known, the shooting of the series Call my agent / Menajerimi Arayın that is a remake of the popular French show, purchased for display on Netflix will begin in a few days.

It is not yet clear when exactly the Star TV channel, for which the series is being shot, intends to put it on the air. Despite the fact that the shooting will go in the summer, perhaps the project will appear on the screens only in the fall. Because of the epidemiological situation in Turkey, the TV channels plan to shoot the series in advance so that in case of the second wave of the virus, they will not be left without new episodes of the TV shows.

The director of the series is Ali Bilgin, known for previous work in the series Tide and Stiletto Vendetta. The name of one of the stars of the project is already known – this is Canan Ergüder. She really looks very much like a French actress, who played an unprincipled agent who does not disdain anything to get a contract for her star clients. The entire cast of the series will be announced in a few days.

When will Turkish viewers see the project? Who will play the leading roles in it? What stars of the Turkish screen will appear in the series as guest stars? We will learn about all this very soon.