Netflix changes the situation in the Turkish film market 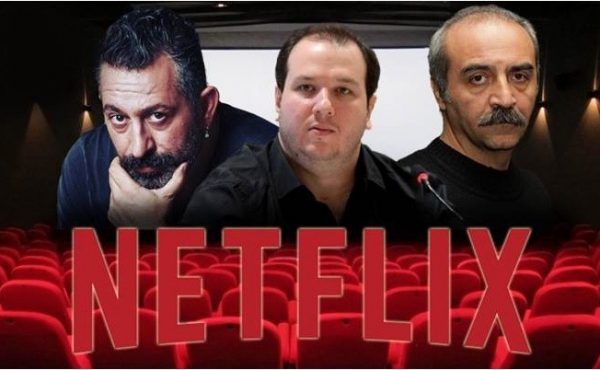 Netflix changes the situation in the Turkish film market

As it became known, negotiations between Turkish producers and Netflix streaming platform were very successful. Managers of the platform made a very attractive offer to producers. The results of this meeting will soon become known and it seems that the situation may change radically in the very near future. Despite the fact that the Ministry of Culture in an emergency manner passes a law that aims to reconcile the relations of distributors and filmmakers, it is possible that cinemas will still remain without films produced by major producers and directors who were seduced by the conditions offered by Netflix. As the saying goes, “it does not happen too late, it is no longer necessary”