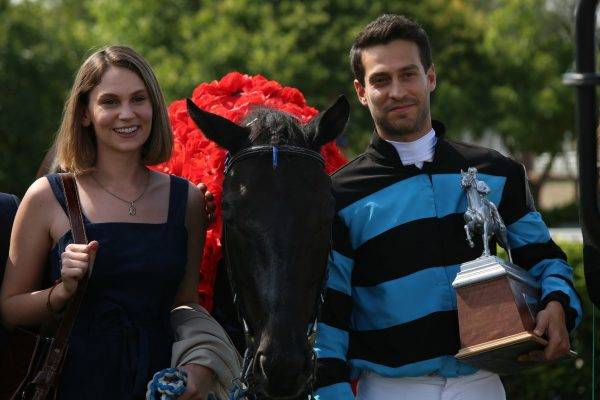 The Protector is the first Turkish TV series mentioned on the pages of Forbes, Fortune, Billboard, The Independent, BBC News, CNBC, People, Reuters, Vanity Fair, Variety, CNN, Russia Today and thousands of other publications and television shows. All these thanks to the unprecedented publication of Netflix results on their shows. We remind you that the series entered the top five most viewed projects on the platform with 10 million accounts (which is from 20 to 50 million viewers) for the month 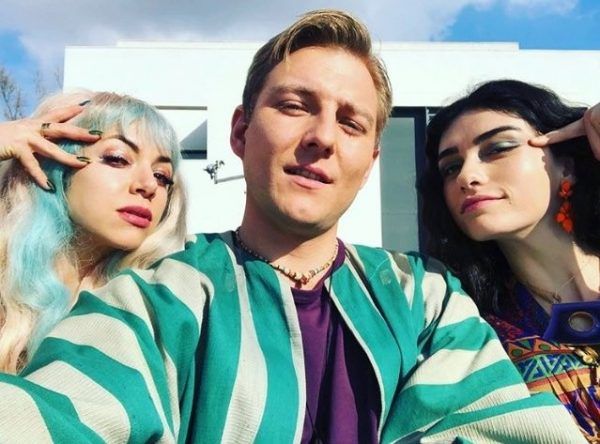 According to CNN, the first trial of 20 defendants, including Çağatay Ulusoy and Gizem Karaca, will be held on March 21. Recall that the case may last for two or three years as before (if the amnesty does not arrive in time)

Çağatay Ulusoy is now in the studio Melodika, where the dubbing of the second season of the series The Protector continues

Well-known journalist Ranini neither confirms nor denies the presence of Ayça Ayşin Turan in the 3rd and 4th season of the TV series “The Protector”, simply noticing that until the script is written, all the allegations remain mere speculation. Recall that another well-known journalist Birsen Altunas was more categorical, saying that Ayça would not be in the next seasons

The Aksam Life magazine reports that, with a difficult time, Hande Erçel was supported by her former partners Burak Deniz and Tolgahan Sayışman, and her former beloved Murat Dalkılıç. Apparently, she is just a very good person. 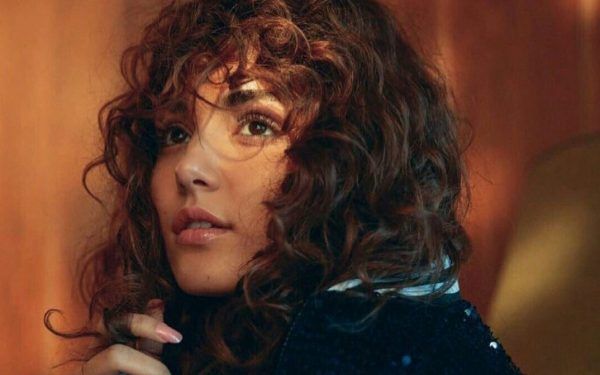 Renowned journalist Ranini laughed at the information that Çağatay Ulusoy’s partner in the 3rd and 4th parts of the series The Protector will be Sinem Kobal, writing simply and clearly “let them write the script for these seasons and you have already arranged matchmaking” 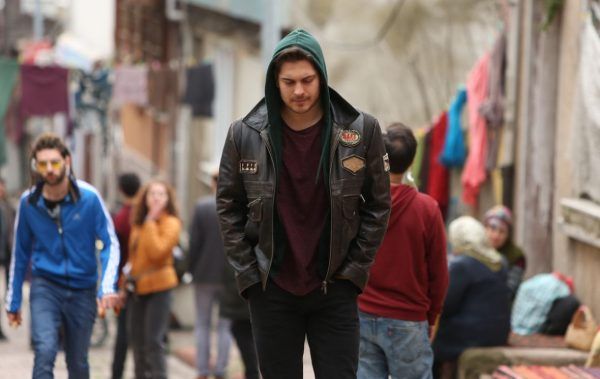 Mahir Günşiray joined the cast of the TV show of channel D “Muhteşem İkili”. The last time the audience saw the actor in the TV series “Fazilet Hanım ve Kızları”

Whether the series Soz will continue the next season or not is not yet clear, but the personage of Eren Vurdem will not be in it anymore. As it became known, the actor has reached an agreement in principle with Mehmet Bozdağ to work in his new series “Diriliş Osman”.

The information has not been confirmed, we cannot assert that it is true, however, according to some rumors, the filming of the new movie starring Çağatay Ulusoy and Hazal Kaya is scheduled for September-October of this year. 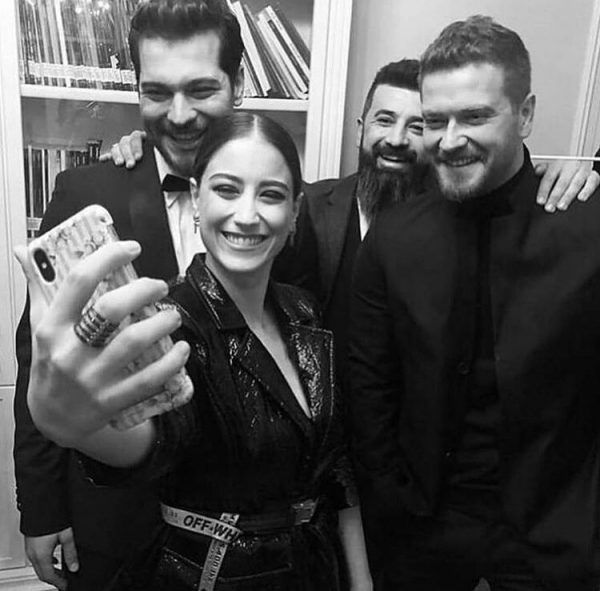 Aras Bulut İynemli, who was caught with his sweetheart Bige Önal, was asked again about the marriage. He joked that he was already tired of answering the same question. Well, at least something else would be asked for a change. 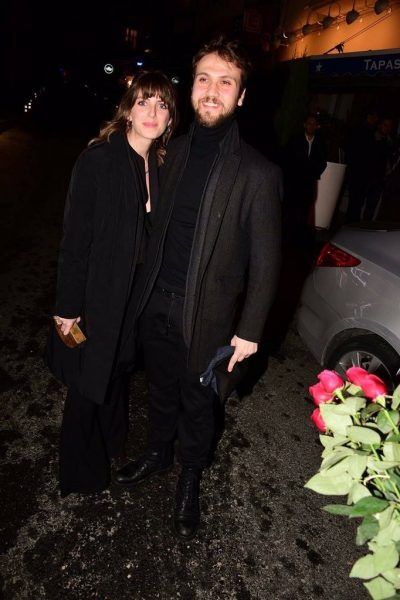 Two of the largest financial publications in the world, Forbes, and Fortune, publish Netflix’s report on the platform’s biggest hits in 2018, including the Turkish TV series The Protector 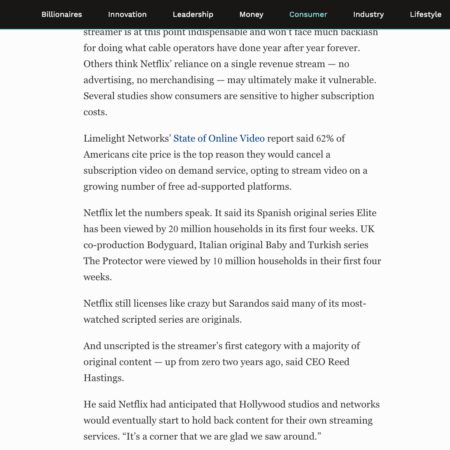 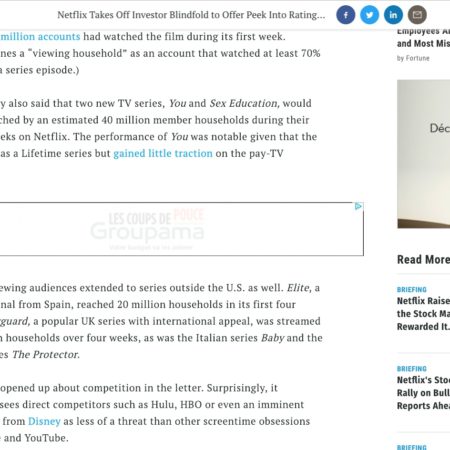 Forbes and Fortune
Go to top

At 16, Bensu Soral almost ruined her health because of a diet. And although the health problems seem to be over, the young woman periodically feels bad. Yesterday, her husband was forced to take her to the hospital because of stomach problems, where they stayed for more than three hours.