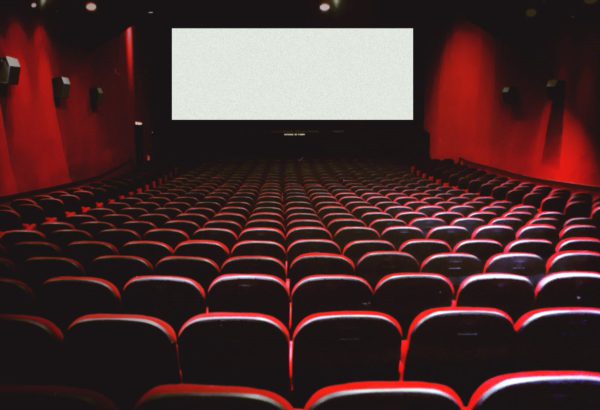 The Turkish Parliament passed a law designed to regulate the film production in the country. According to the new law, the time of advertising in the movies will be limited to 10 minutes. Promotional films should be from 3 to 5 minutes. It is forbidden to sell tickets with popcorn, soft drinks, and other products. A special committee on cinematography will be created, which will consider foreign films and issue a license for demonstration, depending on how much local production can suffer. There will also be permission (or ban) to release sequels of famous films and movies on TV shows. Both domestic and foreign films will have to be approved by the state committee, without such approval films cannot be released. It is also planned to promote domestic film production in the form of financing Turkish movies, as well as holding various festivals to be organized by the Turkish Ministry of Culture.