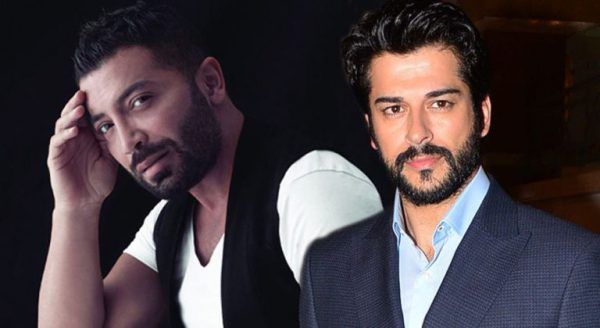 The writer Aşkım Kapışmak responded in his own way to the dinner of the actor Burak Özçivit with 80 women in Kuwait. In his opinion, the press reacted very favorably to this event, but what would you say if a popular, married Turkish woman would have dined around 80 rich Arab sheiks? Don’t misunderstand, the person accepted the offer and went, he was well paid, this is understandable! It does not concern anyone, and it does not concern me. But if a woman had done something similar, what would be the country’s reaction to this? Let’s be honest, we will raise men, but it is quite clear how we will react to this behavior of women, – he wrote on his page in the social network.