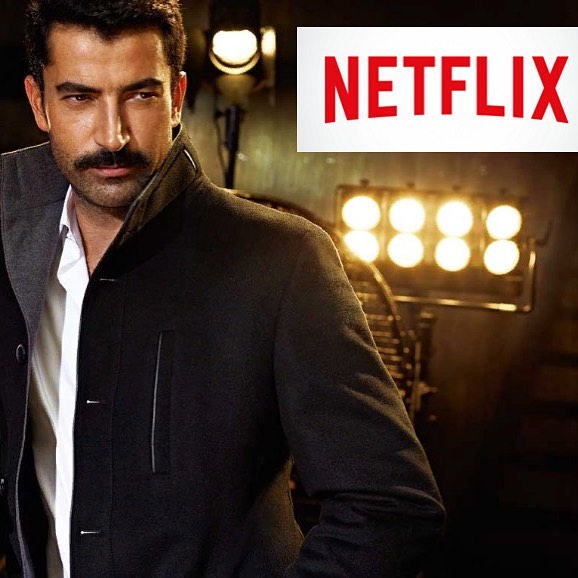 According to the Turkish bloggers, Netflix management, in particular, Kelly Bennett and David Hyman are developing five TV series, which are supposed to be launched in 2019. One of the biggest stars of Turkish cinema Kenan İmirzalıoğlu has already signed a contract with the company for one of these series that will be in the genre of action. Note that the news is not something out of the ordinary. Given the tremendous success of the Turkish Netflix series “The Protector”, for the production of which was spent 20 times less money than on the production of the fantastic TV series Daredevil, the company can develop not five, but twenty Turkish series, especially since they canceled some of the shows in the USA. As they say – business, and nothing personal. But whether a contract was signed with Kenan or is it again the fantasies of bloggers, we will know very soon.