H-hour for Turkish cinema is scheduled for Wednesday 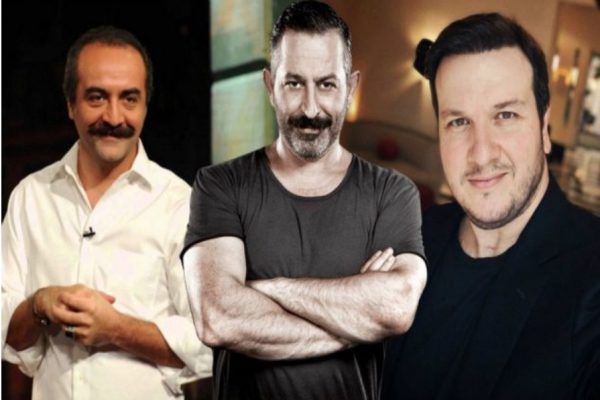 A meeting between Turkish producers and managers of the Mars Cinema Group will take place on Wednesday to resolve the crisis in the film market of the country, which delayed the release of the most anticipated films of this year, “Organize İşler – Sazan Sarmalı”, “Karakomik Filmler” and “Recep İvedik 6”. After the adoption of the new law, producers demand from the distributor their share in the 7 million tickets sold. If an agreement is not reached and the distributor does not make concessions, the producers will release their films, bypassing the traditional distribution channels (that is, in other cinemas and on Netflix)