Negligent French teens decided that Netflix is responsible for their terrible results at school because instead of learning, they watch TV shows … in particular, Turkish series “The Protector”. Netflix responded with a bit of black humor, stating that “when you don’t do a damn thing, it’s, of course, our fault” 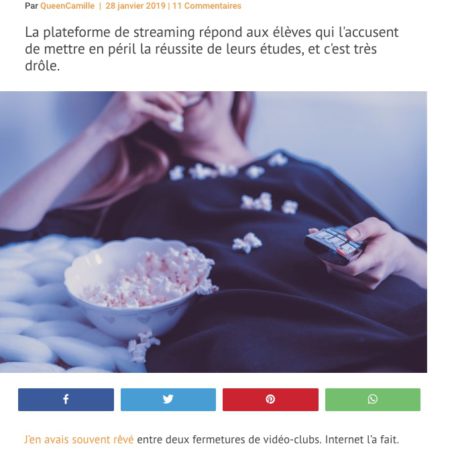 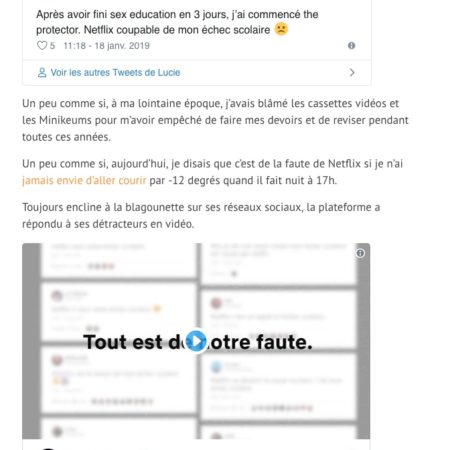 The prosecutor’s office found no grounds for criminal prosecution of Deniz Çakır, who was accused of inciting hatred and hostility on religious grounds. It was decided to stop the investigation against the actress 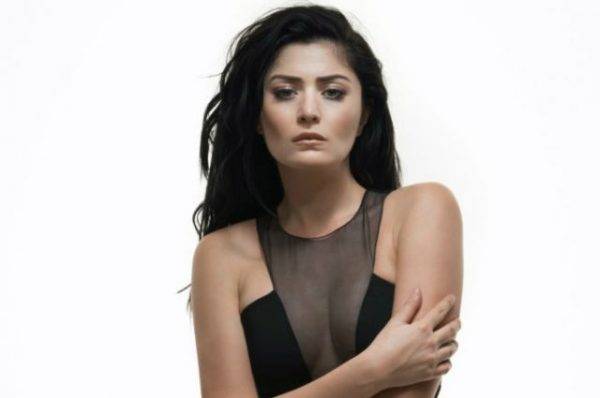 Beyazıt Öztürk no longer waits for favors from the channels, he opened his own channel on YouTube 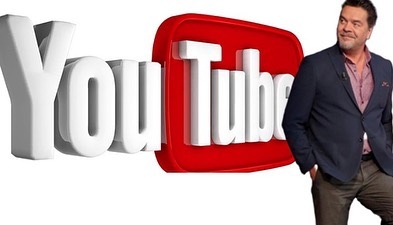 Büşra Develi and Yiğit Kirazcı did not stay long together. Something did not work out and the couple decided not to continue the relationship

Today, the Spanish TV channel Divinity will present to the audience the TV series “Cesur Ve Güzel”, that will be broadcasted along with Kara Sevda. Also in the near future, the channel will air the new series “Ufak Tefek Cinayetler”. Sila, Ezel, and Medcezir are shown on the rival TV channel Nova. It is going to broadcast such series as Aşk-ı Memnu  and Adini Feriha Koydum 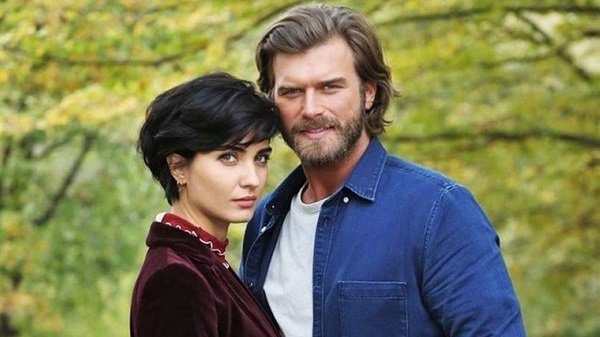 Behind-the-scenes of the series The Protector

After the fiasco with “Can Kırıkları” series, NTC Media company launches a new comedy project “Poor Relatives” / “Yoksul Akraba”. Starring the famous comedienne Binnur Kaya. The series will be released on the ATV channel allegedly in March. 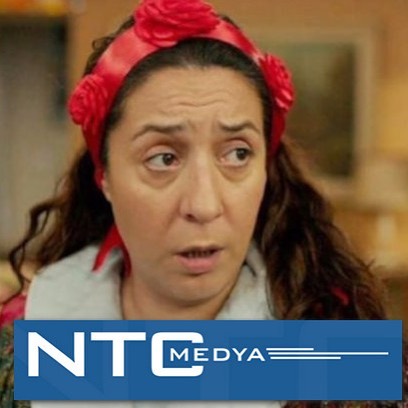 Şükrü Özyıldız, who is preparing to work in the musical “Alice in Wonderland” with his father went to the Zorlu shopping center. The Özyıldız family took a rest and watched the movie, then the actor returned to work

The famous showman Beyazıt Öztürk announced that the new episode of Beyaz Show will be held on April 20 in Germany. Recall that Mr. Öztürk took a short break by joining the Voice of Turkey program. Now his work in the Voice is finished and he returned to his popular show. 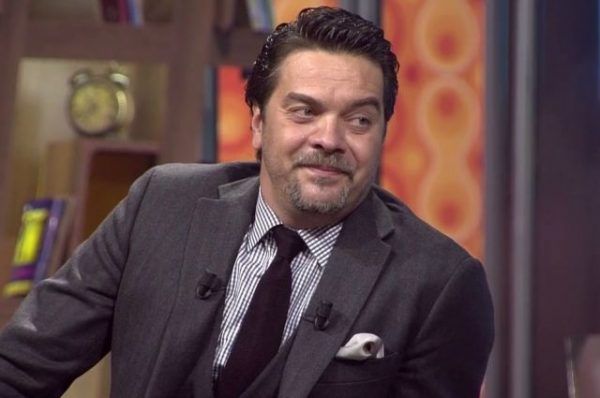 The new TV series of Fox TV channel and Med Yapim company “Hayat Gibi”, that was supposed to be released in the fall, was postponed again. The expected release date is March, the day of the show is Friday (allegedly) 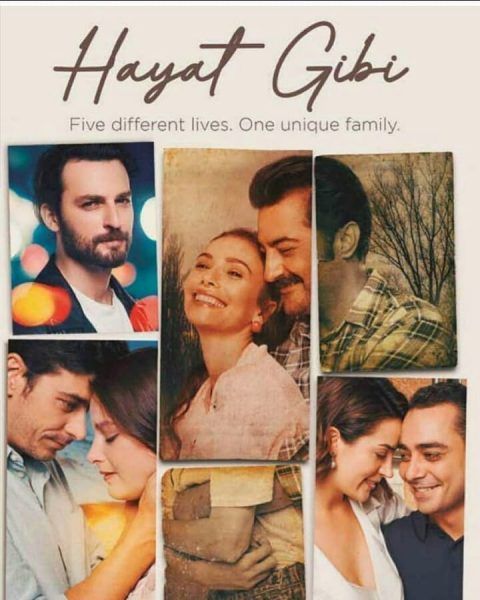 The leading actors in the series “Soz” visited a military unit The series 4N1K will be broadcast on the Fox Play Internet platform under title “4N1K: A new beginning” from February. The old love triangle will remain, but whom the heroine chooses is still not known. 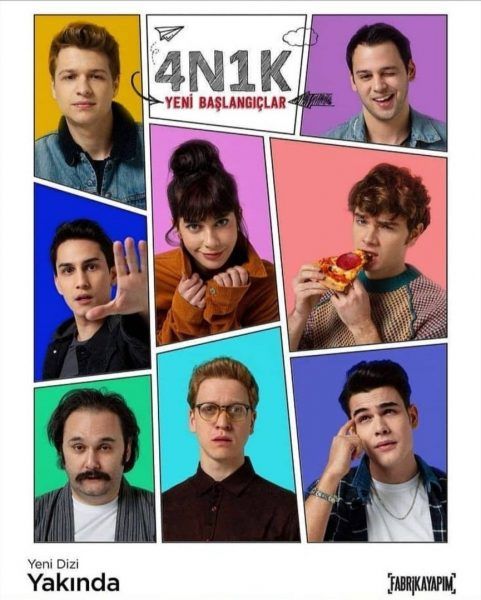