Mine Tugay joined the cast of the Tv series “Artvinli”, where she will play the role of a character named Şeniz 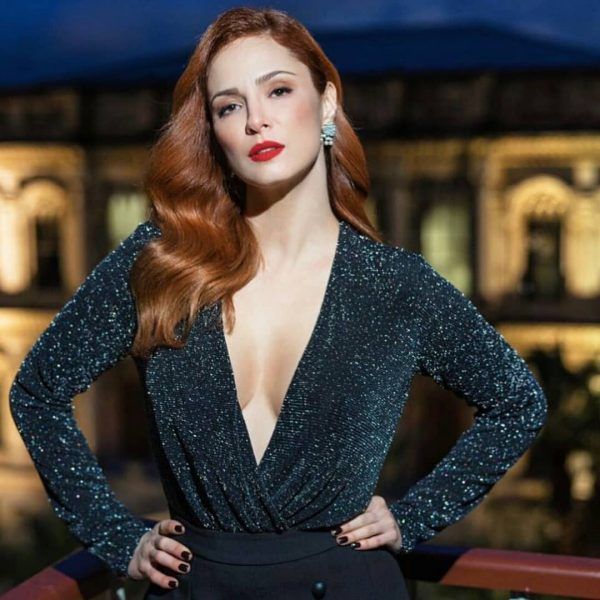 A new promotional photo of the series Luring / Vurgun. Start of the project on February 6 on Wednesday 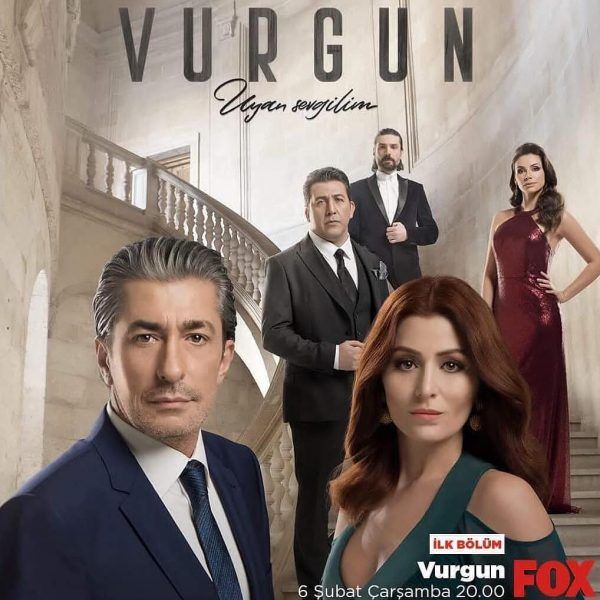 TV channel D has postponed the broadcast of the series “Muhteşem İkili” for the next week. Today, the series will not be aired. Online rumor is that the next episode will be the last for the series Turkish President Recep Tayyip Erdoğan received in the presidential complex in Ankara, representatives of culture, among them Burak Özçivit. 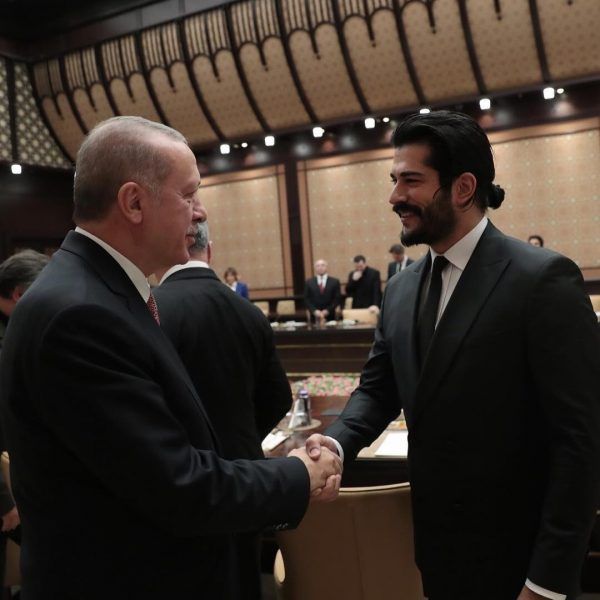 Ümit Kantarcilar, who plays one of the main roles in the series “Vuslat”, very responsibly prepared for the role. The actor consulted a psychiatrist who told him what his character must feel. We remind you that the character of the actor suffered a serious psychological trauma in childhood. 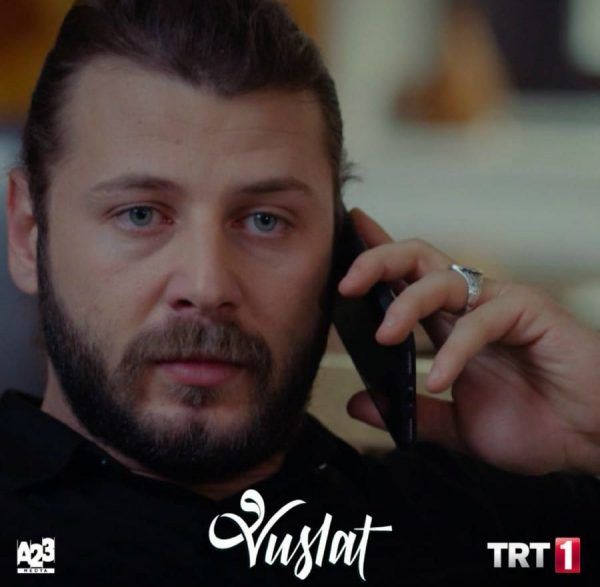 The memory of a 15-year-old boy who died at the hands of terrorists will be honored in the series “Sen Anlat, Karadeniz”. The son of Asiye will be named Eren

The TV series of Blu TV internet platform “Sıfır Bir”, coming out with the fifth season, has already been extended for the sixth season. 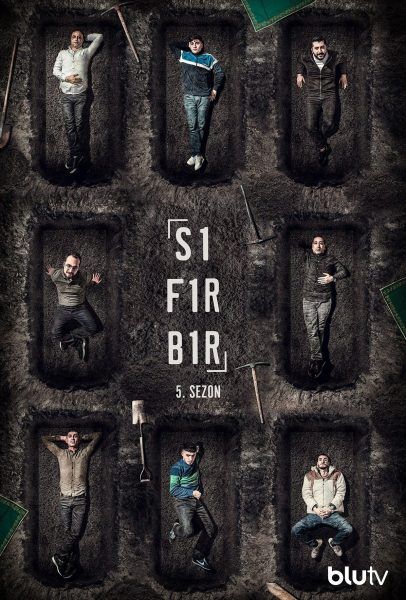 TV company Limon Film plans to work on the third season of the series “Avlu”. The management of the company has already signed the famous writer Cezmi Ersöz, who will join the team of screenwriters 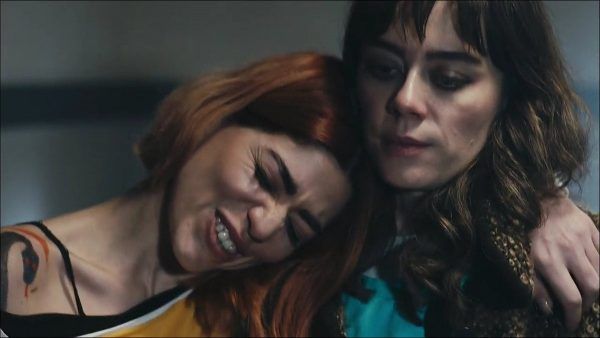 Turkish online media loudly announced that in the voting IMDB series “Halka” received 8.2 points – one of the highest points on the site. But, they forgot to clarify that the conclusions were made on the basis of a vote of 65 people. 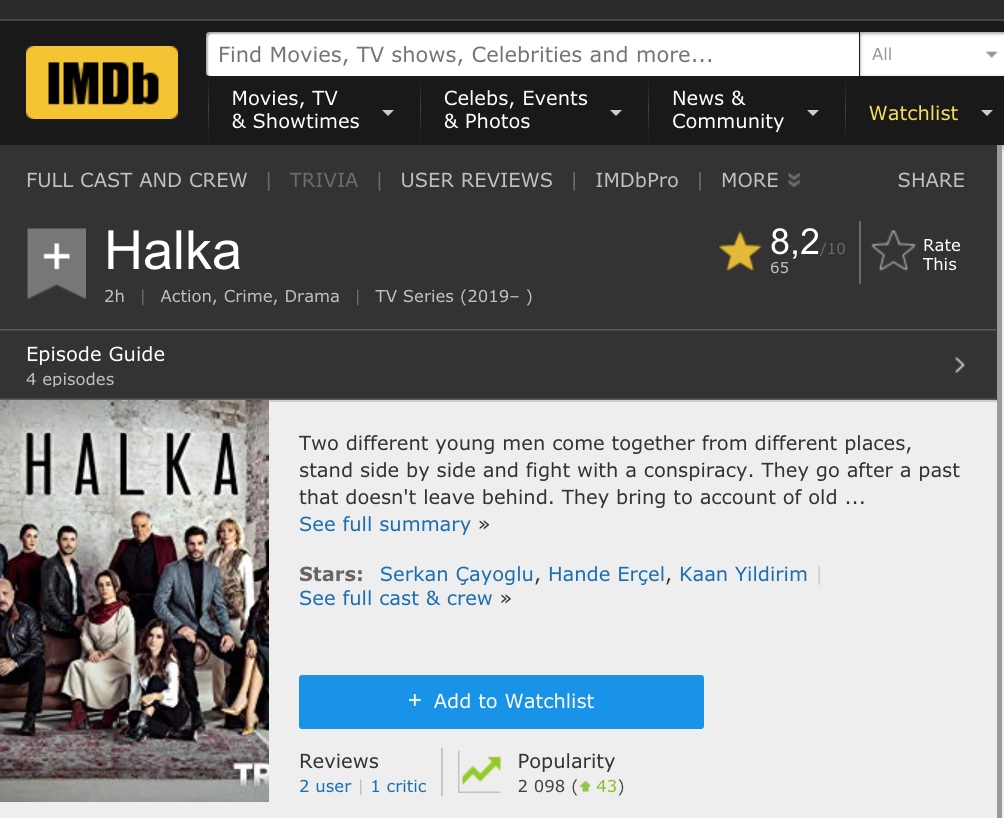 The court found inconclusive the arguments of Deniz Baysal, who referred to the harsh working conditions, breaking the contract with the company Sonart Medya, which made the series “Sevda Kuşun Kanadında”. According to the court decision, the actress will have to pay a fine in the amount of 112 thousand 545 Turkish liras. 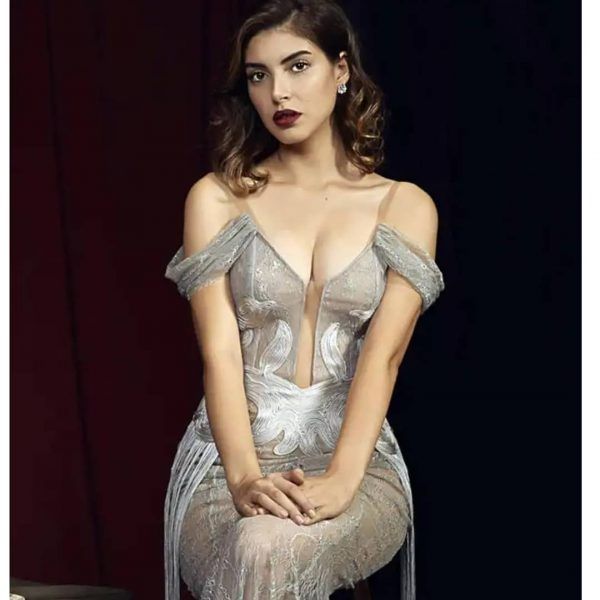 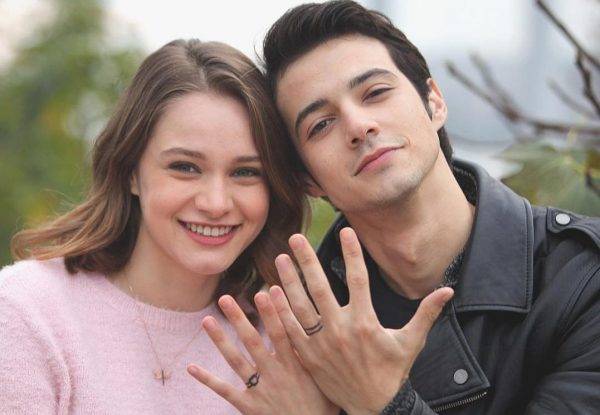 The shooting of the Beren Saat’s series for Netflix will begin in March in Göbeklitepe.

The final decision of the channel D on the TV series “Muhteşem İkili” will be taken on the results of today’s episode.