Kıvanç Tatlıtuğ played in the comedy for the first time 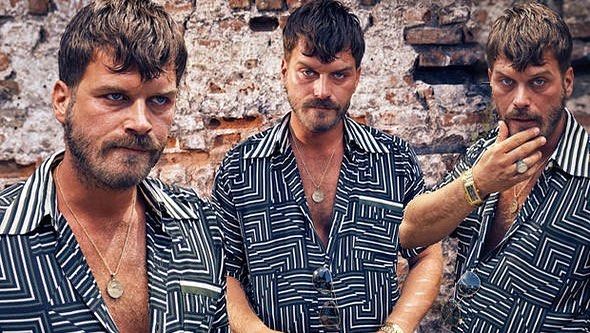 The film “Organize Isler 2: Sazan Sarmali” was postponed several times due to disagreements between the producers and the distributor, and finally, on Friday, February 1, it will appear in Turkish cinemas. For the first time, viewers will see one of Turkey’s main stars, Kıvanç Tatlıtuğ, in an unusual comedic role. As the actor himself admitted, he very much wanted to play this role, as he had not acted in comedies before. For him, much was new and unusual, it was difficult, there were many doubts and questions. But the work in the film by Yılmaz Erdoğan turned out to be an invaluable experience.