Is Kıvanç Tatlıtuğ preparing for a new role? 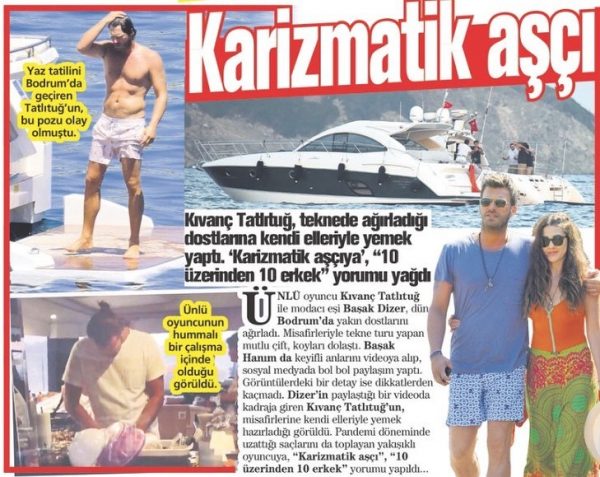 Kıvanç Tatlıtuğ took guests on his yacht and cooked food for them. Fans immediately noticed that the actor began to grow hair. Is this for a new character in the TV show?

Recall that the filming of the movie Deadlock of Struggle has already been completed, the filming of the Atiye series is coming to an end, so OGM Pictures should already begin work on the Kıvanç’s series for Netflix. As it became known, in the near future Netflix will announce a whole package of new projects that are being prepared by Turkish producers, and obviously the announcement of cooperation with Kıvanç will become the “highlight of the program”.