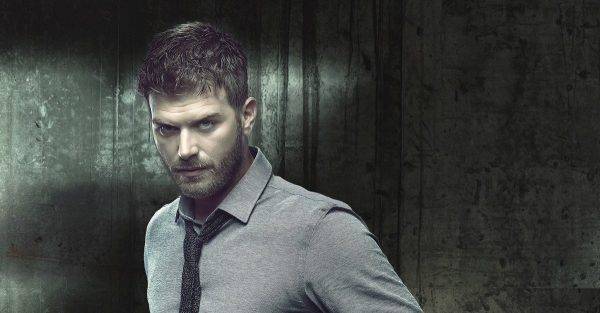 The Ranini website officially confirmed the information on the decision of the RTUK to suspend the broadcasting of the “Çukur” and “Yasak Elma” TV series and also announced that the decision would be appealed. If the case goes to the court, the series may make finals earlier than the court will decide in favor of anyone. Judicial proceedings in such cases are not fast in Turkey. 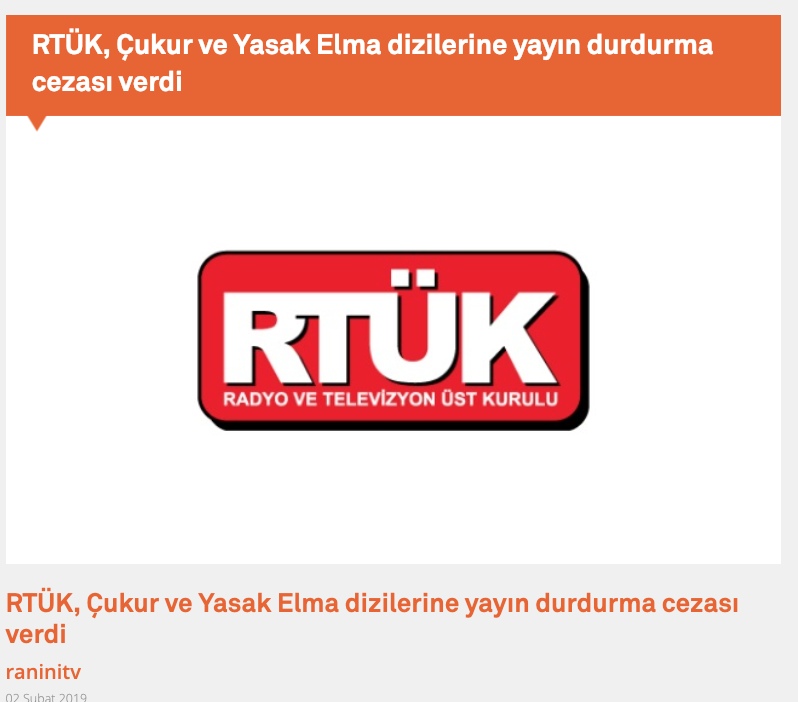 Sevcan Yaşar who played the role of Aylin in the TV series “Erkenci Kuş” leaves the project on the 29th series. The actress has already said goodbye to the team in her Instagram account

According to the Turkish online media, the famous singer Müşerref Akay may join the cast of the series “Bir Zamanlar Çukurova”. If the parties can agree, she will appear in the series as the beloved of the late father of Demir Yaman (Murat Ünalmış), who will be a great support to Demir.

TV company Baba Yapım, that has failed with the TV series “Bahtiyar Ölmez” is launching a new project for the ATV channel “Ali ve Sevda”. Directed by Sadullah Celen

Meryem Uzerlii became the face of the company FLO, that sells such brands as Kinetix, Polaris and Lumberjack. For the annual contract, the actress will receive 330 thousand euros 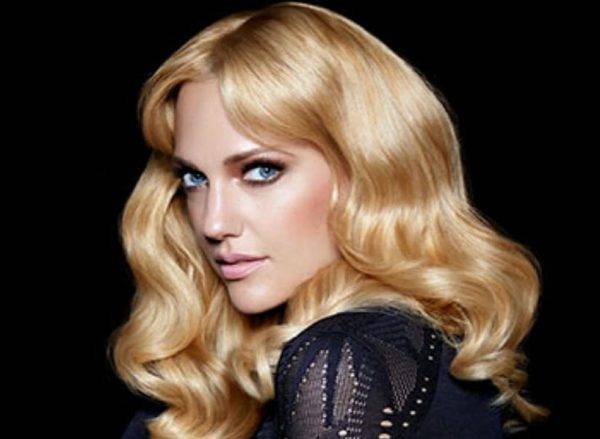 Çağla Demir joined the cast of the series “Elimi Bırakma”

Hasan Yalnızoğlu and Mehmet Yılmaz Ak joined the cast of theTV series of TRT1 channel and ES Film “Halka”. They will appear in the sixth series to play the characters named Çağatay Erkmen and Özcan 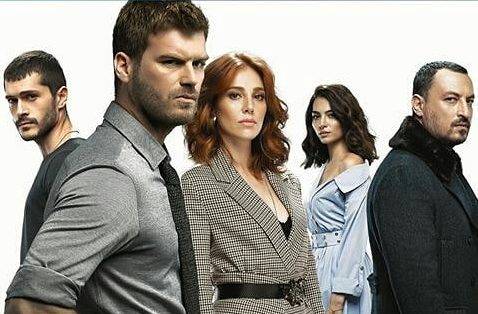 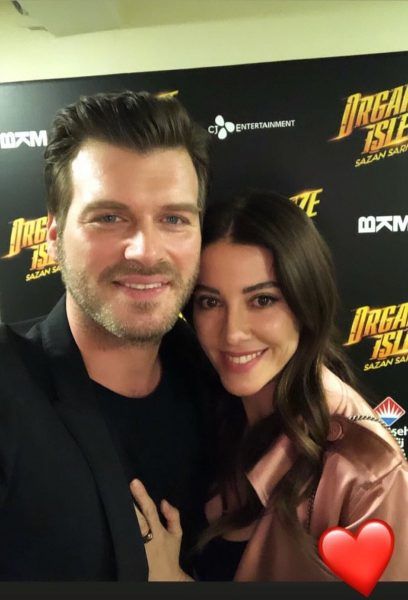