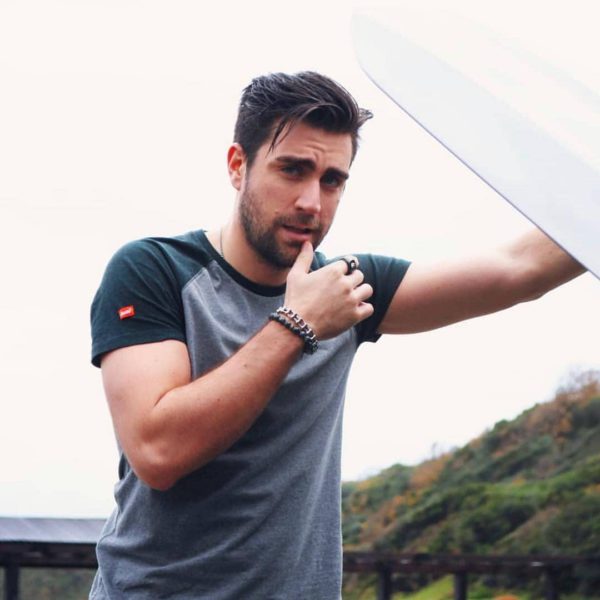 Çağlar Ertuğrul was invited to the Emre Saygi’s television show “Come on” (Hadi be), where he answered the tricky questions of the presenter. He did not fail to ask what Çağlar would have liked himself if he were a woman, with or without a beard. To which Çağlar replied that if he were a woman, he would not look at men at all. He did not like the beard at all in any form and he hardly got used to the fact that there are solid bearded people on the streets of Turkey. Previously, he treated the beard negatively, now better. He understands that the beard suits him, as he has thick eyebrows and thin eyebrows. In general, will have to accept.