Spanish television channel Divinity has acquired the rights of broadcasting of the series “Erkenci Kuş.” Recall that the channel has already shown such projects as Kara Sevda, Cesur ve Güzel, and in the near future, it will air the series Ufak Tefek Cinayetler. 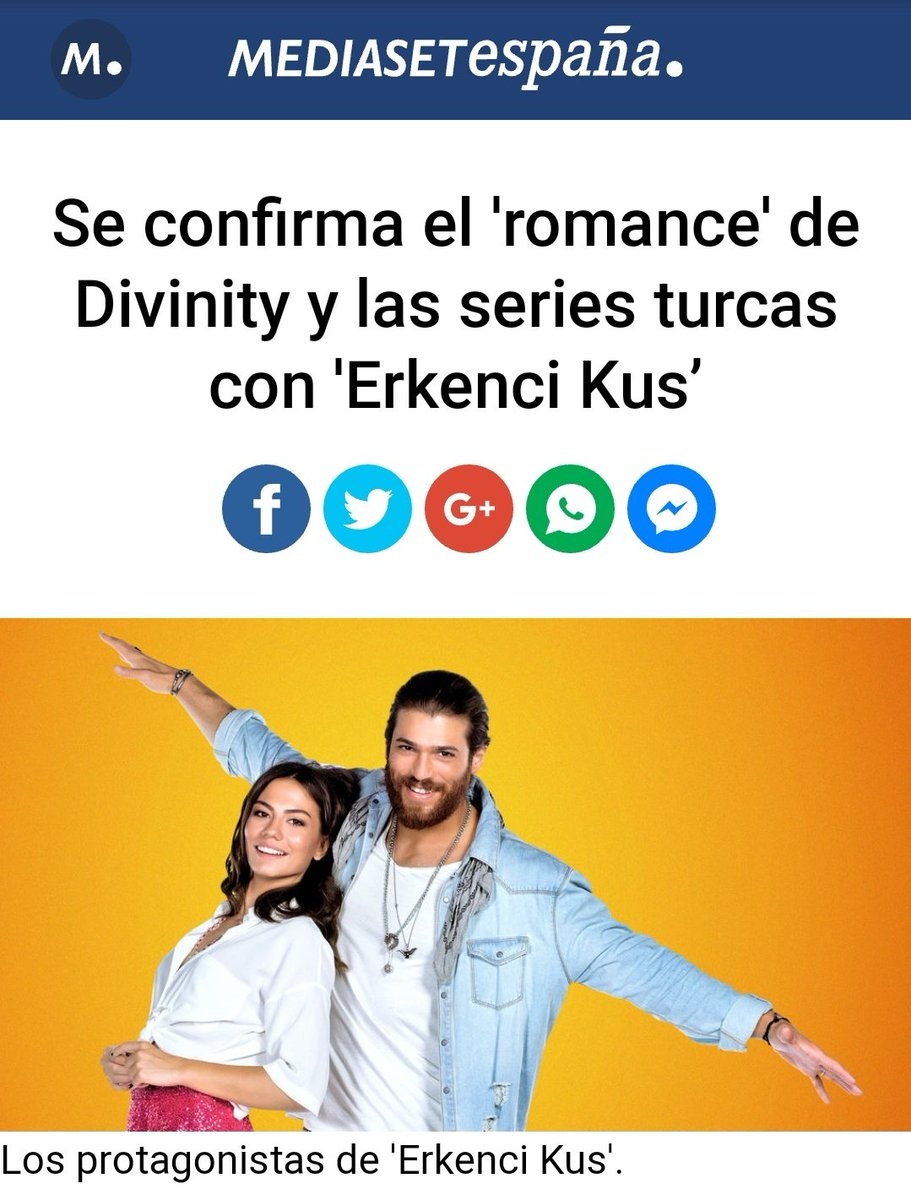 In the wake of the success of the movie “Organize İşler 2”, some journalists already advise the producer of the film not to get rattled and to do a full-fledged serial with the hero of Kıvanç Tatlıtuğ named Sarı Saruhan. It will blow all ratings! One of the top models and well-known Instagram blogger Jessica Lee Buchanan likes a photo of Çağatay Ulusoy. She still doesn’t know what story the Turkish press can make about it.

Uzbek director Rustam Saadiev on his Instagram account announced to his subscribers that he was going to shoot the second part of the popular movie “Baron”. Kaan Urgancıoğlu will play the leading role in the film. Shooting is scheduled for late February

Uzbek television acquired the rights of broadcasting a new Turkish TV series “Bir Zamanlar Çukurova”. Also in Uzbekistan are shown a lot of other Turkish serials. The only series that was withdrawn from the air because of bad ratings is “Kara Sevda”. 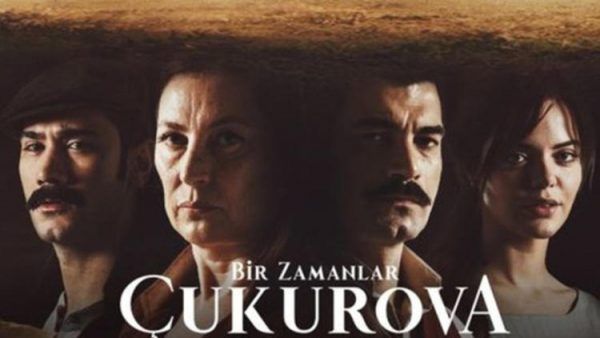 In response to outrage from viewers about the unjustified decision to stop the broadcast of the “Çukur”  series for two weeks, the state censor RTUK said that this series is the champion in the number of complaints from the public in January 2019

Nur Fettahoğlu gave a short interview to journalists, in which she admitted that she was very happy for Hazal Kaya, who was marrying Ali Atay. Recall that Nur and Hazal worked together in the series “Aşk-ı Memnu” and have been friends since then. For Nur, Hazal is as her own daughter because she practically grew up before her eyes.

According to the respected Milliyet magazine and his columnist Sina Koloğlu, the US-Turkish TV series “The Protector” starring Çağatay Ulusoy is among of the ten most watched TV shows in the United States, thereby breaking the stereotype that Turkish TV shows will never become popular in the USA 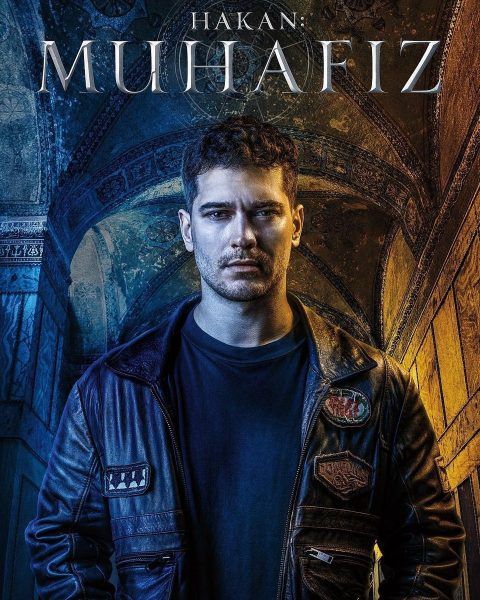 Yılmaz Erdoğan can celebrate the victory. For the first three days at the box office, his new film, “Organize İşler 2: Sazan Sarmalı”, starring Kivanç Tatlitug, Bensu Soral, Riza Kocaoglu, and Ezgi Mola get 923,000 viewers. This is a very good result.