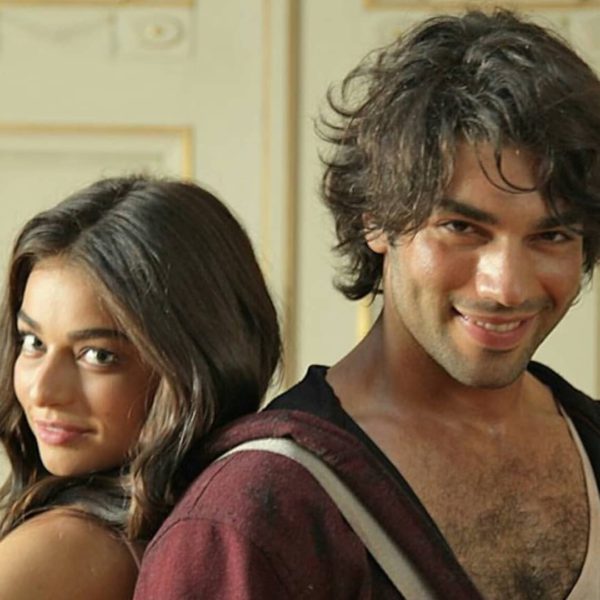 The 2015 film “Sevimli Tehlikeli,” in which the leading roles were played by Şükrü Özyıldız and Ayça Ayşin Turan will be continued. Özcan Deniz decided to make the second part. It is not known whether the actors from the first part will be part of the new movie, but we know that Ayça has signed a contract for the shooting of a film. Perhaps it was about this project?