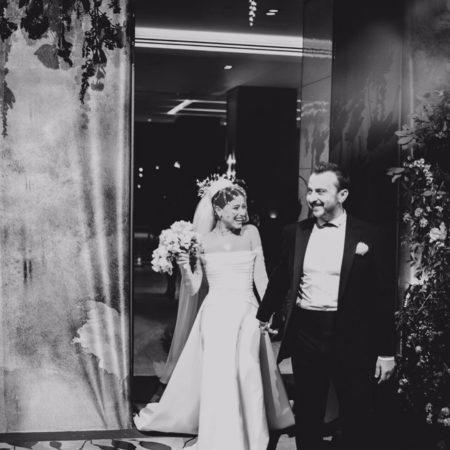 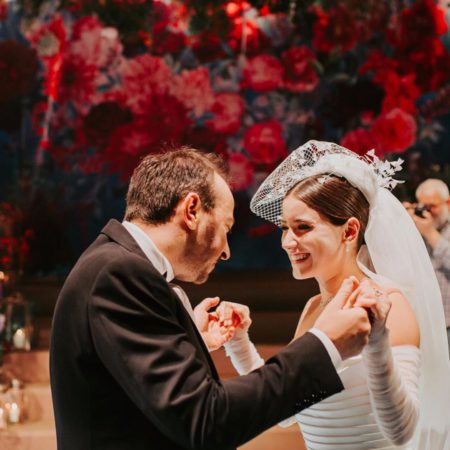 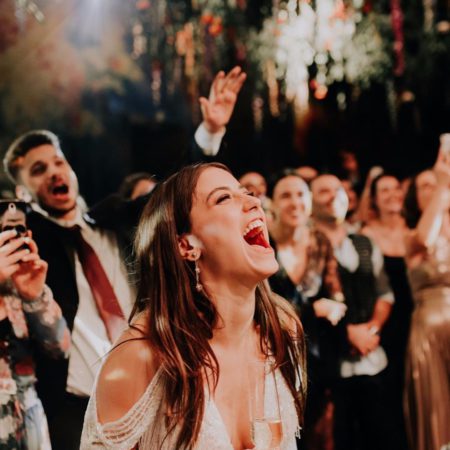 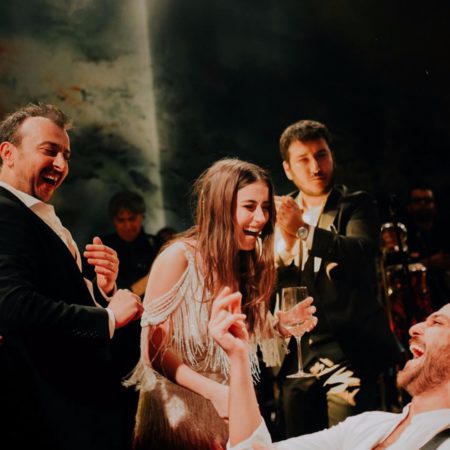 Turkish Internet platform Blu TV has signed a strategic agreement with Amazon Prime Video. Under the terms of the agreement, subscribers in Germany and Austria will be able to watch Blu TV using the Amazon Internet platform. First of all, we are talking about 3.5 million Turkish-speaking citizens of these countries. Television company O3 Medya is negotiating with Seçkin Özdemir and Gökhan Alkan to participate in the new TV series “Yusuf ve Cesaret”, which she is developing for the TV channel Star TV. The story of the series will take place in the Black Sea town.

Tuba Büyüküstün joined the Netflix project “Ottoman Rising”, where she will play the role of Mara – the stepmother of Sultan Fatih. The series “Artvinli” not only changed the name (now it is called Zalim Istanbul), but also the leading lady. Zeynep Tuğçe Bayat left the project and Bahar Şahin took the main role. She will become Ozan Dolunay’s partner.

Gonca Vuslateri joined the cast of the new Netflix series, in which Beren Saat will play the leading role Gonca Vuslateri in the Netflix series

In contrast to the huge premiere of the film “Champion”, this time the companies Med Yapim and Ay Yapim decided not to hold the gala premiere at all and limited to releasing the film “Bir Aşk İki Hayat” starring Engin Akyürek and Bergüzar Korel in Turkish cinemas on February 15.

Mustafa Şevki Doğan known for his previous works in the series Mehmetçik Kut’ül Amare, Meryem, Hanım Köylü and others became the director of the series “Kizim”

Unlike many of his compatriots, Burak Yamantürk as a real gentleman does not allow his beloved woman Özge Özpirinçci to carry bags. A real man

A distinctive feature of the channel TRT1 – he always holds the premiere of his series. And the series “Tek Yürek” also received the premiere as it should be

February 10, the famous Turkish singer Edis will attend the Grammy Awards. He will be the only representative of Turkey at this event.

The sweetheart of Fulya Zenginer Kuntay Tarık Evren organized a trip to Milan for his beloved woman, where he made her an official marriage proposal. A couple get married this summer 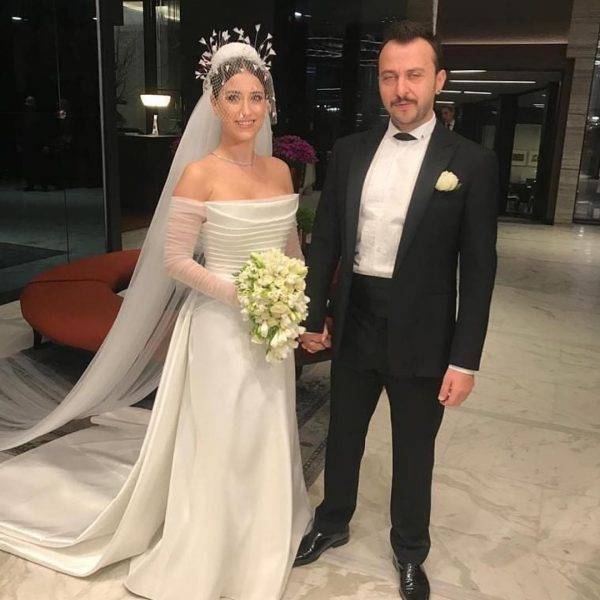 The press did not fail to amuse with the name of Duygu Sarışın (the “Duygu” is translated as a feeling), calling Çağatay Ulusoy “sensitive, emotional” after the appearance of the actor with his beloved at the wedding of Hazal Kaya

Promo of the series Kuzgun with Barış Arduç

Daughter of Defne Samyeli Deren Talu will play a leading role in the TV series “Yüksek Topuklar”, that will be released in the summer by a small company Felix Medya. The girl was very eager to play with Çağatay Ulusoy and even tried to be part of the series The Protector but to no avail. Now she should scale back his ambitions and try their hand at a simpler project.