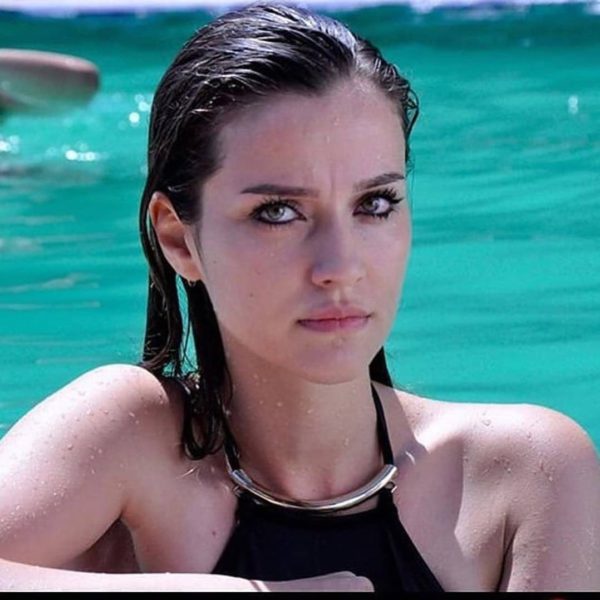 İrem Helvacıoğlu decided not to let out without punishment the brazen behavior of the presenters of the program “Söylemezsem Olmaz”, who accused the actress of screaming at hairdressers and make-up artists and let her go so far that the film crew members refuse to work with her. The actress not only published a photo with the very workers, showing what kind of warm relationship between them, but also sued journalists, demanding that they pay compensation for the damage caused to her reputation. Irem estimated the moral damage of 100 thousand Turkish liras. This is not the first time when the presenters of the program “Söylemezsem Olmaz” are being sued. It seems that the judges are already quite familiar with them.