Burak Özçivit spoke about the health of Fahriye Evcen 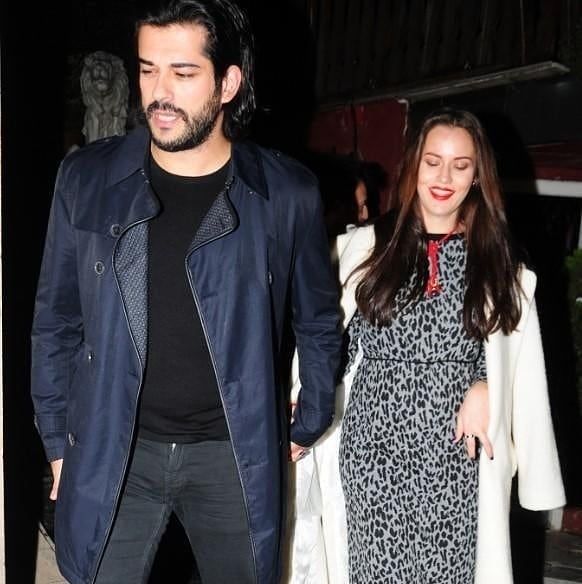 Fahriye Evgen, who is on her 7th month of pregnancy, was hospitalized at the American Hospital in Istanbul, which made a pretty strong impression on the Turkish press, who were on duty day and night waiting for news from the clinic. Last night, her husband, Burak Özçivit, and his mother were seen leaving a private hospital in Nişantaşı. The actor gave a small interview to the press, admitting that Fahriye caught the small flu and was forced to spend 2-3 days in the hospital, but now everything is fine, and she will be discharged tomorrow. Mrs. Ceyhan Özçivit also confirmed the words of her son, assuring journalists that everything is fine and there is no danger for her the daughter-in-law and the baby.