When will the shooting of the series ‘Escape’ starring Engin Akyürek start? 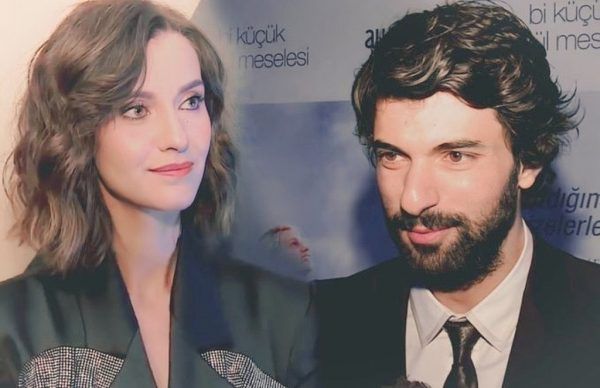 The filming of the Turkish TV series of the digital platform Disney Plus Escape / Kaçış starring Engin Akyürek and İrem Helvacıoğlu will begin on November 26. They will play war correspondents. Foreign actors will also be cast. Produced by 03 Medya and Same Film. The first season is expected to have 8 episodes. The series will be filmed in Gaziantep and will take 10-12 weeks. Directed by Yağız Alp Akaydın. The scriptwriter is Ali Doğançay.