Çağatay Ulusoy goes to the USA 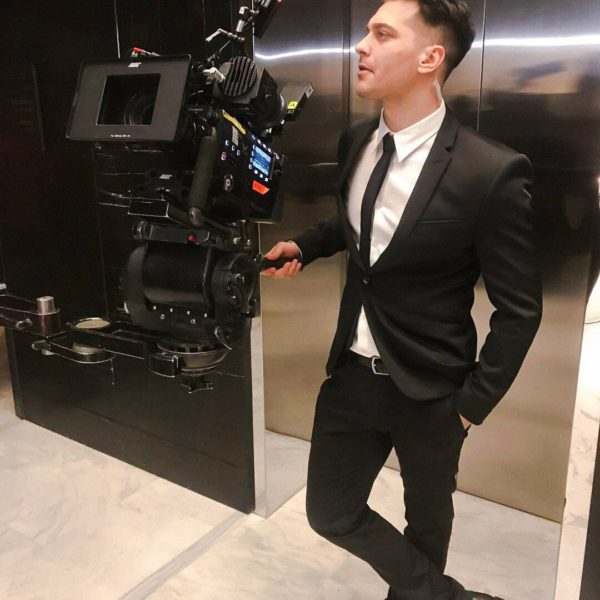 According to the Hürriyet publication in May, Çağatay Ulusoy will fly to Los Angeles for a month to prepare for new projects. The actor has already agreed to rent an apartment in Los Angeles 1 + 1 for 2 thousand dollars. Recall that Çağatay has his own house in the United States, but rents it, so for a short stay in the States he needs to stay somewhere (apparently, he does not like the hotel). As a rule, the actor lives in the US for a long time – at least six to seven months, so fans believe that such a short visit this time is caused by the need to conclude contracts for new projects. Agency of Çağatay in the USA – UTA – is rumored to have agreed on his work with major Hollywood producers.