Turkish media mogul Acun Alicali is on the list of 500 most influential people in the world of show business, which costs $ 2 trillion (the list was compiled by the magazine Variety)

To work in the musical “Alice in Wonderland,” Serenay Sarıkaya used a dress from the collection of the famous Indian fashion designer Manish Arora. The same dress was already wearing Katy Perry

Gökçe Bahadır, who recently released her first album, dreams of singing a duet with Tarkan 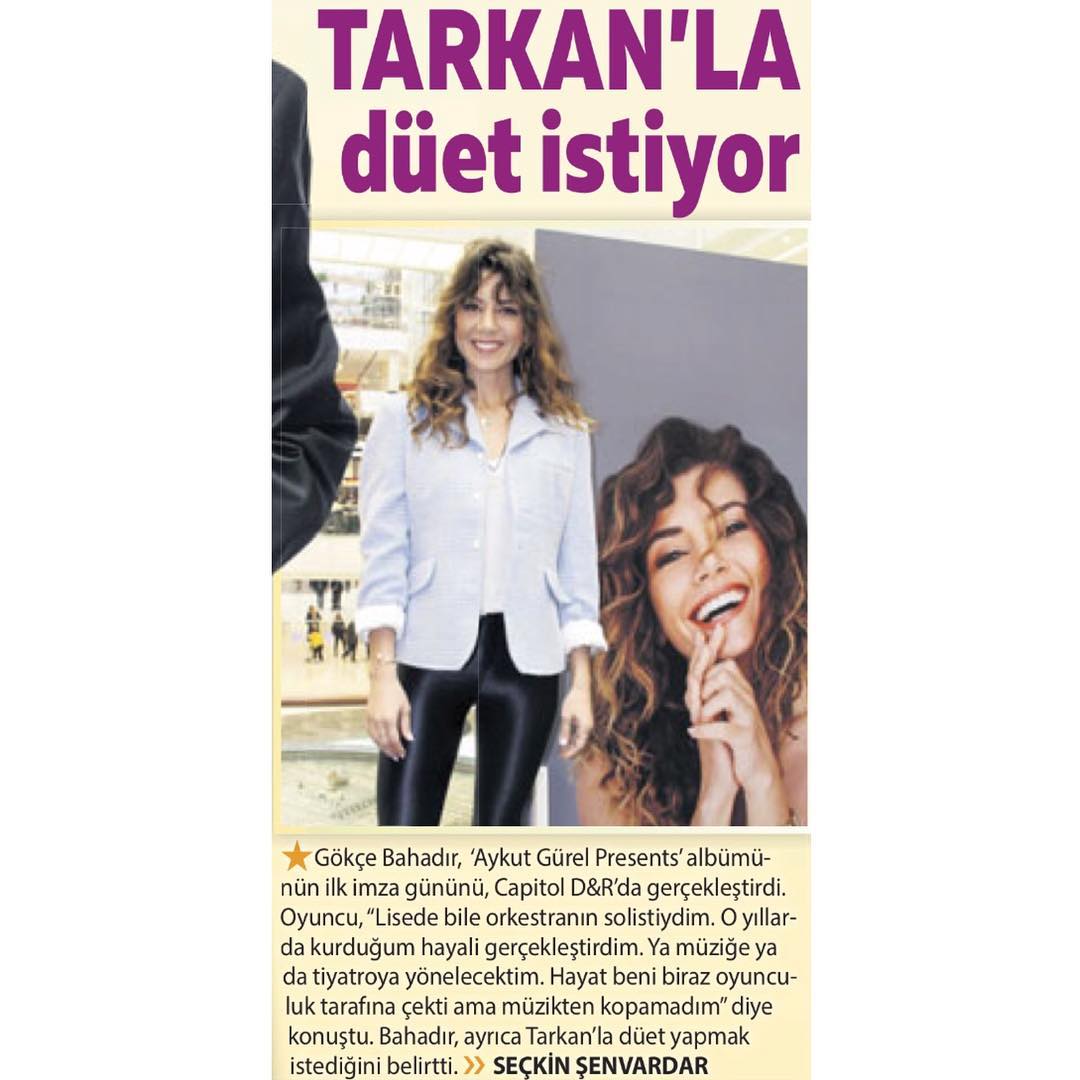 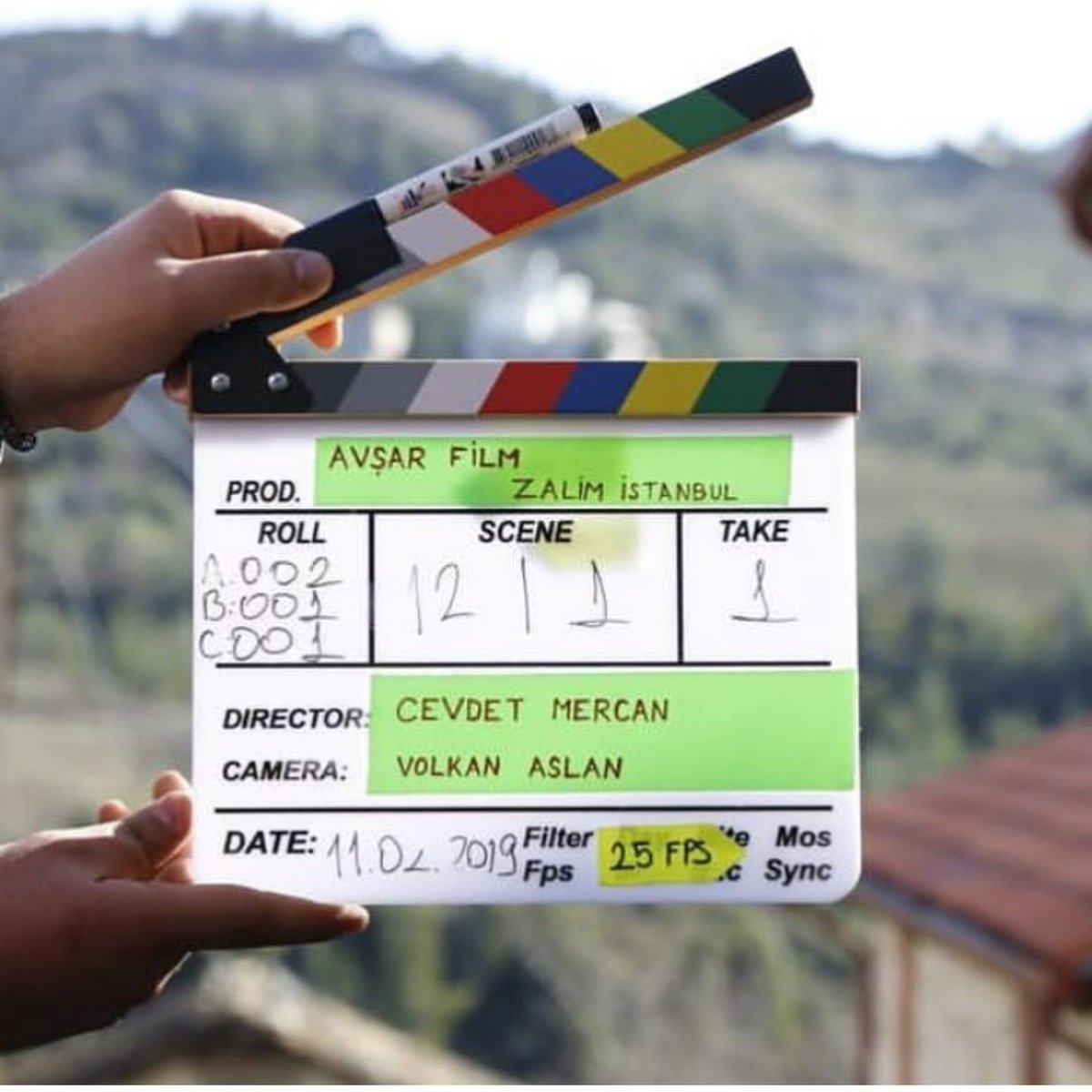 While we unanimously criticize Turkish designers, Hollywood stars are paying ever closer attention to them. Jennifer Lopez at the Grammy ceremony for the performance on stage chose the outfit of the Turkish designer Nedret Taciroğlu 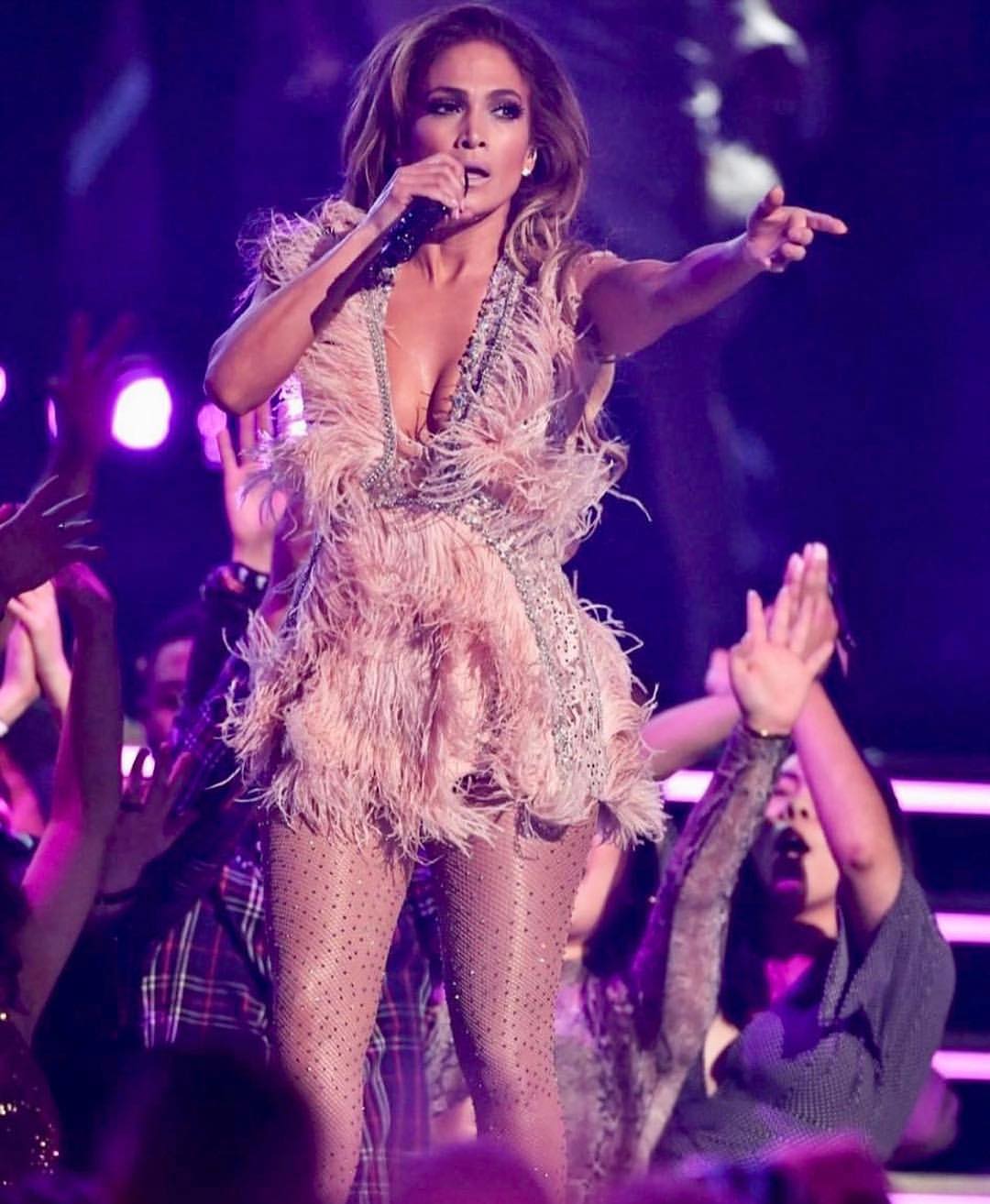 Jennifer Lopez at the Grammy ceremony

Actress Serenay Aktaş  denied reports that she has affair with the famous ladies’ man Hakan Sabanci, saying that lately it’s very difficult to meet a really decent person, so for now, she’s alone 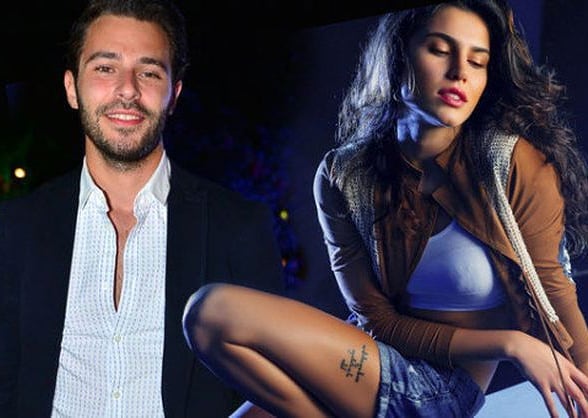 Burak Sevinç, well known to the audience for the role of Fethi Kulaksız in the TV series “Söz”, will begin shooting the romantic comedy Nasipse Olur, in which he will play the main role. The production company is Greenart Grup. The shooting will be held in Sinop in June 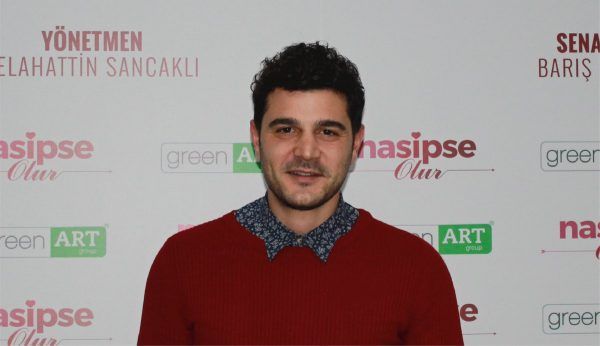 After a series of not very pleasant articles addressed to the TV series “The Protector”, in which Arab bloggers accused the Turkish TV series of propagandizing Pan-Turkism, and Çağatay Ulusoy was declared “agent of Erdogan”, the largest Middle Eastern edition of The National published a huge article with clear admiration for the TV series, arguing that “The Protector” has become a new era in Turkish serial production.

Producer Fatih Aksoy is in talks with Fox TV about the possibility of continuing the series “Bizim Hikaye” for the third season. Considering that the majority of the actors will leave the project this summer, the format of the series will be changed to youth and it is possible to transfer it on the Fox Play platform on the Internet

According to the Turkish press, Ali Atay and Hazal Kaya began searching for a new home. While they are renting a house in Zekeriyaköy, however, the couple wants a better house and a bigger garden, therefore they are looking for a suitable home for themselves in the same area Pregnant Pelin Akil admits that she likes the smell of white soap. So much so that she constantly sits in the bathroom and sniffs it. The actress even admitted that she has a desire to eat soap, from which she can hardly restrain. Pregnant women have their own quirks …

The series “Avlu” changed the scriptwriters. Instead of Mehmet Güzelbeyoğlu, Caner Yalçın and Ayça Üzüm, the script will now be developed by Ahmet Saatçioğlu, Zeynep Özlem Havuzlu, and Zehra Çelenk. Why the old ones left the show is not entirely clear, maybe they are just tired and took a break, and maybe they were transferred to a new project.