The crisis in the TV series “Eşkıya Dünyaya Hükümdar Olmaz” 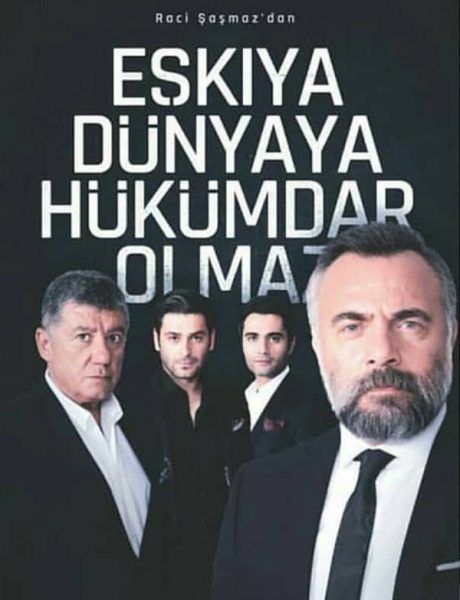 The series “Eşkıya Dünyaya Hükümdar Olmaz” is experiencing a very serious crisis, because of which the showing of the next episode last Tuesday was canceled. In the 124 episode fragment, the name of the producer and screenwriter Raci Şaşmaz was removed from the titles. His name also disappeared from all the official accounts of the series. According to the information leaked on the social network, the production company is experiencing a severe crisis due to financial problems and may leave the project.