Scandal in the series The Bandits / Eşkıya Dünyaya Hükümdar Olmaz 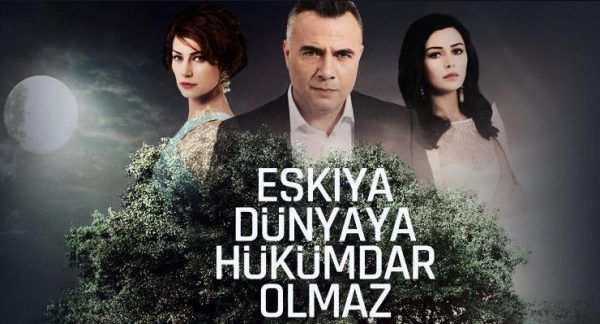 According to Birsen Altuntas, a big scandal break out between the management of the ATV TV channel and the team of the series The Bandits / Eşkıya Dünyaya Hükümdar Olmaz. The start of filming has been postponed until the end of the crisis, but the channel may air another series on Tuesday. It also became known that negotiations are underway with Uğur Yücel, who may join the cast of the project.