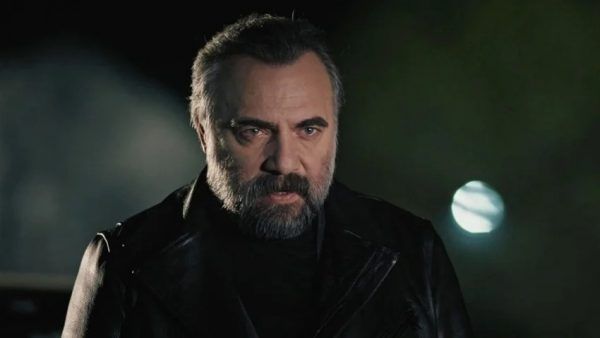 Filming of the series The Bandits / Eşkıya Dünyaya Hükümdar Olmaz will resume next week. Season 6 posters have already been made this week. IOktay Kaynarca, Ozan Akbaba, Yunus Emre Yıldırımer, Sanem Çelik and Ceren Benderlioğlu are in the cast of the TV Show. Ali Sürmeli, who was forced to take a break from filming due to the pandemic, will continue to work on the series. In the first episode a female character will  be killed. New cast members will be announced at a later date.