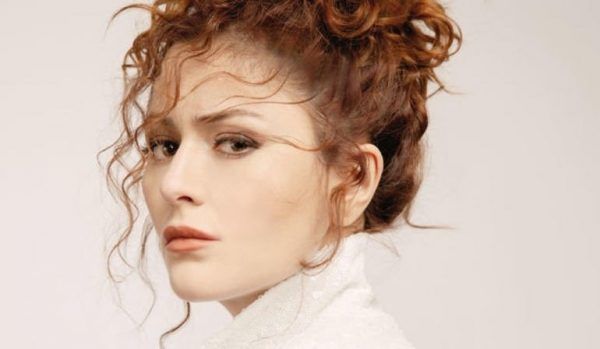 Deniz Çakır admitted that she was just received a call from the company that produces the series “Bandits” / Eşkıya Dünyaya Hükümdar Olmaz and was informed that her character Meryem will be taken out of the narrative.  She would like to part with the cast differently, but what happened, happened. By the way, the Gain / Vurgun series is coming to the final, and the Eşkıya producing company has changed, so fans hope that the character of Deniz will reappear in his favorite series.