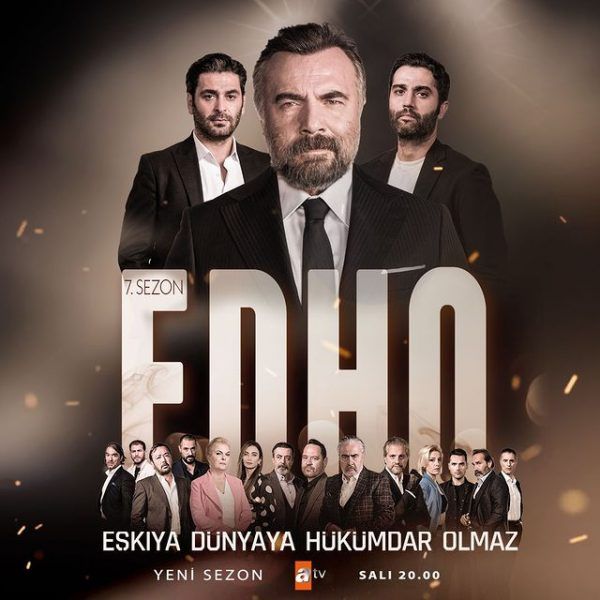 According to Birsen Altuntas, from now on, the production of the series The Bandits / Eşkıya Dünyaya Hükümdar Olmaz will not be dealt with by the own company of the ATV channel, which broadcasts the project, İç Yapımlar, but the company BVB Yapım (the company is also producing the series My Life for the Star TV channel). According to her, Ozan Akbaba will not leave the cast of the series. Although this option is not excluded in the future.