Oktay Kaynarca: ‘Don’t ask me about the TV show’ 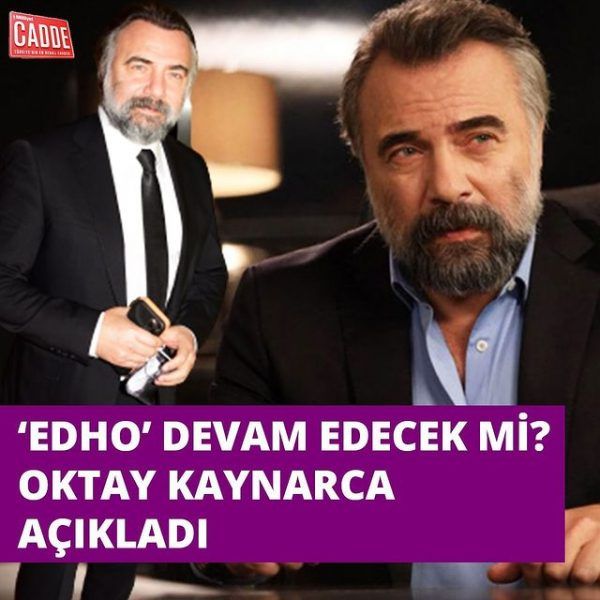 Oktay Kainarca, who attended the Turkic Film Festival, once again asked journalists not to ask him questions about the series The Bandits / Eşkıya Dünyaya Hükümdar Olmaz. He is not a producer or the head of the channel, he does not know anything, so he cannot answer. Only they can tell if the series will continue or there is no hope. The only thing he knows for sure is that the series was not cancelled because of the crew or the actors, there are no problems with them. But there is no filming now either, and they do not know anything about the fate of the TV show.