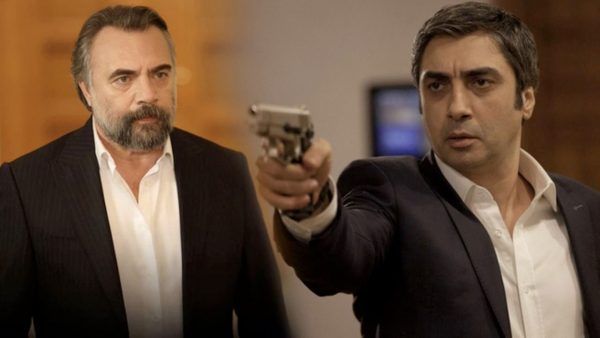 The management of the ATV TV channel has officially denied the information that Necati Şaşmaz will join the cast of the TV series The Bandits / Eşkıya Dünyaya Hükümdar Olmaz. So far, this issue is not on the agenda.

Perhaps the rumors arose because the series is being made by the same team that worked on the Valley of the Wolves series, moreover, Raci Şaşmaz, Necati’s brother, was the producer and scriptwriter of the project for a long time. The brothers reconciled and many social media users decided that this was a sign that Necati Şaşmaz could join the TV show.

However, Raci Şaşmaz handed over the production of The Bandits to a company that is owned by ATV and has nothing to do with the production of the series. The script is written by other people. Unfortunately, so far the information is just fake.