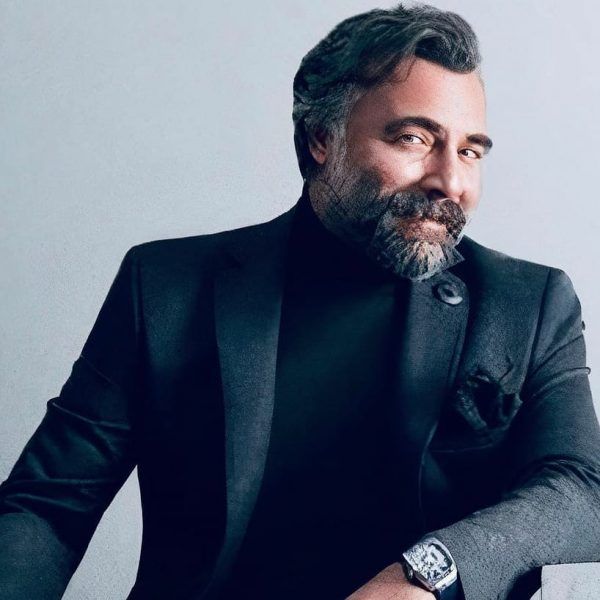 Despite the fact that the TV channels this year decided not to take a New Year’s break, the film crew of the series The Bandits / Eşkıya Dünyaya Hükümdar Olmaz will take a two-week vacation. The scriptwriters decided to finalize the plot while there is still time, so there will be no filming from December 29 to January 8. Thus, on January 5 and 12, the new episodes of the crime saga will not be aired.