Berk Oktay at a crossroads: Forbidden Fruit or Warrior? 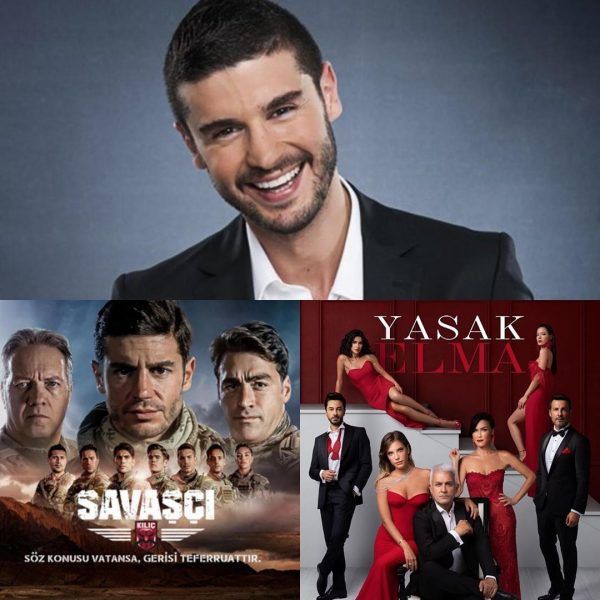 Will Berk Oktay continue to star in the Warrior series or will he join Forbidden Fruit TV show? The situation around the actor is becoming increasingly scandalous. He’s literally being torn apart. So where’s Berk going in the new season?

In Turkish show business, the most unexpected and strange things happen. However, this has never happened before. According to well-known journalist Birsen Altuntas, Berk Oktay, who for four seasons was the protagonist of the series Warrior / Savaşçı, joined the cast of the series Forbidden Fruit / Yasak Elma.

We recall that in the coming weeks the entire male cast will leave  the successful project of Medyapim company, including  Talat Bulut, Baris Kiliç and Gokhan Alkan. However, producer Fatih Aksoy is preparing a surprise for the audience: the new interesting male characters will join the show.

The problem is that Limon Film has decided to continue the Warrior / Savaşçı series, which should be filmed as early as November 12. However, Fox TV never published the new season teaser that the company released. It is said that the series may be transferred to channel D.

Four years of filming a successful series The Warrior  has turned into a hell for the cast. They were never paid at the time, they were on strike, they were getting money out of the producers, and then the story was repeated. Not surprisingly, after the uncertainty of the fifth season, when it was unclear whether the project would be renewed at all, Berk Oktay preferred to sign a contract with a more serious producer.

Limon Film’s producers insist that Berk signed a deal with them to star in the Warrior series. So, it is not clear how the actor could have joined the cast of Forbidden Fruit. The situation remains uncertain.