Has the Warrior / Savaşçı series been a fiasco? 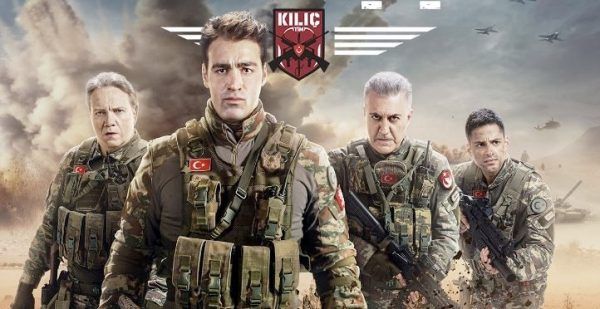 The Turkish press notes that for Fox TV, the low ratings of the 5th season of the Warrior / Savaşçı series were a real slap in the face. However, the channel itself is to blame for this situation. Managers delayed the release of the new season, moreover, they released it quietly, without much announcement of the premiere date. However, the main reason is that the audience is divided between the series For my family and Mountain of the Heart and does not really want to watch something else. Overall, Warrior’s ratings aren’t all that bad, but clearly below expectations Fox TV had. Perhaps if the show had returned to air two months ago, the devoted audience would not have left. But as the saying goes “it is never too late, but sometimes it is no longer necessary”.