Which Fox TV series is making the finale? 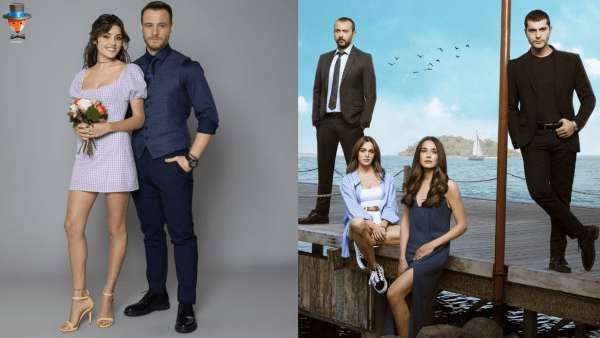 Which Fox TV series is making the finale?

Last Summer, Atonement, or Love is in the air – which of the three Fox TV shows will make the finals soon? Fans of one of the projects will have to prepare for the sad news.

Fox TV announces the upcoming premiere of the fifth season of the popular series Warrior / Savaşçı. As always, the TV show will air on Sundays, in direct competition with another military project the Organization / Teşkilat starring Çağlar Ertuğrul and Deniz Baysal.

The TV channel faces a difficult task – there are only seven days a week, and there is no place for the new TV show. On Sunday, the TV series Atonement  starring Nurgül Yeşilçay is aired with success. With such ratings, no one will take the show off the air, so most likely, the project will be rescheduled for another day. However, to do this it will be necessary to remove from broadcast one of two series that do not show very good results in ratings: Love is in the air or Last summer.

According to the well-known journalist Birsen Altuntas, rumors that the series Last Summer / Son Yaz will make the finale due to the return to air of the series Warrior do not correspond to reality. The project has stable ratings, which are good for the channel and is successfully sold abroad. Barring a sharp drop in ratings, the TV show will make its season finale on Episode 22. That is, it is quite possible there will be a second season.

It looks like the only show in jeopardy is the summer romantic comedy Love is in the air / Sen Çal Kapımı, the script of which is getting more and more vexatious lately. Despite the fact that members of the film crew strongly refute the rumors about the cancellation of the project, assuring that it will make the finale in May, many experts suggest that the TV show will make the finale in March or April.