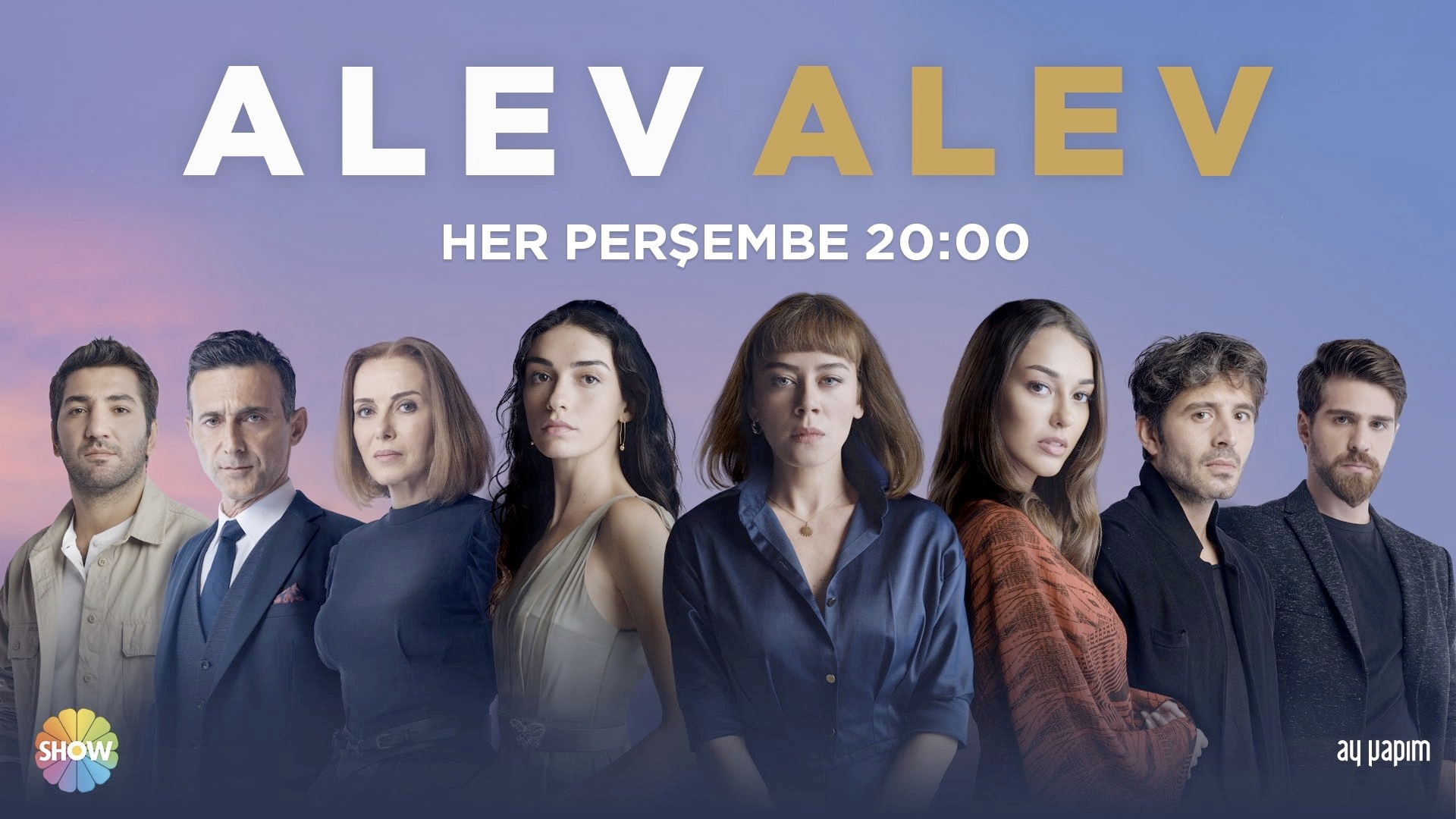 Negotiations between Fox TV and Limon Film about the broadcast of the Warrior / Savaşçı series continue, but the situation has not been clarified 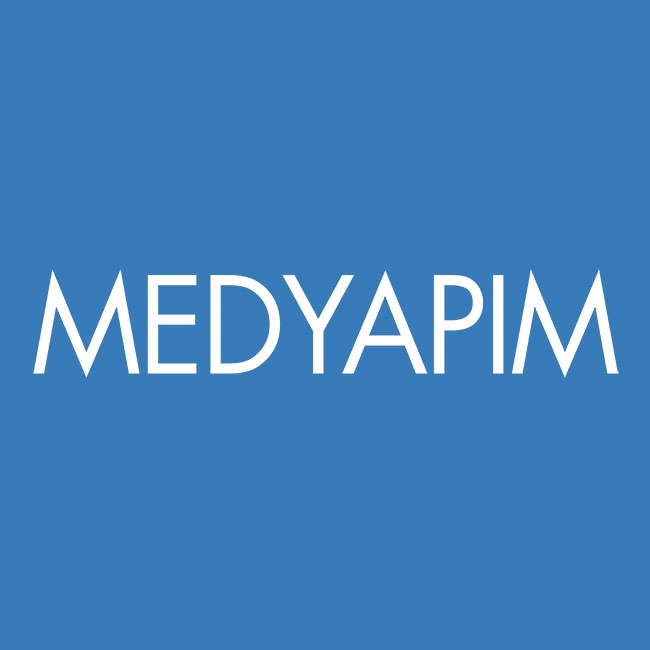 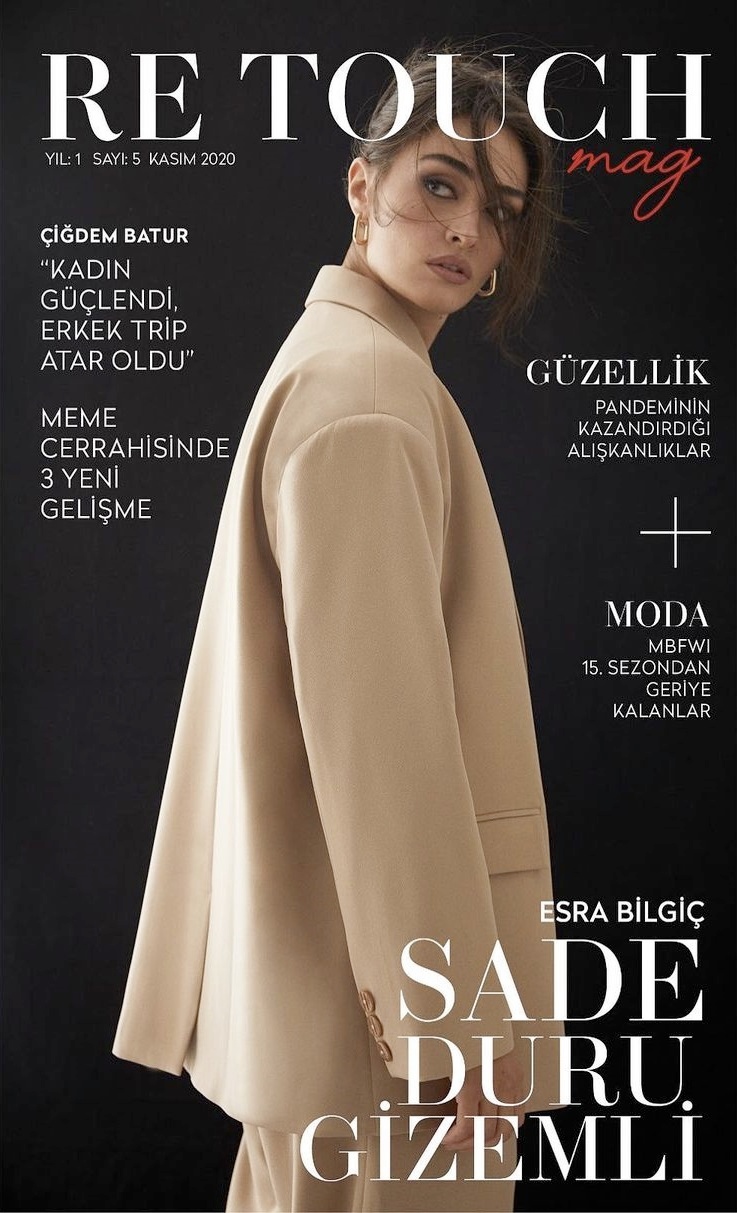 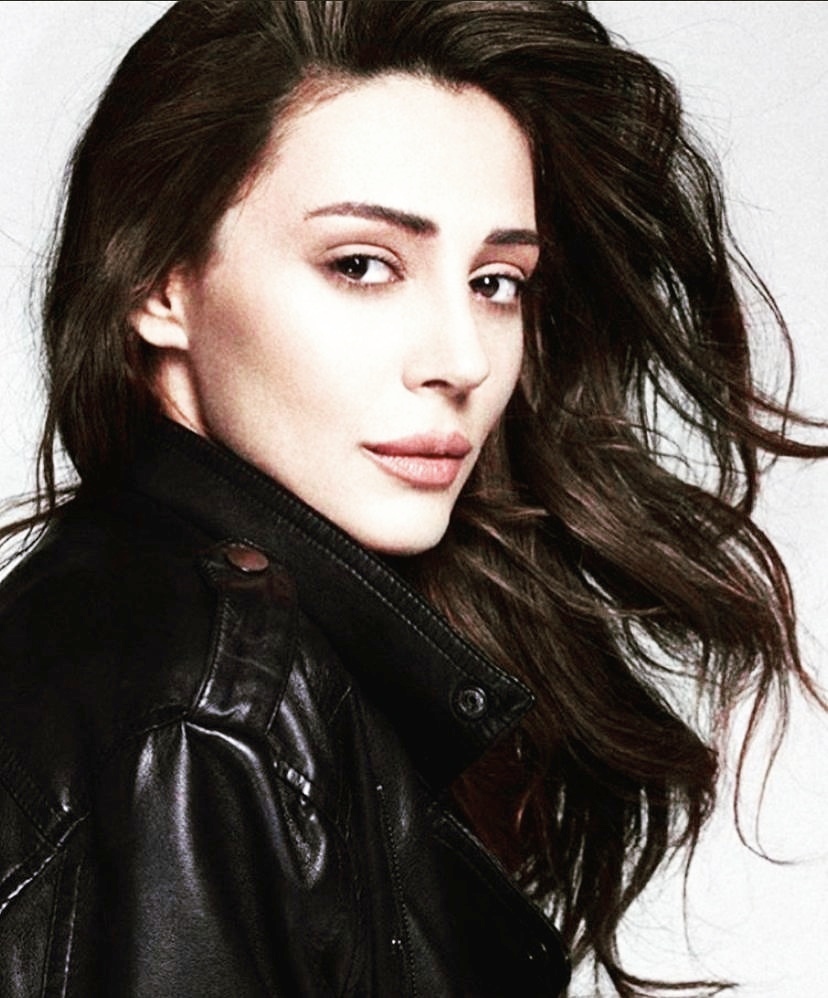 Eda Ece on the cover of ALL magazine 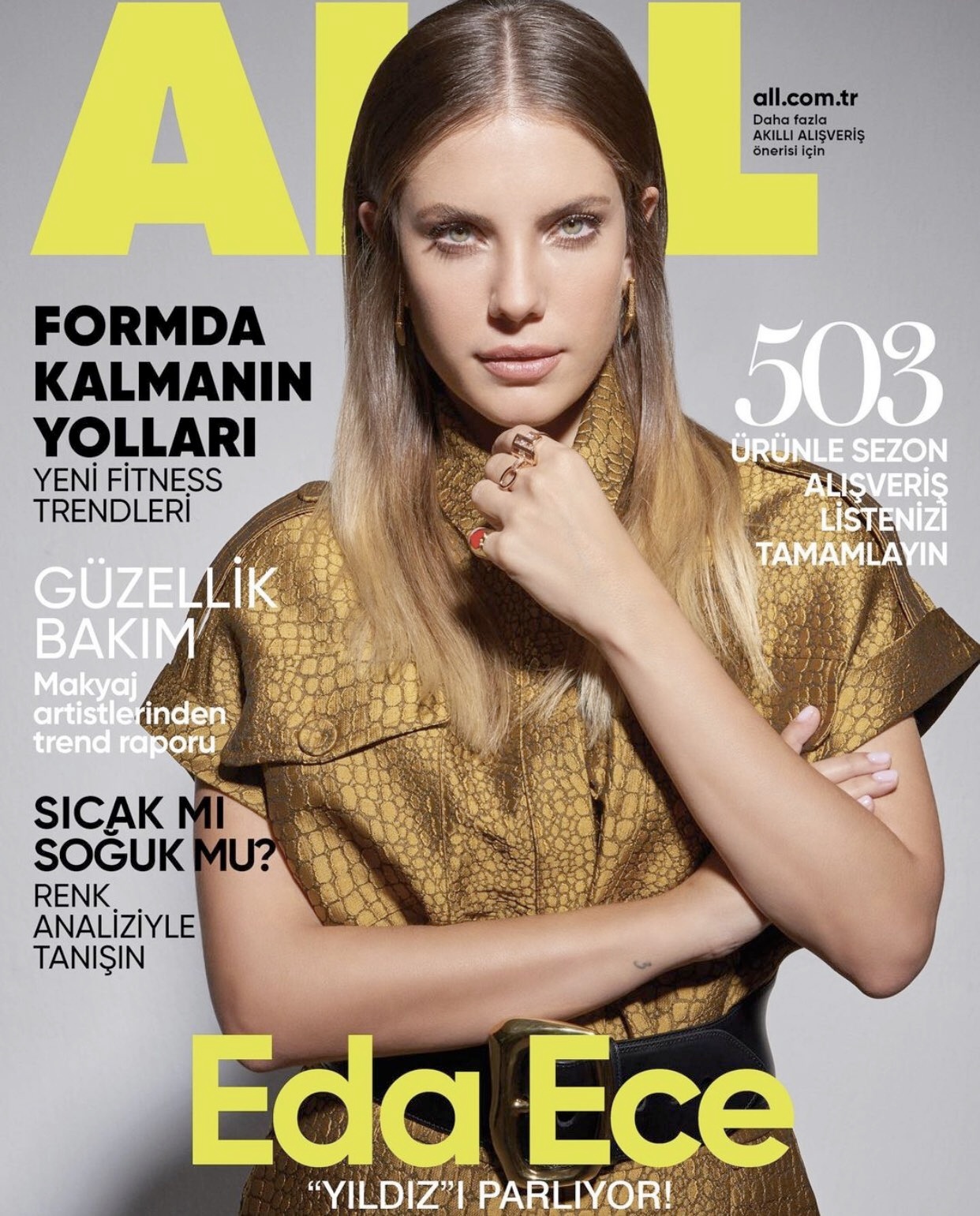 The leading actors of the series Barbaros Engin Altan Düzyatan and Ulaş Tuna Astepe are ready to go. 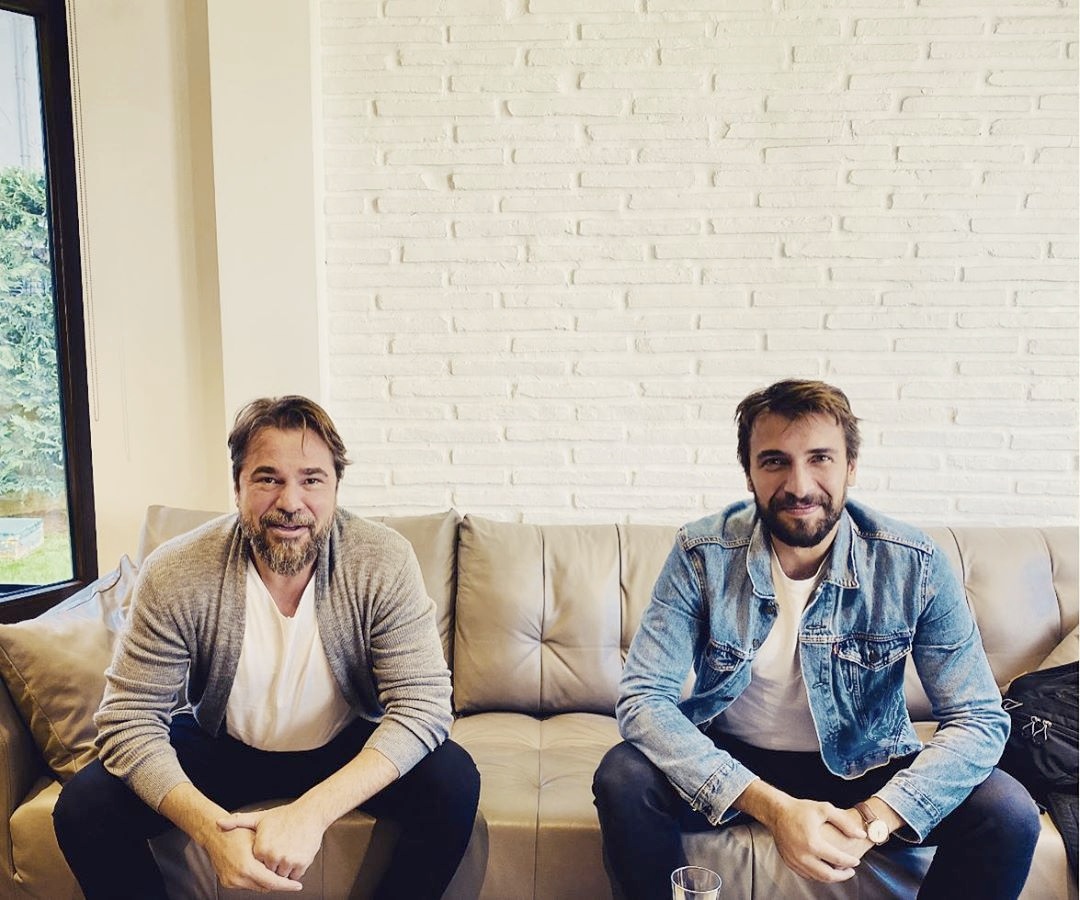 Ilker Kaleli told reporters that he is currently reading scripts for television and digital series and has not yet chosen a project. He will go diving to Kas for a couple of days, and then start work in the new season. 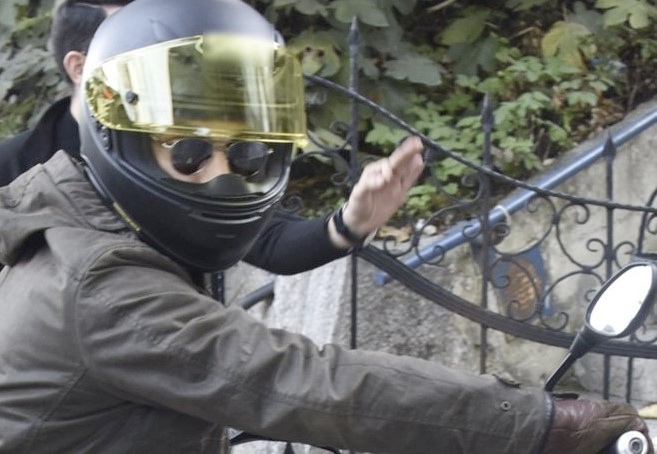 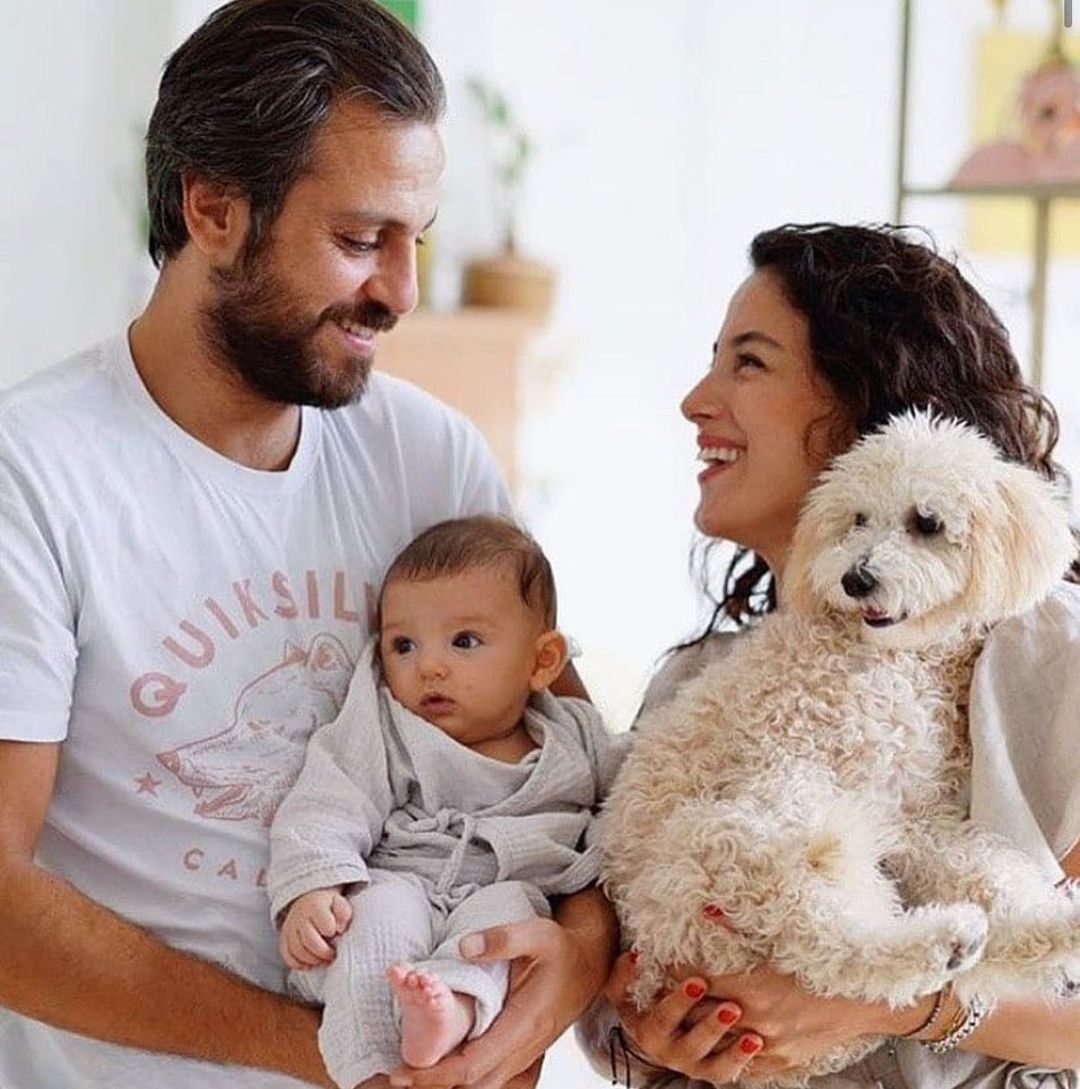 Umut Evirgen did not waste time during the quarantine, filming the second full-length movie The Lightest Film in the World / Dünyanın En Hafif Filmi. The film will be presented at one of the foreign festivals. Another Evirgen’s film, which is currently in preparation, My Lamb / Annesinin Kuzusu. 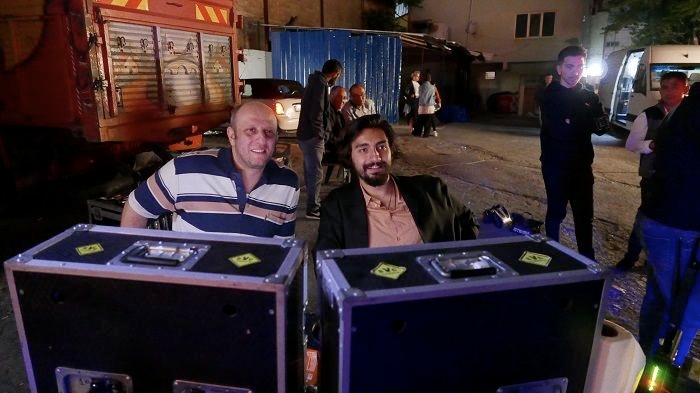 Türkan Şoray in her last interview noted that the biggest problem in Turkey now is unemployment. It is very sad when young people with education, who are the future of this country, cannot find a job. 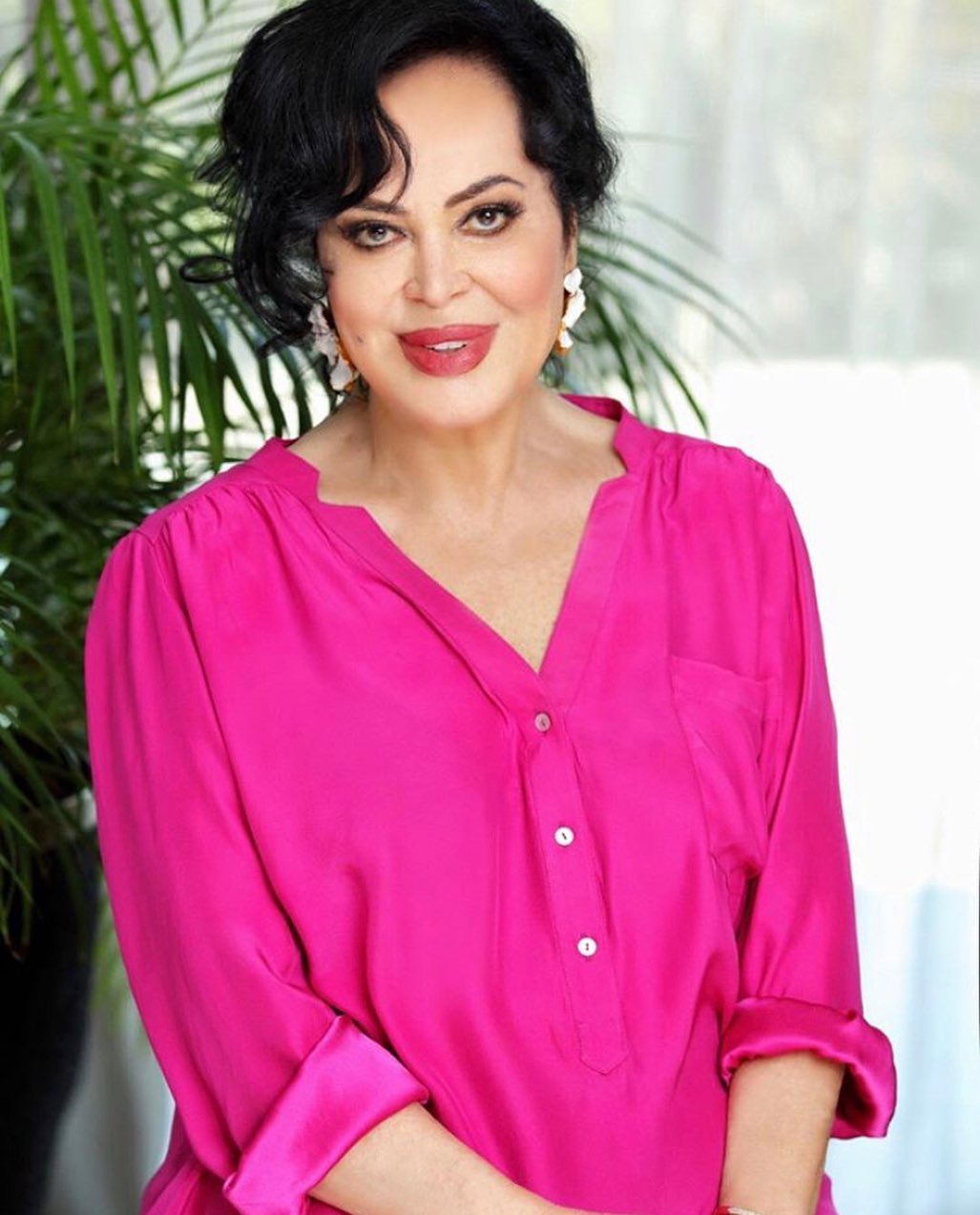 The winner of the Best Model of Turkey contest, Oguzhan Bolat, announced that he already had offers to work in TV series and after a short rest in his hometown he would discuss them with the manager and producers. 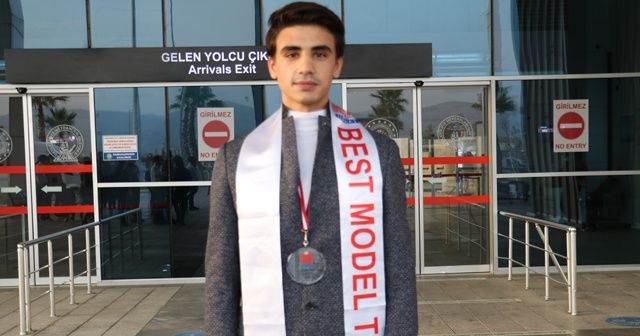 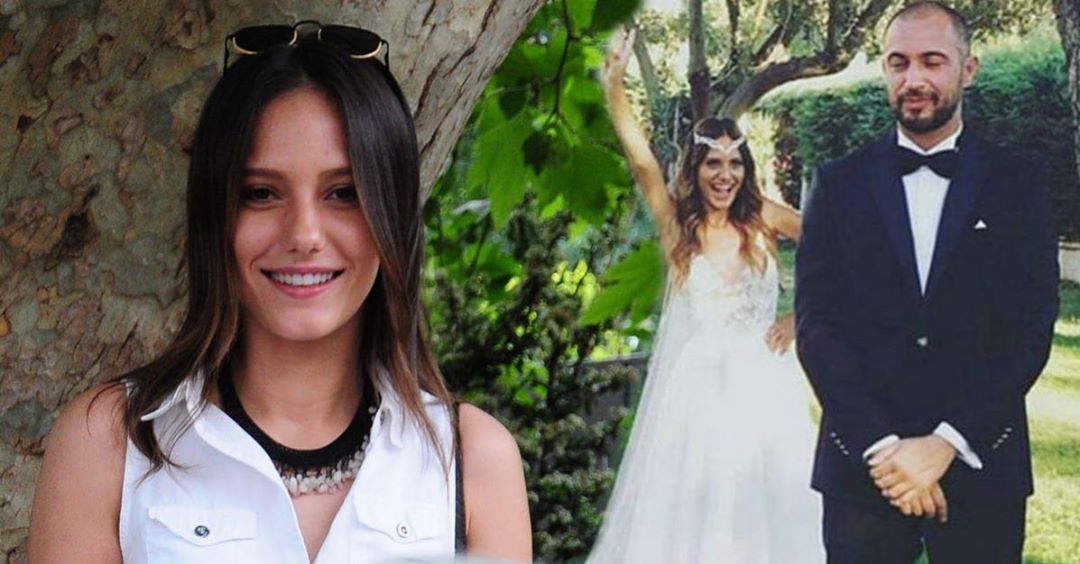 Pinar Deniz, who starts filming the series of Ay Yapim Competition and the “emperor of Turkish music” İbrahim Tatlıses will appear in the new episode of the series Call my agent as guest stars 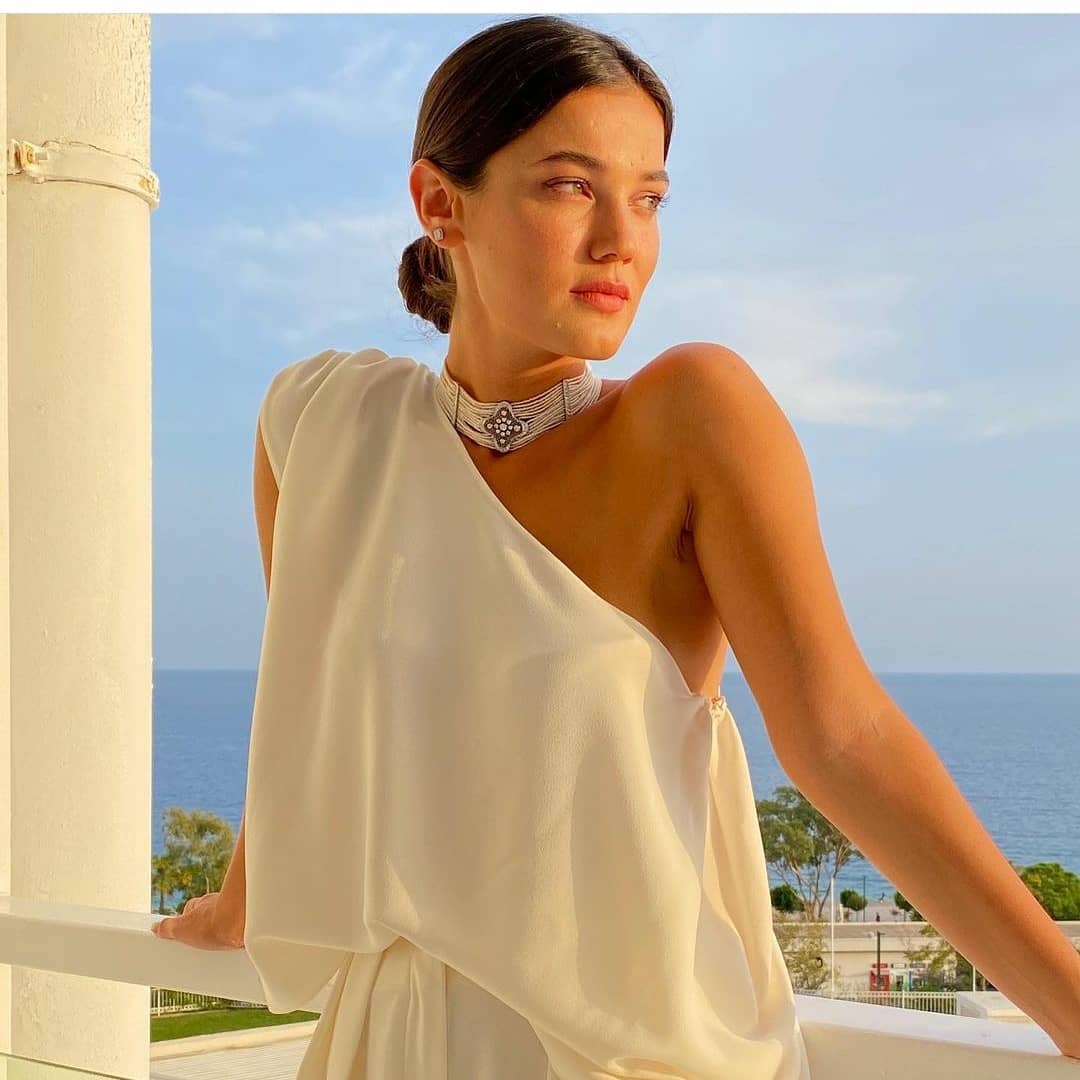 Serhat Teoman joins the cast of the series Call My Agent / Menajerimi Ara as Serkan, who worked for a long time as a manager at the EGO agency, after which he left for the USA, where he made a successful career. With his arrival, the balance of power in the agency will change dramatically 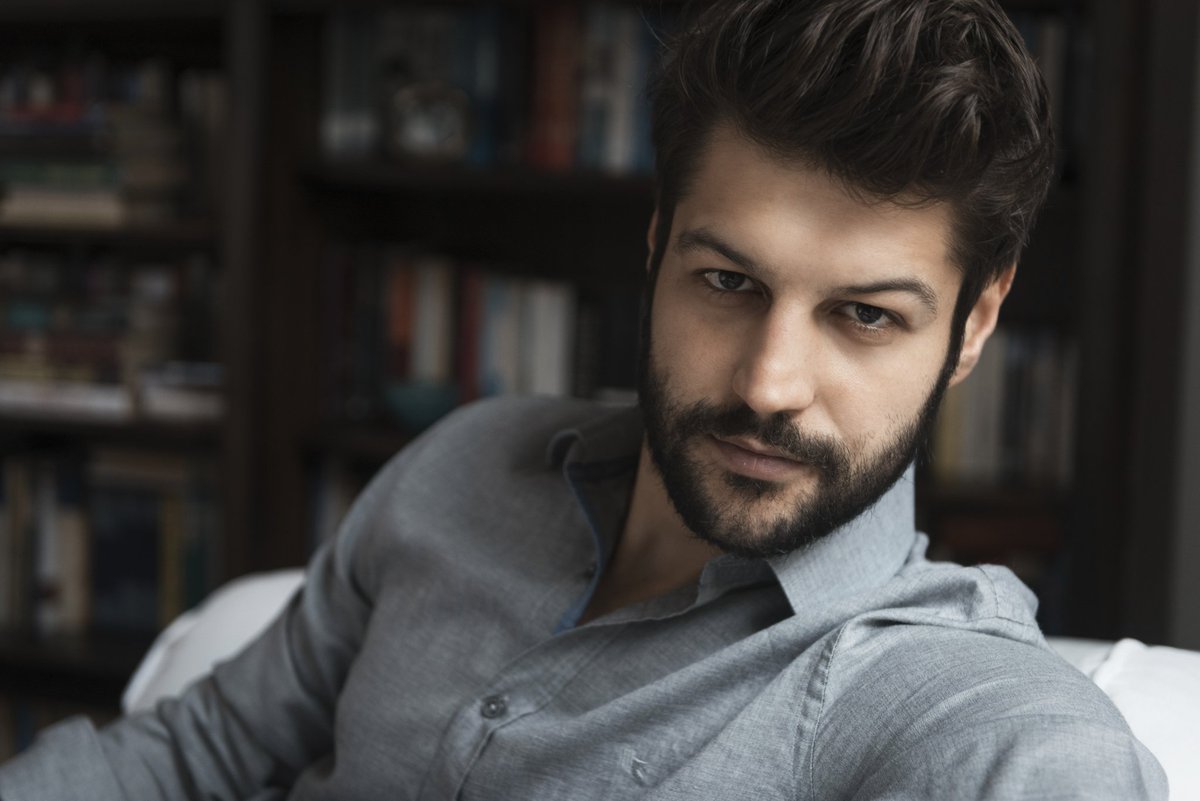 Rumors appeared that Çağatay Ulusoy would star in the TIMS & B series for the TRT1 TV channel Organization / Teşkilat. Recall that filming will start at the end of November, so we will find out very soon whether this information is true or false. 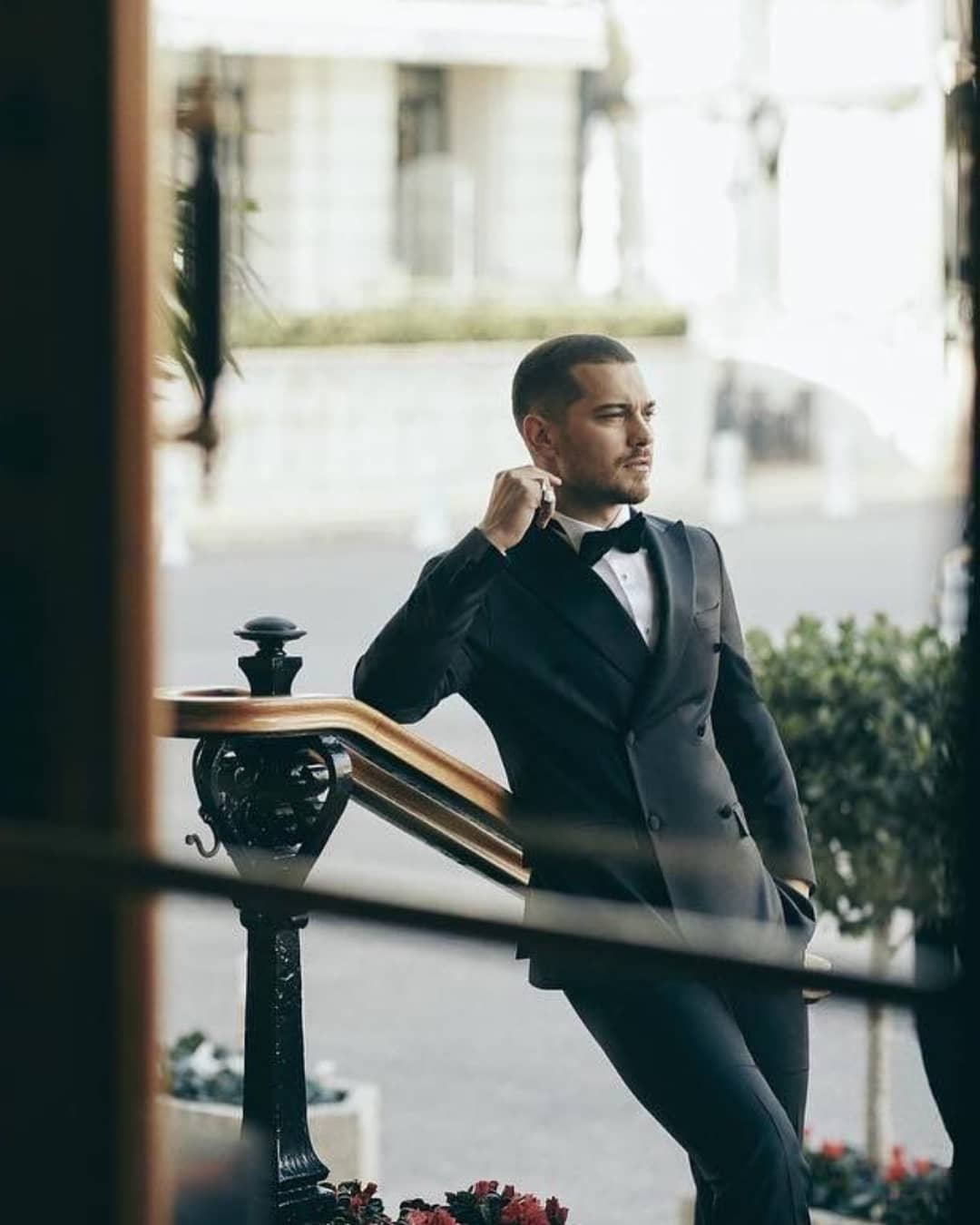 Erkan Kolçak Köstendil will leave the Çukur series for a while. However, his character will not be killed; after a short break, Vartolu will return to the Koçavali brothers. 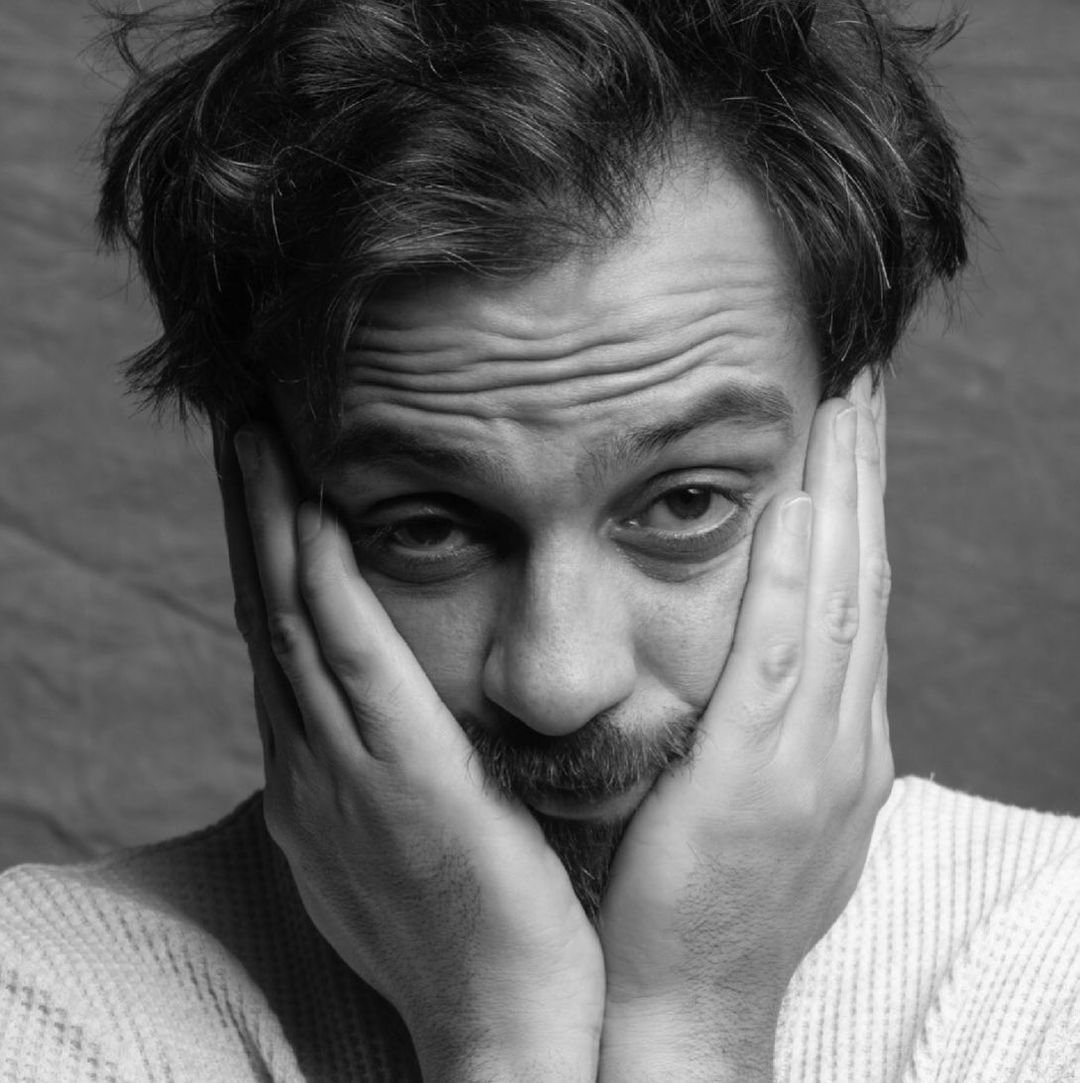 Ceyhun Mengiroğlu , who had been dating actress Dilara Aksyuek for a long time, was seen with a new girlfriend. The couple did not hide, visiting a sports club together. The journalists noticed that the girl did not wear a helmet when she sat next to Ceyhun on a motorcycle, while the actor still put on a helmet. 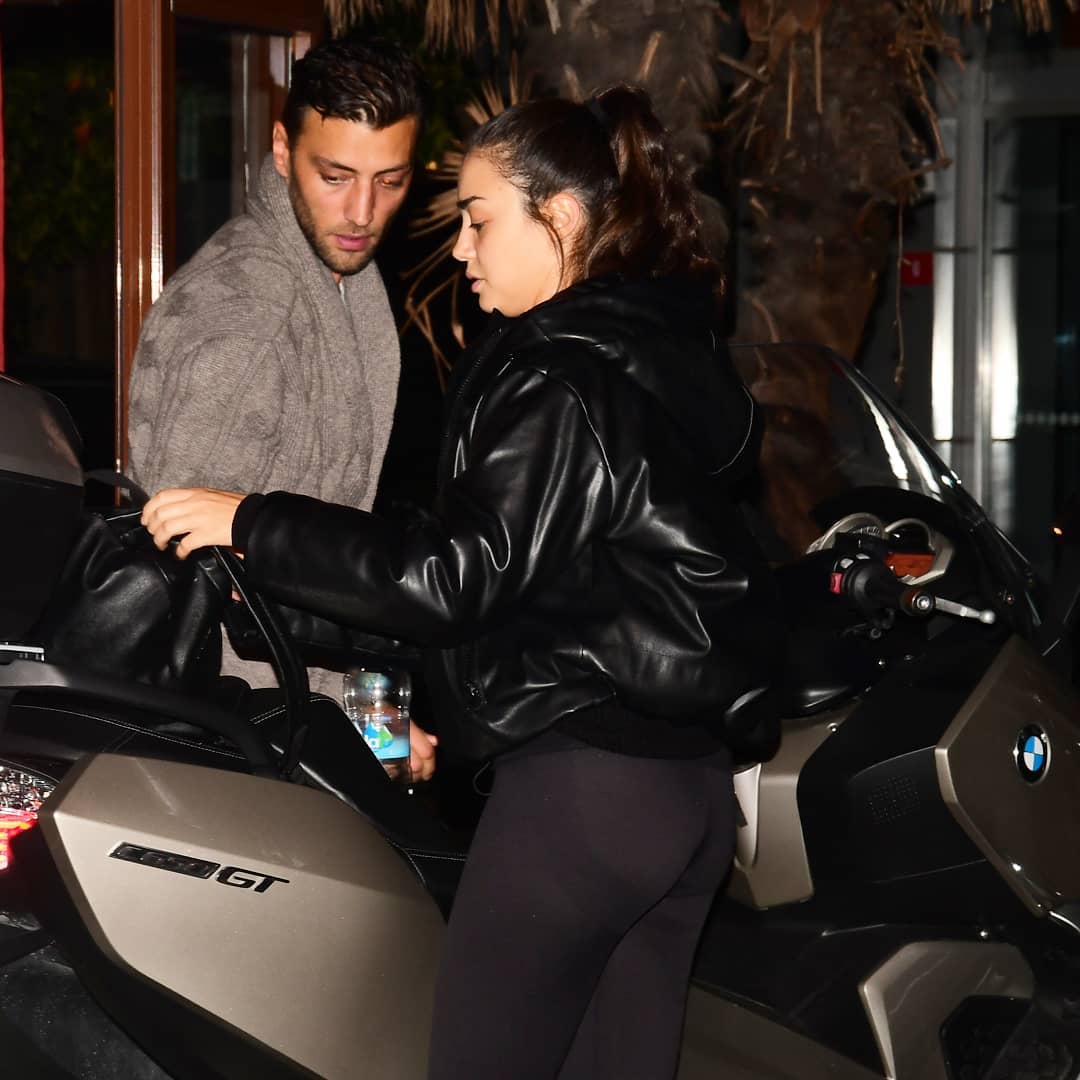 İbrahim Çelikkol with his son 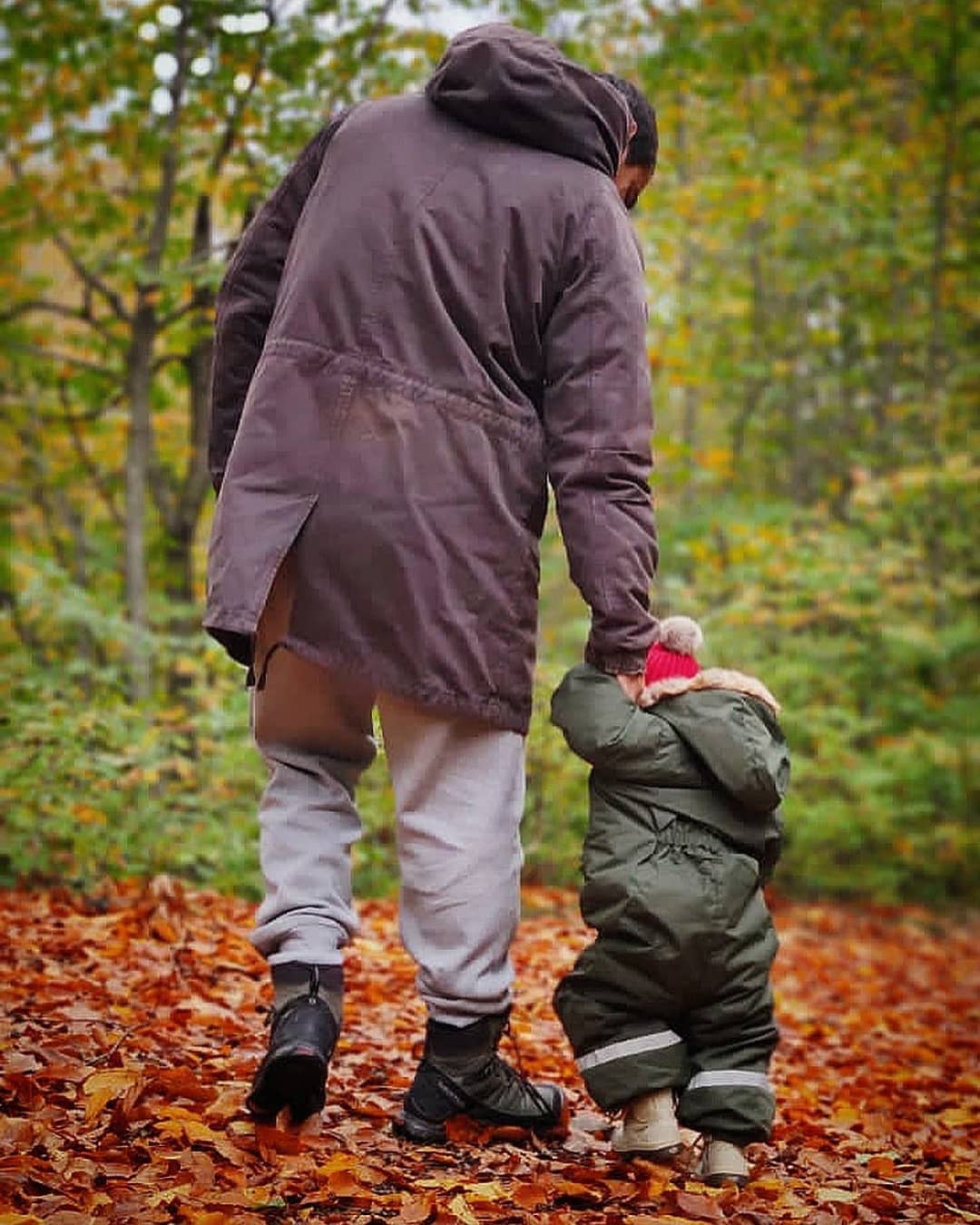 Baris Falay, Fatih Artman and Canan Erguder behind the scenes of the series Call my agent 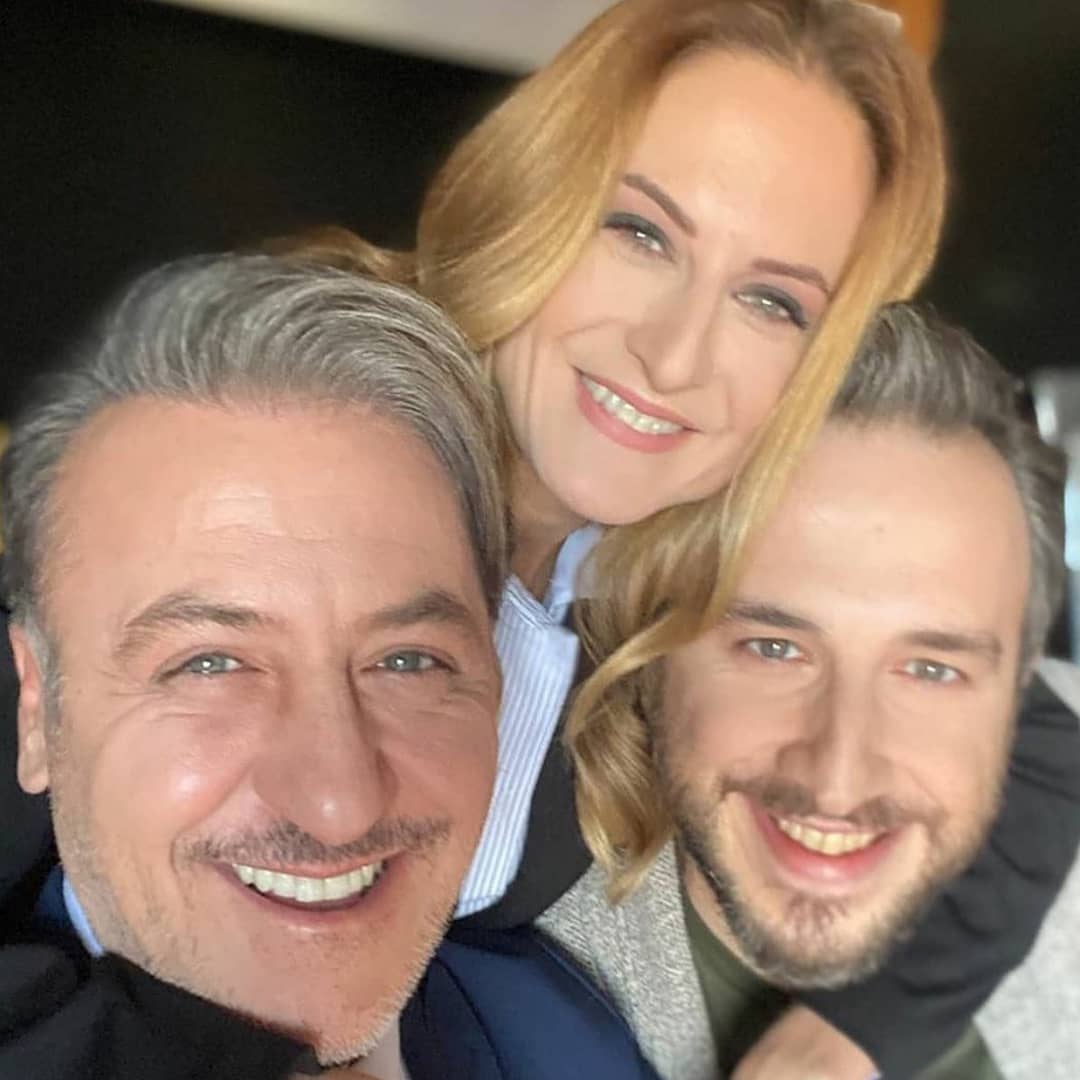 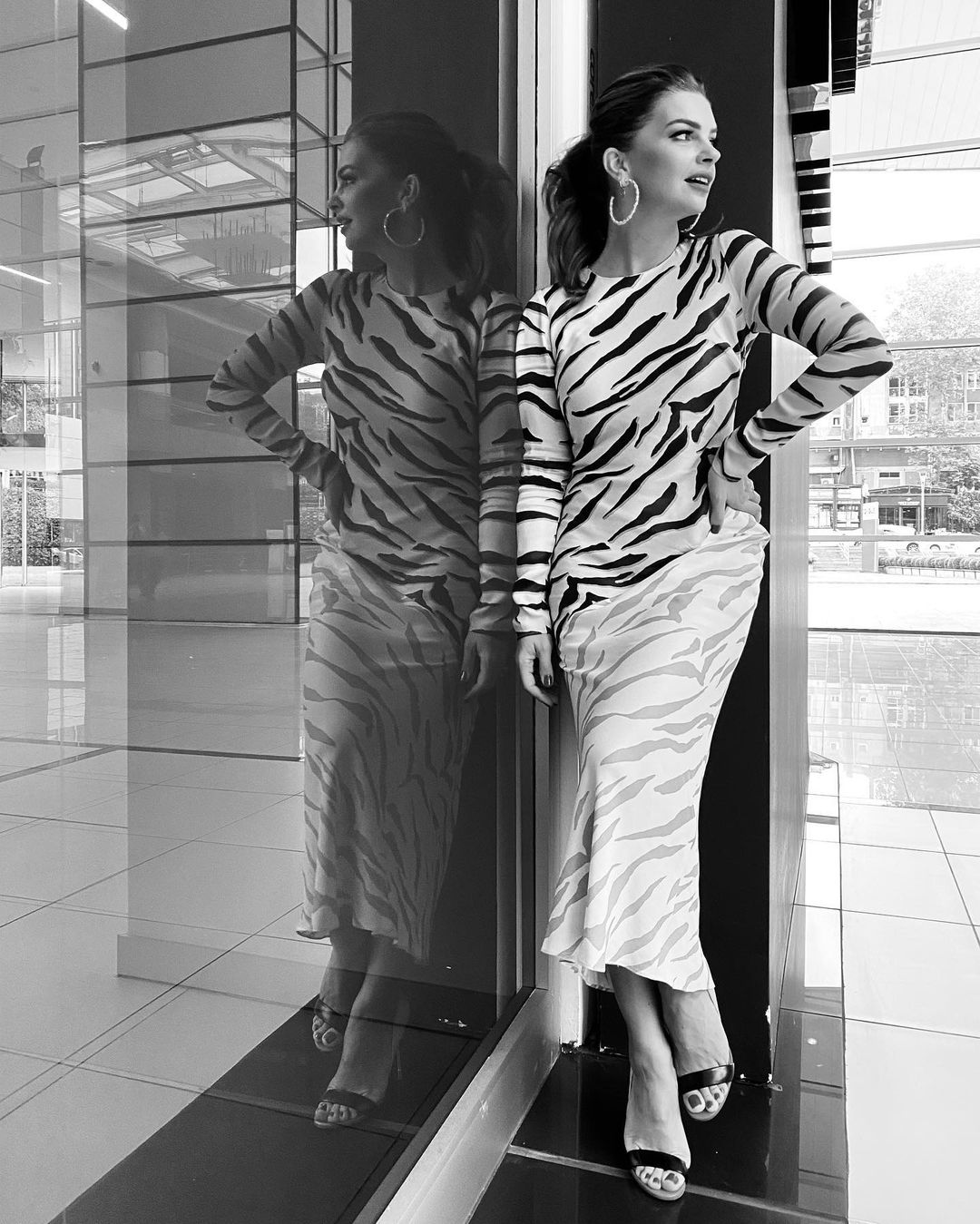 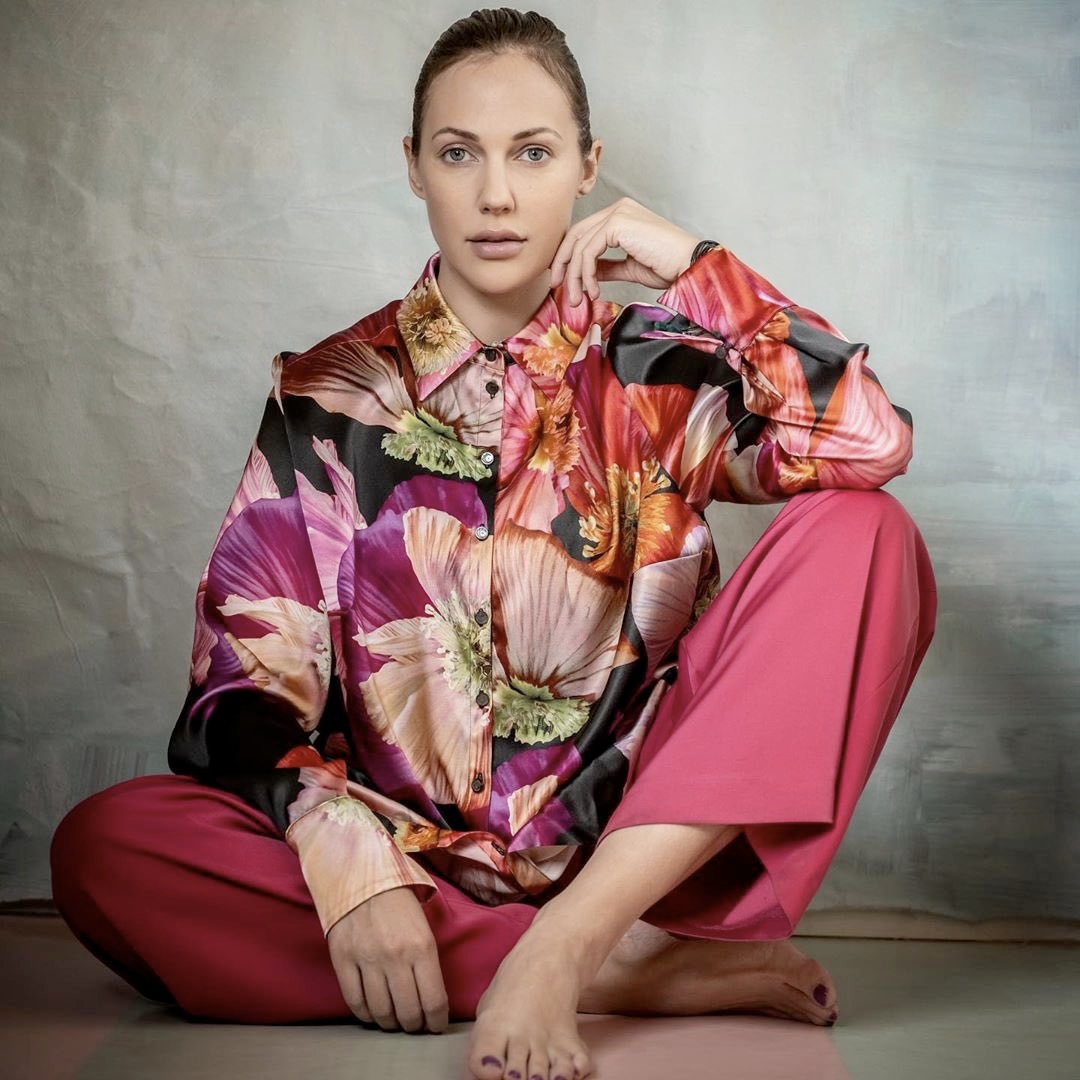 Barring last minute changes, the next episode of Call My Agent will feature Kubilay Aka as a guest star 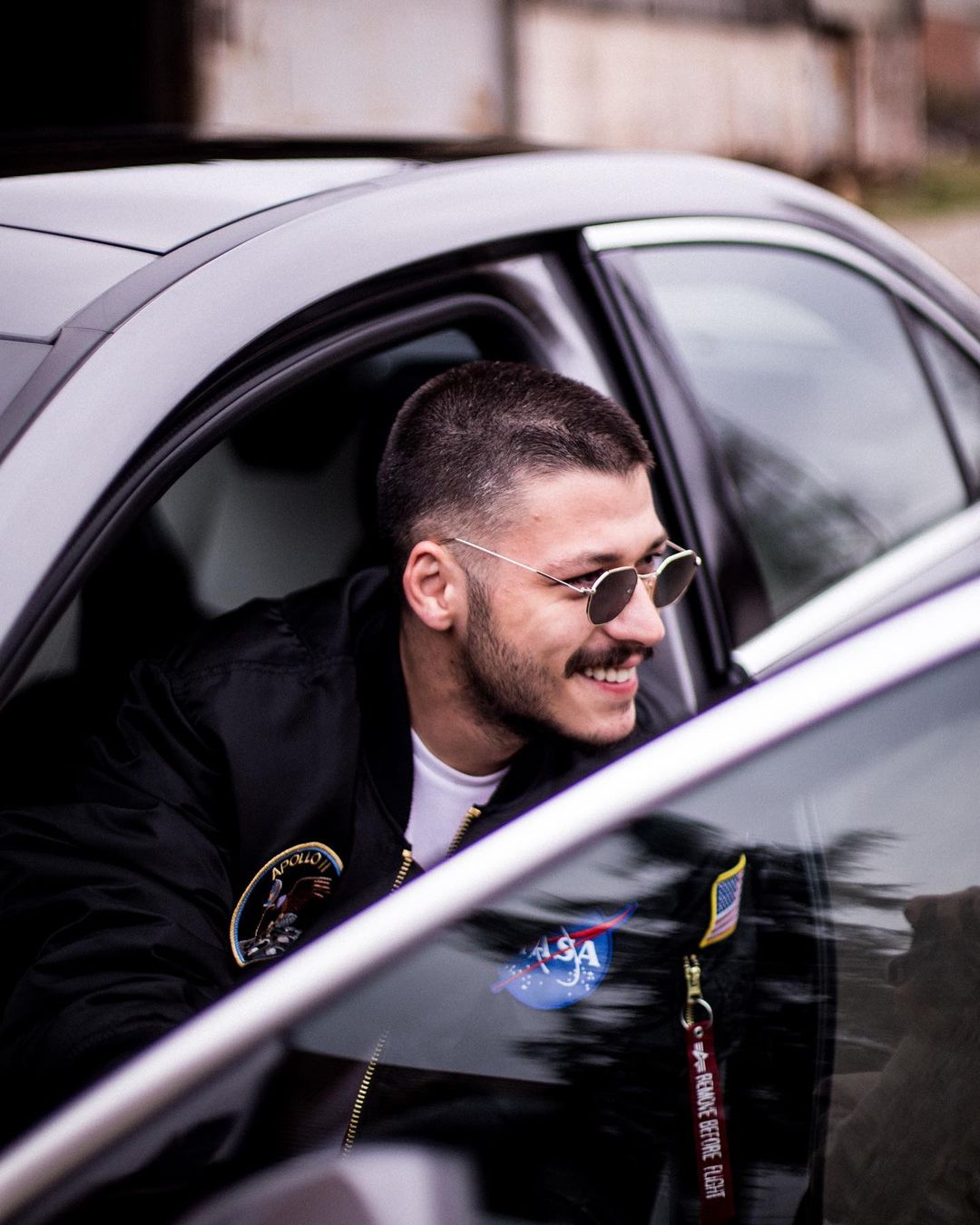