New series of Medyapim “I am Mita, your housekeeper” 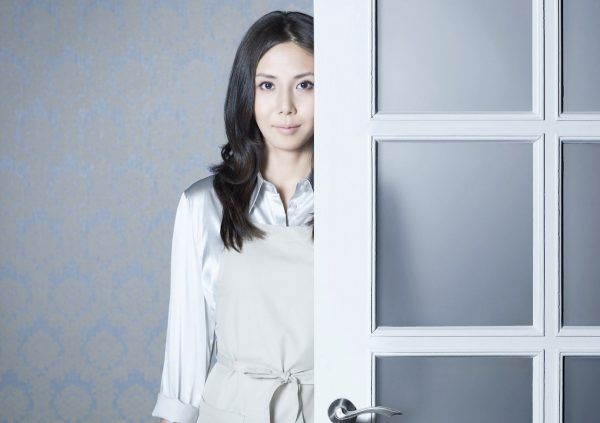 At the center of the new story is a housekeeper who is devoid of any feelings, but does an excellent job of her duties. She takes a job with a family that has just lost her mother and is struggling to cope with this drama. When the youngest daughter of the owner of the house decides to meet with her mother, believing that for this it is only necessary to go to the next stage, that is, to die and asks Mita to accompany her on this dangerous journey, the housekeeper’s answer is only one: “Of course.”

The series aired in Japan with the highest ratings at 25.2%. Who will play Mita in the Turkish adaptation and on which channel the series will be released is not yet known.