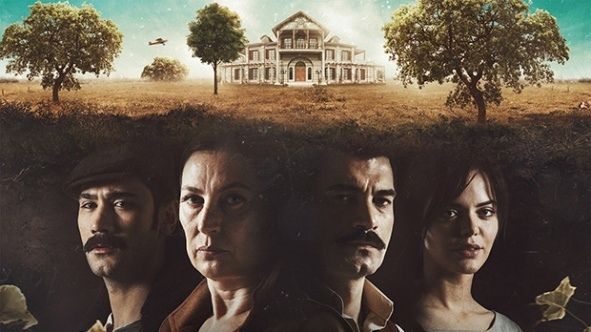 TİAK, a company that studies viewer demand in Turkey, has announced the results of a survey to measure television audience. According to the data, the average TV viewing time in the world was 2 hours 54 minutes, and in Turkey – 4 hours 33 minutes. Compared to 2019, the average TV viewing time increased by 19 minutes in 2020 due to the pandemic. Among all viewers, the highest proportion of views was for TV series – 29%, and for children’s programs – 21.1%.