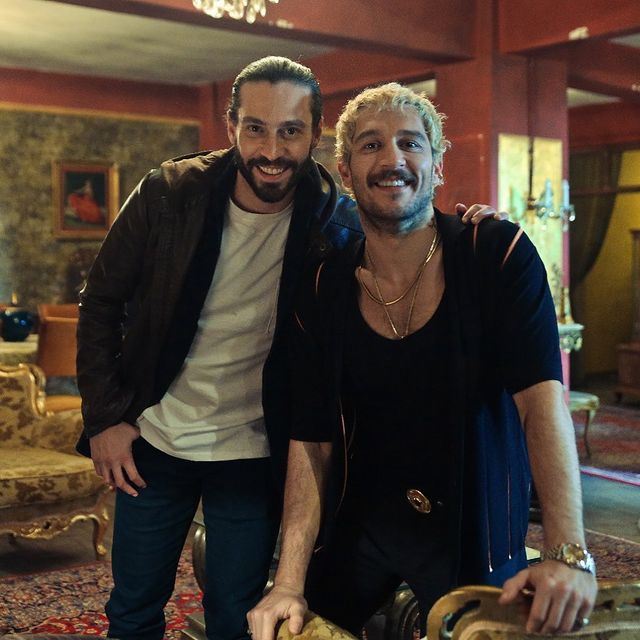 Hazal Kaya reports that she is waiting like this for the new episode of the TV series Guest / Misafir, the release of the film What Can I Do / Benden Ne Olur and the release the Netflix series Midnight at the Pera Palace / Pera Palas’ta Gece Yarısı 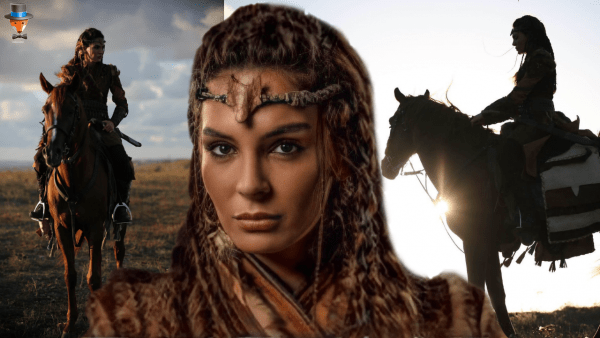 Demet Ozdemir with the owner of TV8 Acun Ilicali 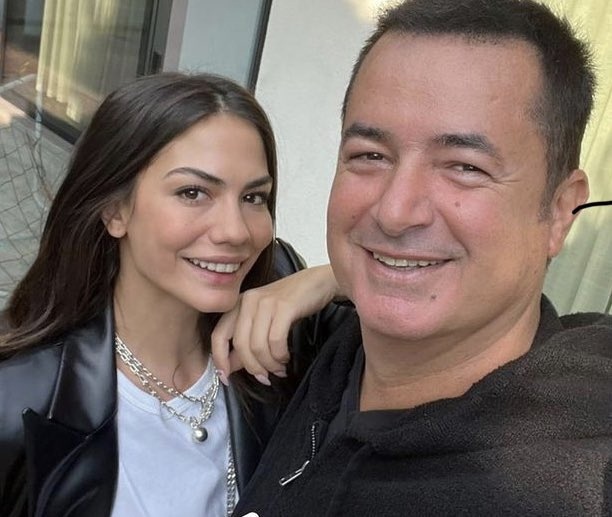 Yavuz Bingol, known for his role as Adem in the TV series Organization / Teşkilat, gave his beloved a wedding ring 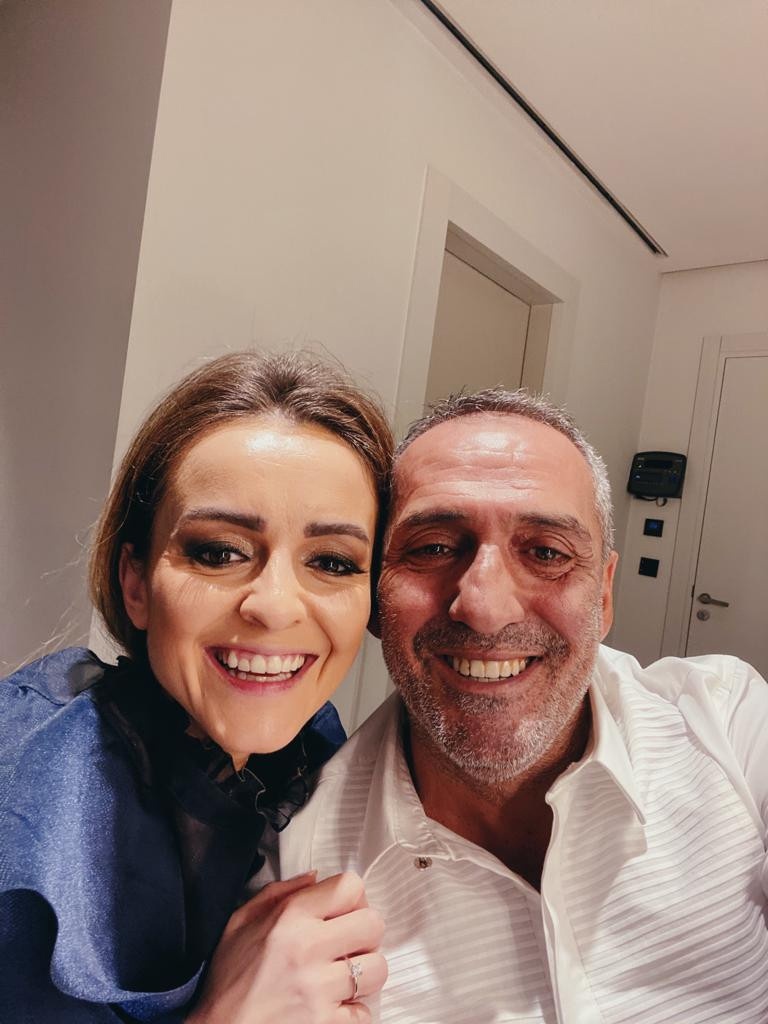 Altan Gordum left the cast of the Fox series Prisoner / Mahkum. Instead, the role will be played by Mehmet Ulay 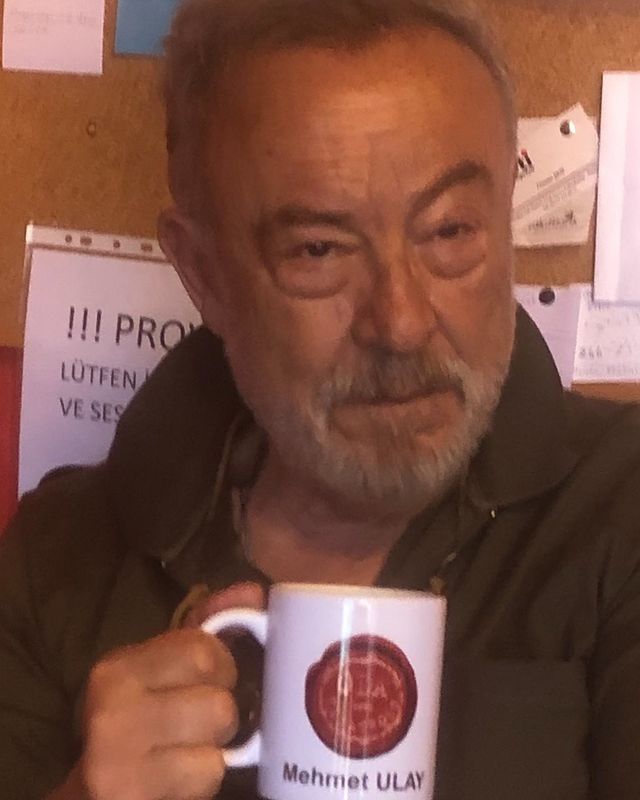 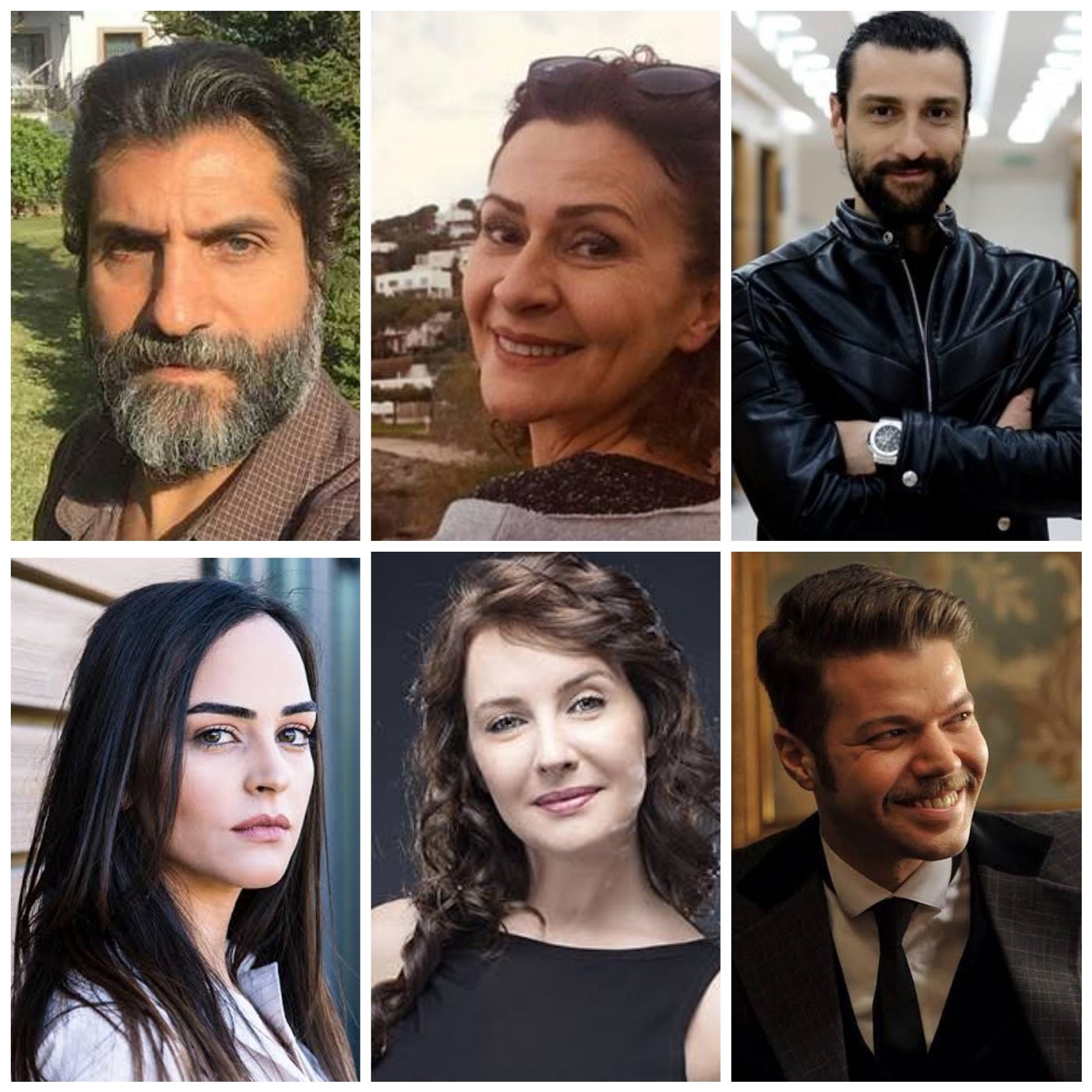 Barbarossa: the Sword of the Mediterranean Sea

According to Birsen Altuntas, producer Fatih Aksoy will most likely not keep his promise to complete the Forbidden Fruit series in season 5. As the journalist found out, preparations for the sixth season have already begun. Fatih Aksoy intends to break his own record and bring the number of episodes of his series to 200 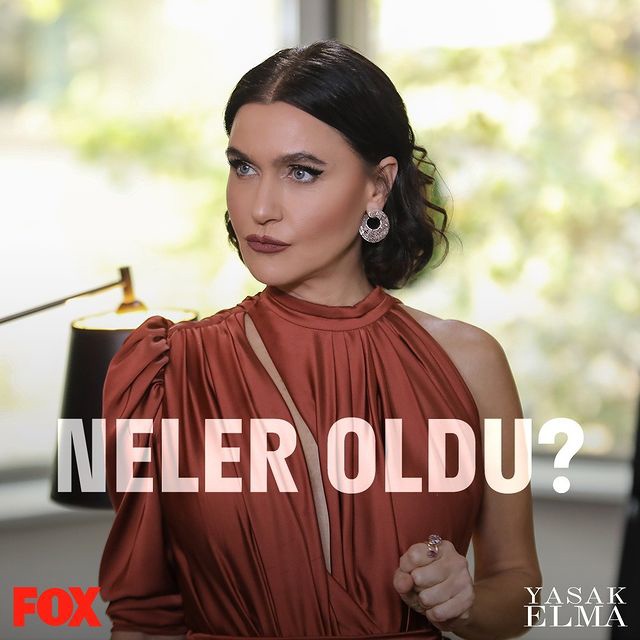 Berker Guven has joined the cast of the TV series Three Sisters / Üç Kız Kardeş, which is filmed by Süreç Film for Channel D. The director is Eda Tokgez. The script was written by Erkan Birgören and Bethul Cagsagan 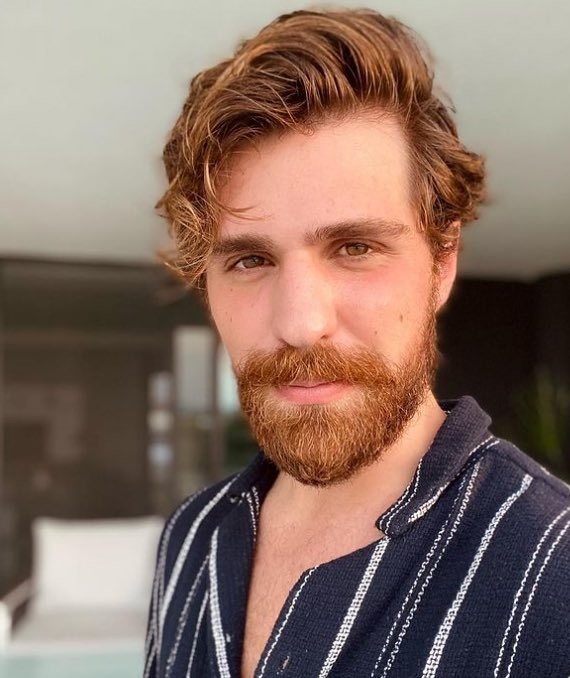 Gerkem Sevindik joined the cast of If a Man Loves / Erkek Severse as Oktay, the ex-husband of Büşra Develi’s heroine. The series is being prepared for the beIN CONNECT digital platform 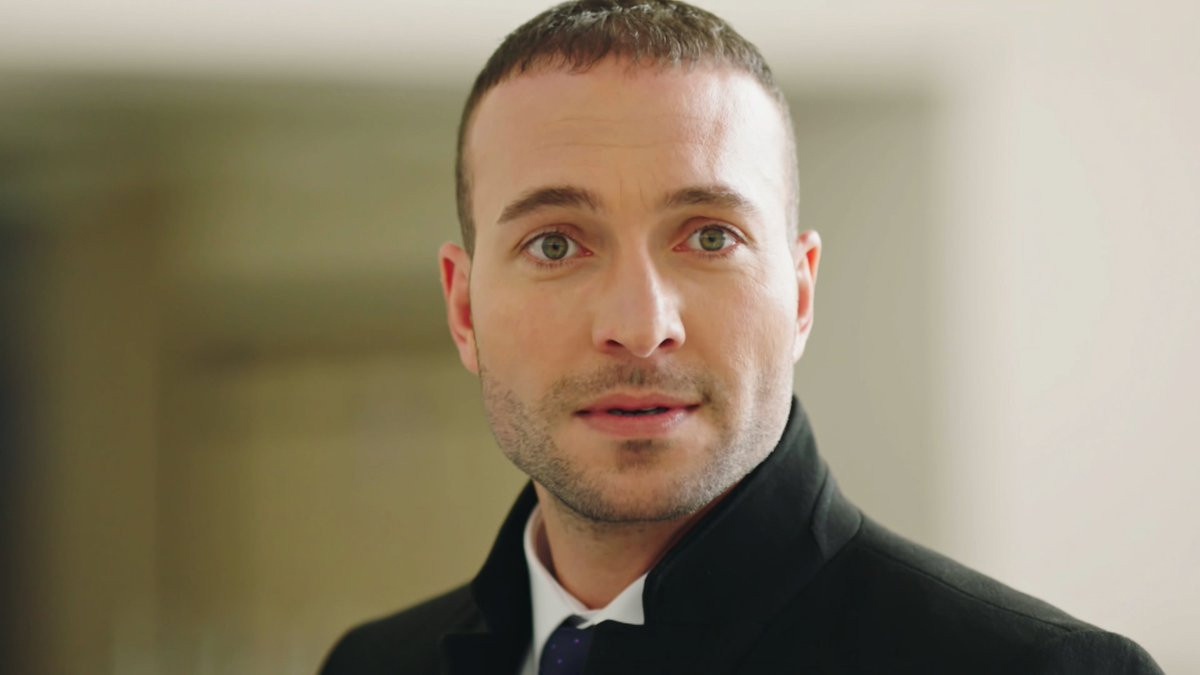 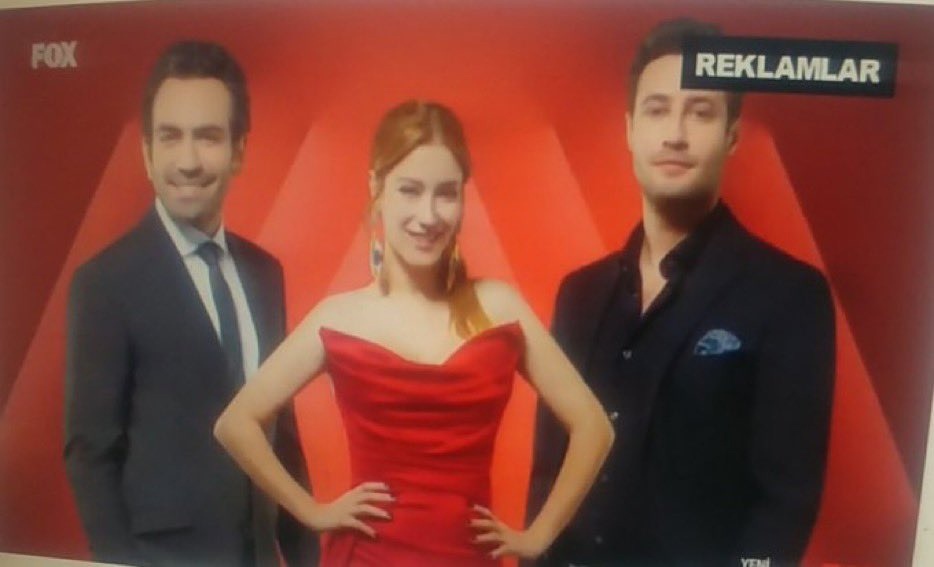 Engin Altan Duzyatan and the sea 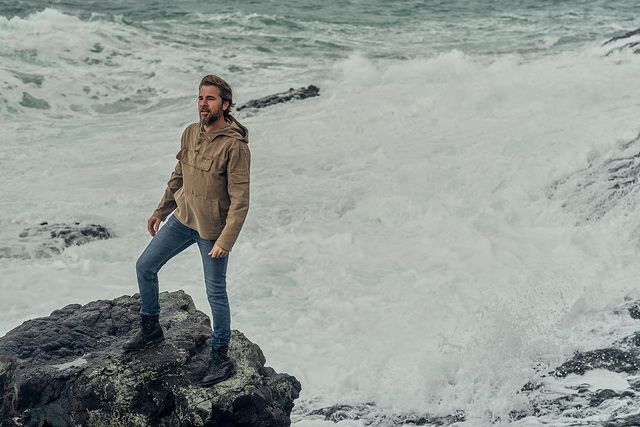 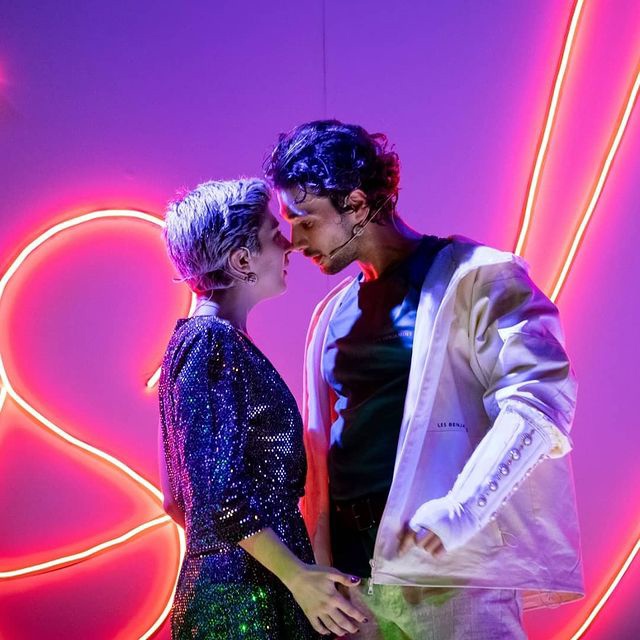 Mahsun Kırmızıgül, who has not appeared on stage for almost 16 years, having taken up directing and acting, has begun work on a new album. The singer will present his music album on Show TV on New Year’s Eve. The TV channel will pay the singer 5 million Turkish lira for the performance 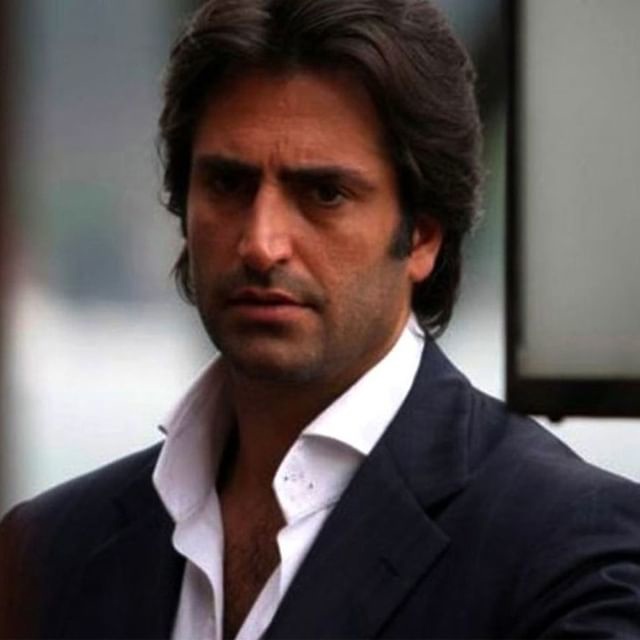 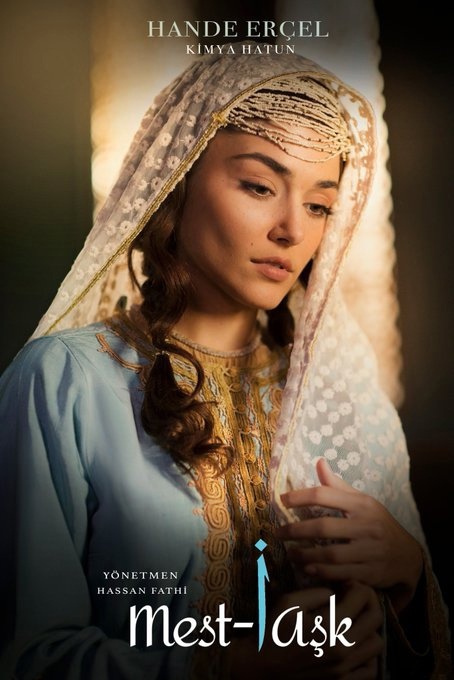 The young star of the Turkish screen Beren Gökyıldız in an interview with Posta admitted that she wants to be a model when she grows up, because it is a very cool profession. 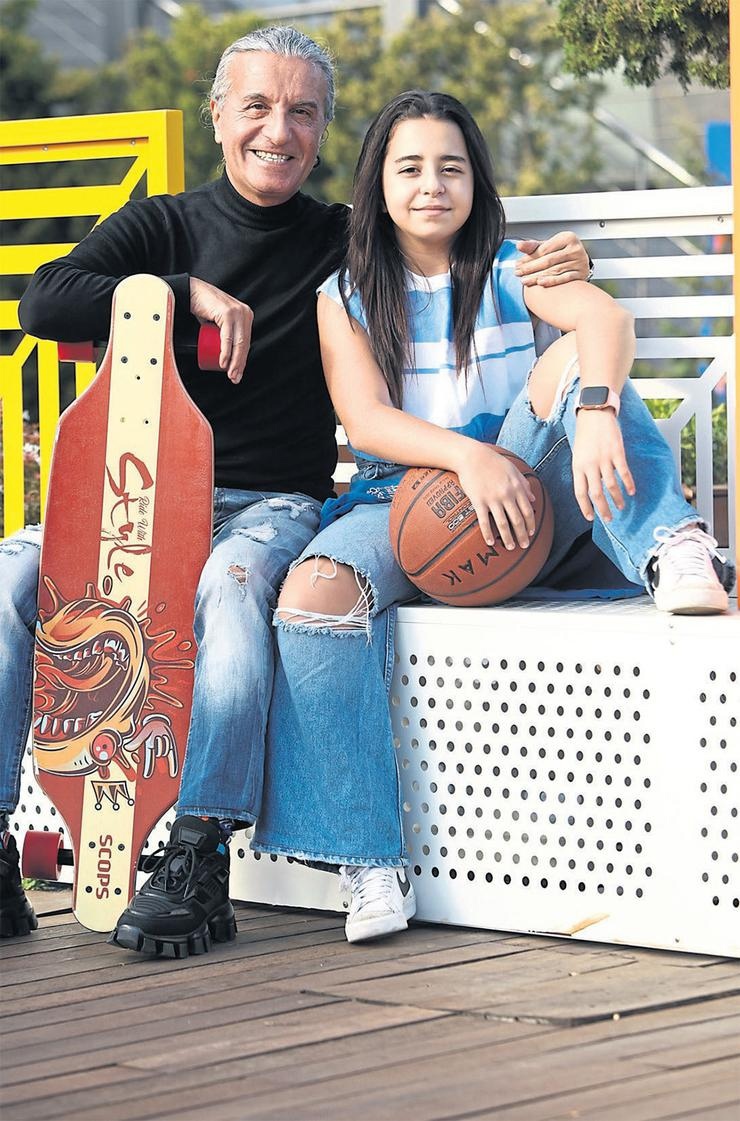 Yesterday, the filming of the 2nd season of the series Leyla and Majnun for the digital platform Exxen ended. Hazal Kaya came to congratulate her husband Ali Atay on the end of work 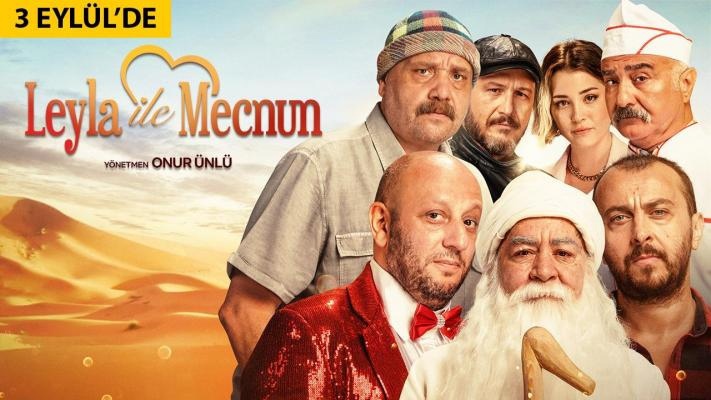 Ugur Arslan, who plays Commissioner Eren in the series Trial / Yargi, posted a photo of his wife, who burst into tears at the finale of the new episode of the project, broadcast on Sunday. Ugur’s wife is screenwriter Sema Ergenekon 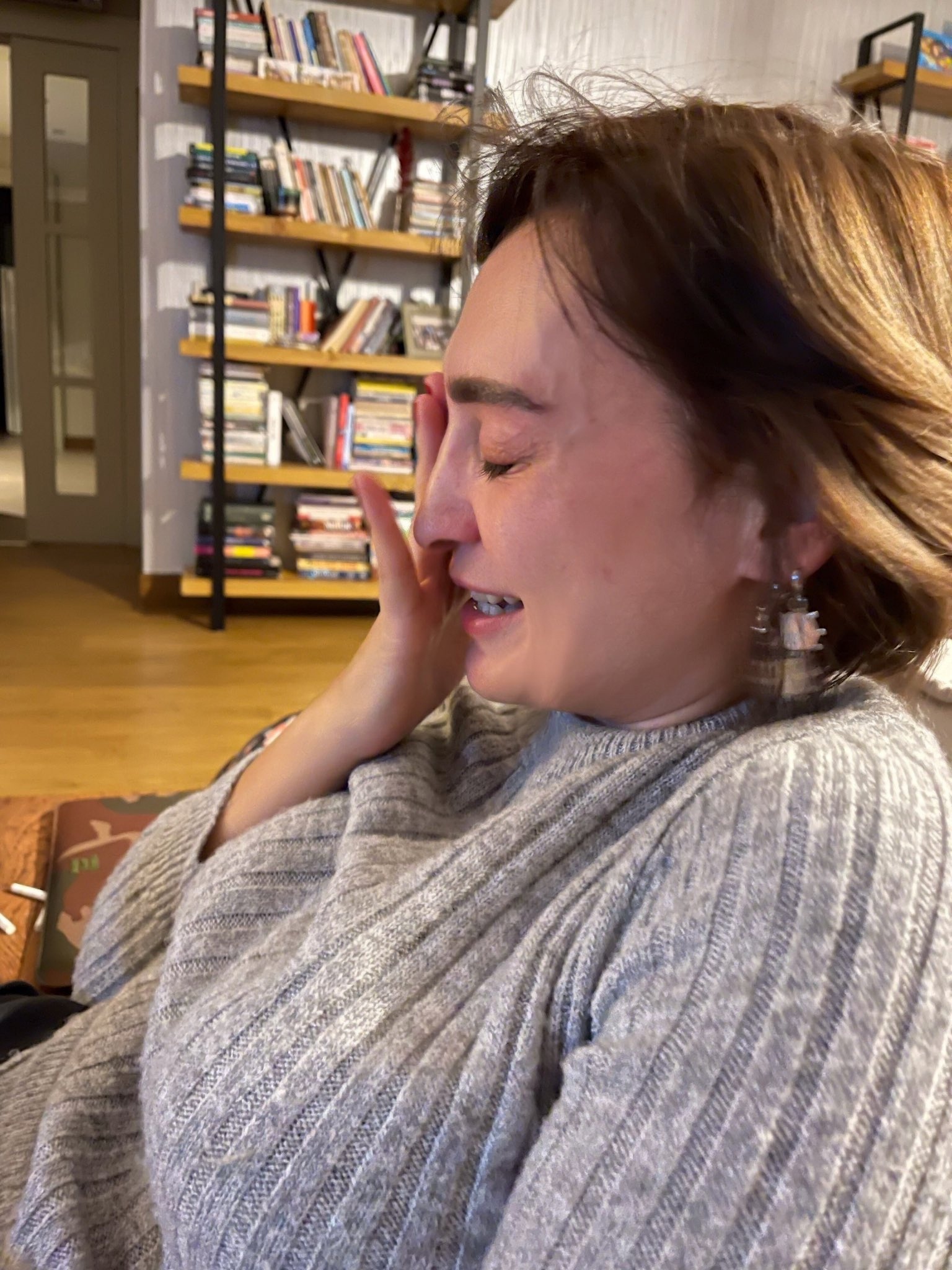 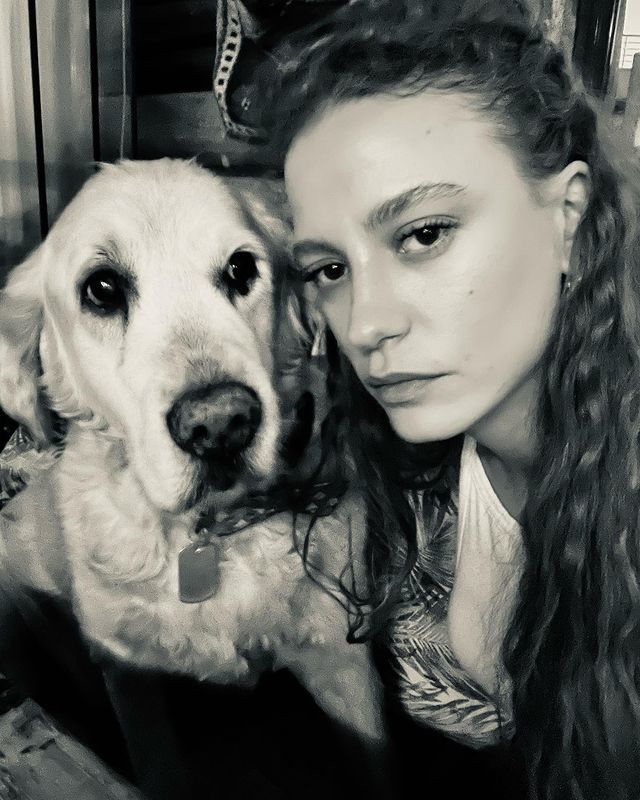 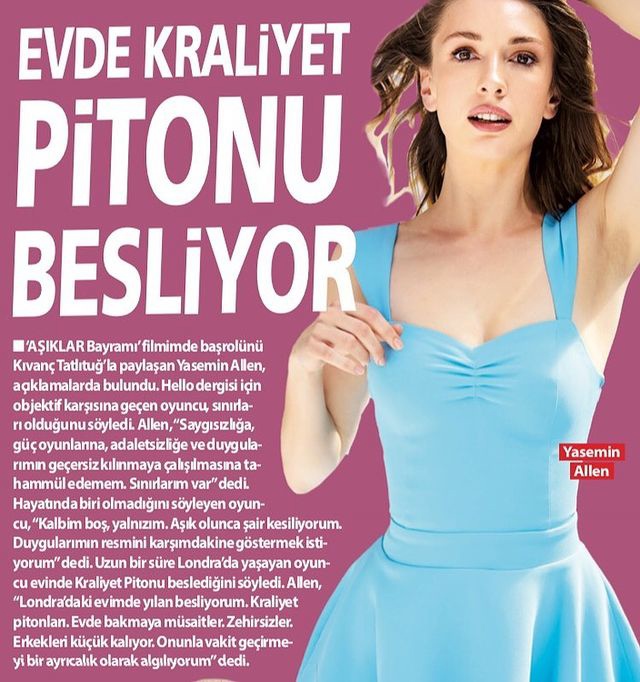 Ugur Arslan, who played Commissioner Eren in the series Trial / Yargi, believes that viewers like these characters: sincere, honest, loving people, but having their own opinion. In general, the commissioner is very positive and energetic, which is why the audience loves him. 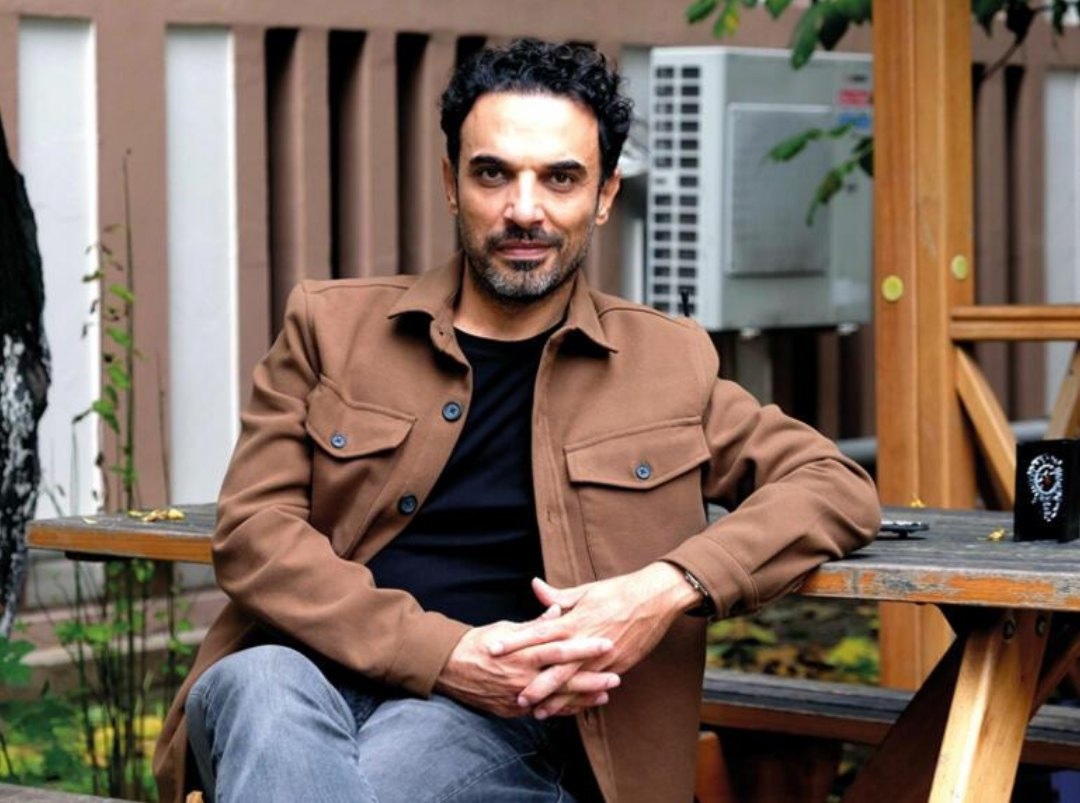 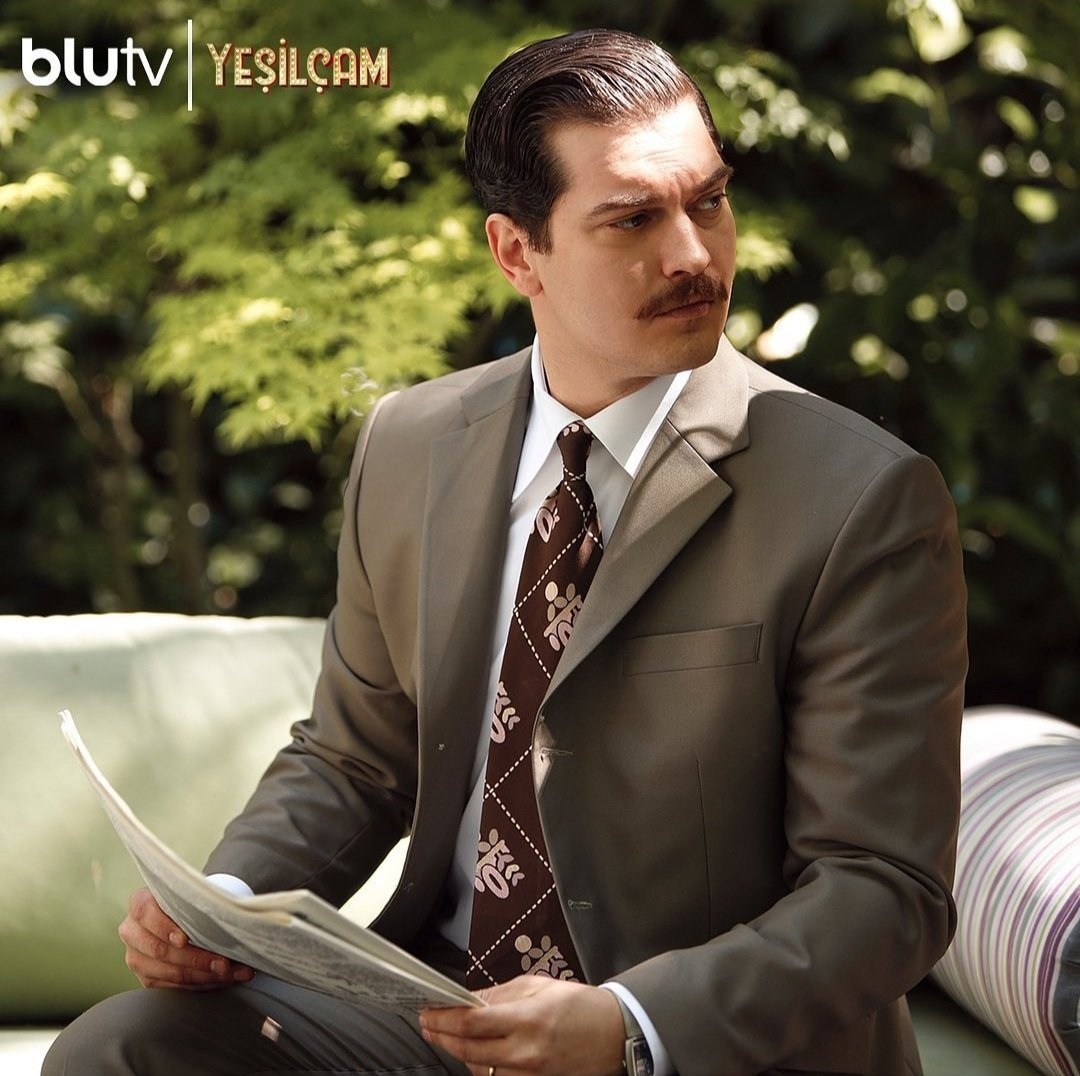 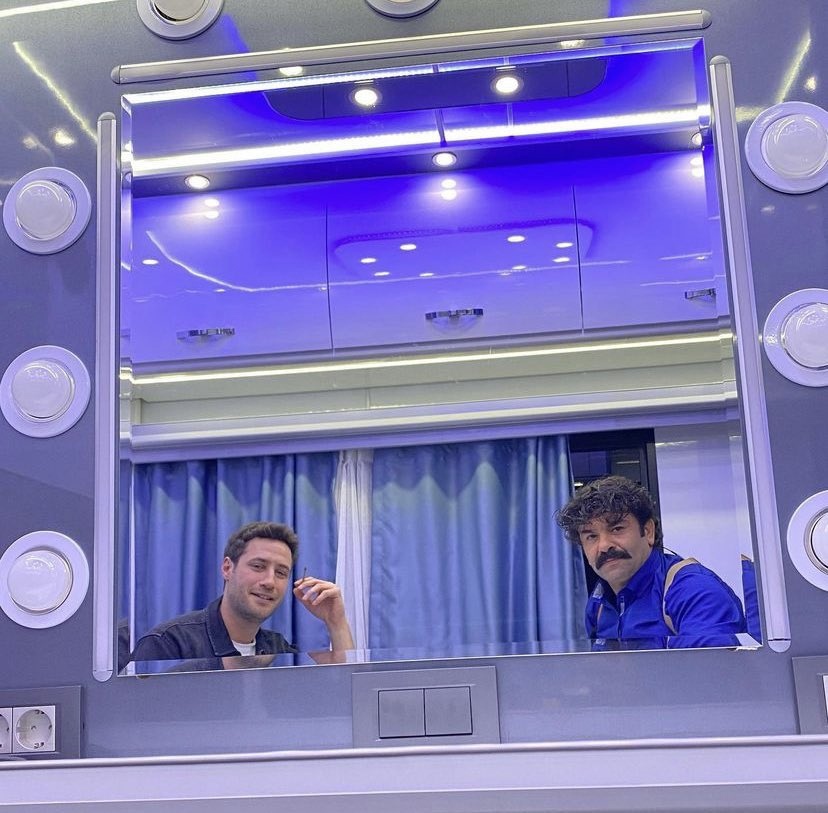 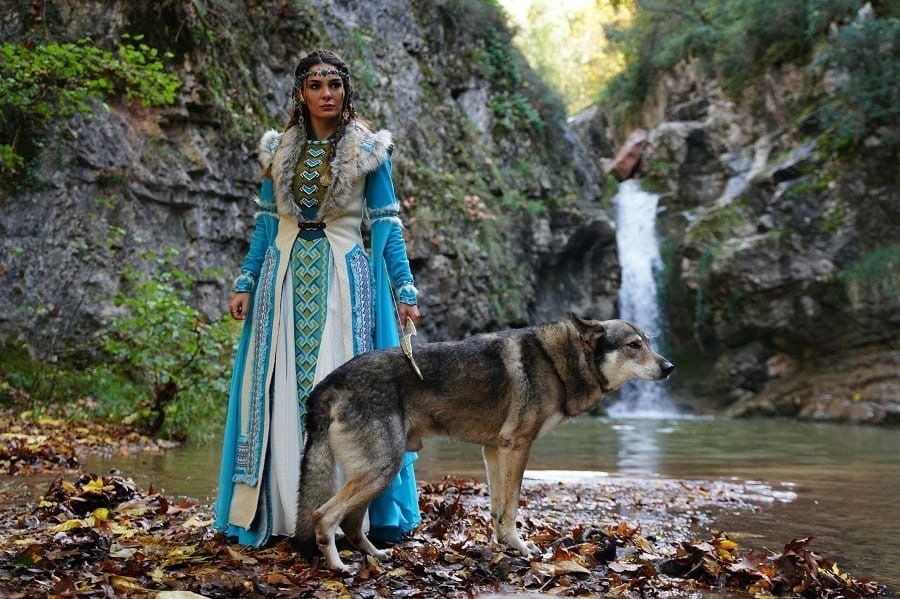 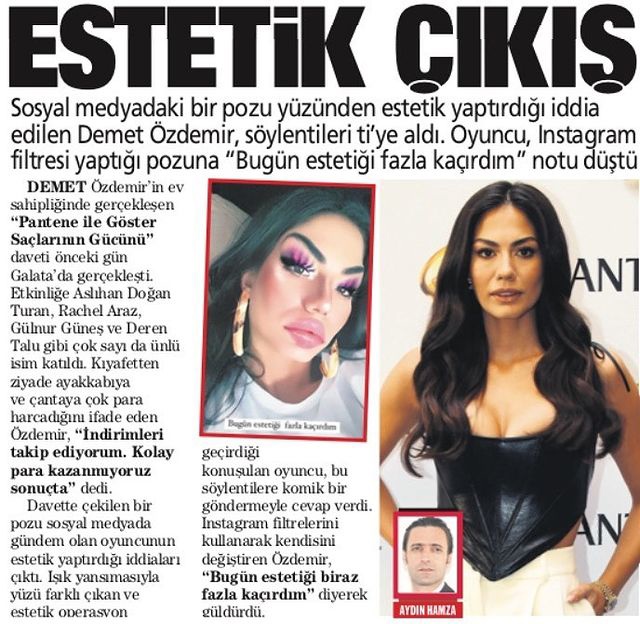 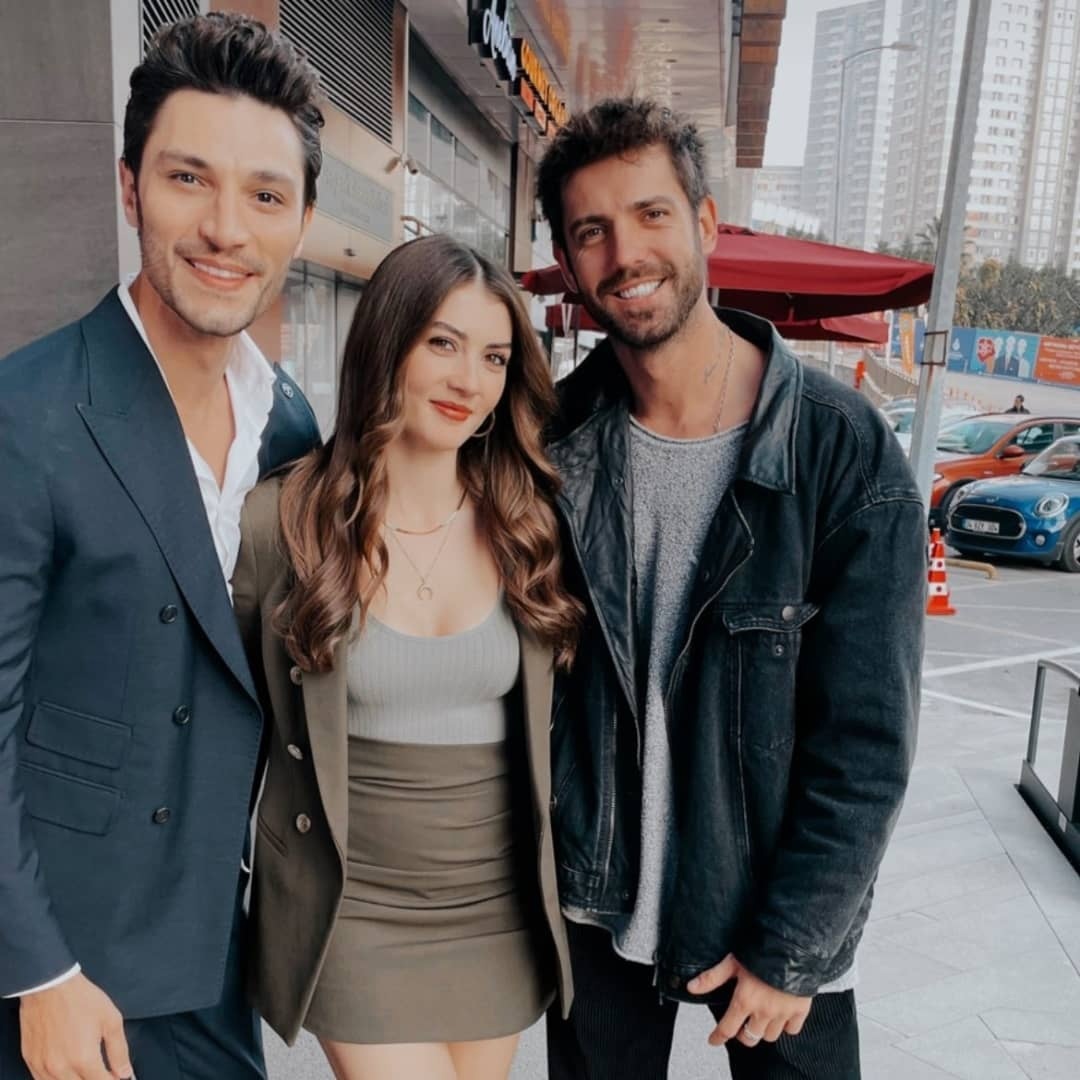 Hande Erçel was named the most successful actress of 2021 according to the English edition of Nubia Magazine, which holds the annual Global Nubia Awards ceremony 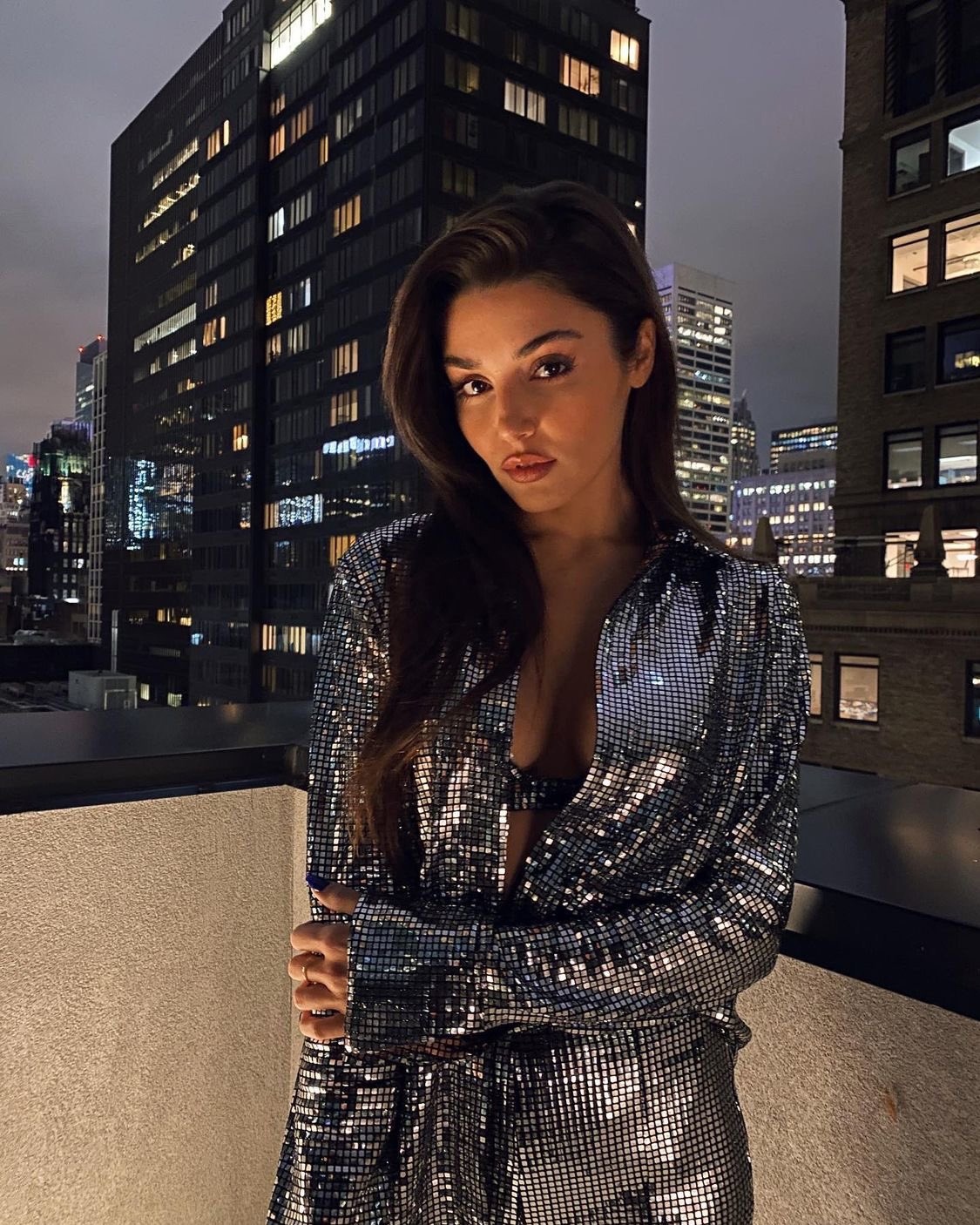