Hazal Kaya did not invite Beren Saat for her wedding 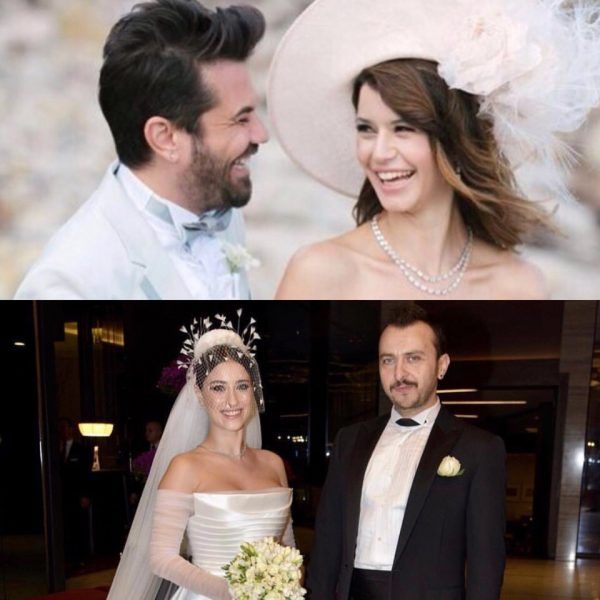 Hazal Kaya did not invite Beren Saat for her wedding

The wedding of Hazal Kaya and Ali Atay, that was attended by many former and present colleagues of the actress, made a strong impression on the Turkish press. However, journalists did not fail to note that Beren Saat, with whom Hazal worked in the TV series “Aşk-ı Memnu” at the wedding was not.

According to the presenters of the “2 Sayfa” program, Beren Saat was not present at the wedding of Hazal Kaya, as she was not on the guest list. According to them, the two popular actresses kept their distance also on the set of “Aşk-ı Memnu” and communicated only in joint scenes. Beren also did not invite Hazal to her wedding in 2014. Renowned journalist Ranini already noted with irony about these revelations “and they personally reported to you about it, not otherwise”